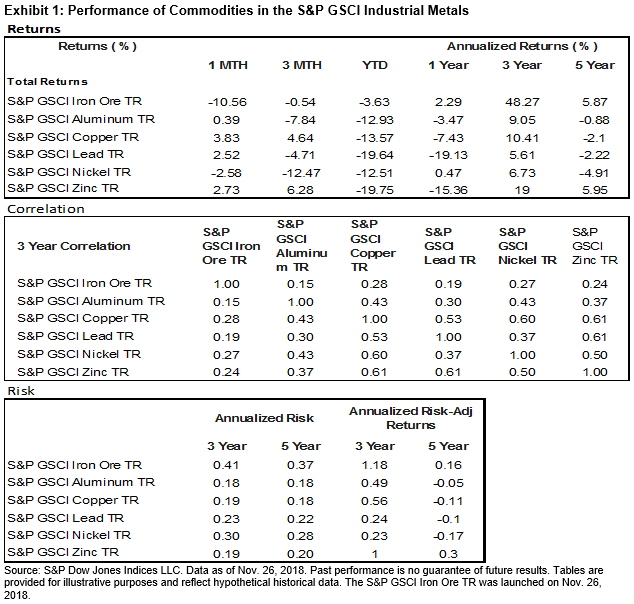 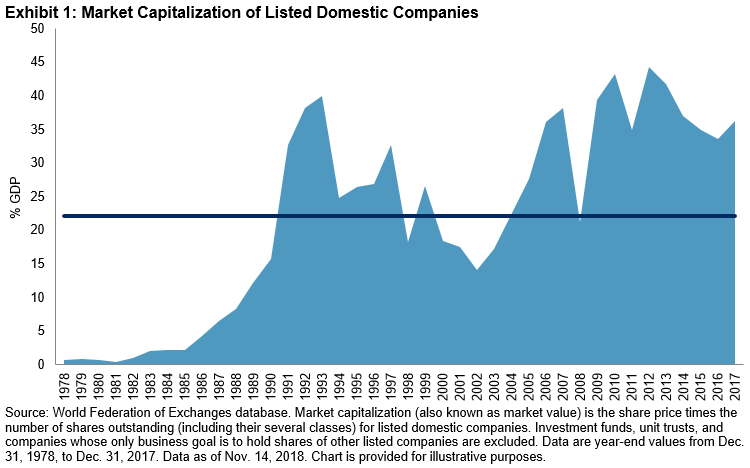 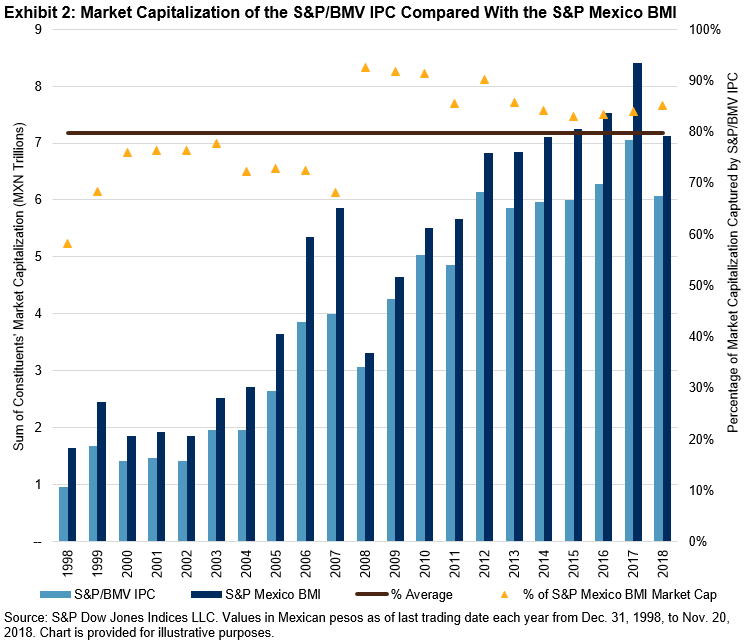 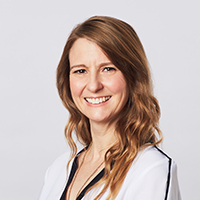 It is now three years since the historic events at the UN Climate Conference in Paris in December 2015. At that event, with much relief and emotion, the countries of the world came together to agree that global emissions should be limited. We would collectively seek to contain the temperature rise to within 2 degrees Celsius from pre-industrial levels—thereby hopefully avoiding the worst implications of catastrophic climate change.

In the past three years, we have experienced ever more obvious changes to our physical climate across the world. Dramatic weather events are hitting frequently, whether storms or water shortages. In addition to the climate change effects of greenhouse gases, our increasing global urbanization, combined with reliance on fossil fuels, has created many pollution hotspots that are socially unsustainable. Furthermore, the Intergovernmental Panel on Climate Change has recently suggested that 2 degrees is not low enough—we need to aim for a rise of just 1.5 degrees.[1]

So here at COP24, the UN’s 2018 climate talks taking place in Katowice, Poland from Dec. 3-14, 2018, the focus is on how to get on track to a low- (or zero-) carbon economy. For this to happen, emissions must peak rapidly and then reduce. Information must be available to investors so that they can make climate-conscious decisions about how they allocate their capital—aware of the goal and aware of the transition-related risks and opportunities.

While the speed of change may not yet be fast enough, action is being taken. Ireland is removing its high-carbon investments via its Fossil Fuel Divestment Bill.[2] South Africa has introduced a carbon tax bill that notes “the costs of remedying pollution, environmental degradation and consequent adverse health effects … must be paid for by those responsible for harming the environment (the polluter pays principle),”[3] and the European Commission has called for a climate-neutral Europe by 2050, with a strategy based on “investing into realistic technological solutions, empowering citizens, and aligning action in key areas such as industrial policy, finance, or research – while ensuring social fairness for a just transition.”[4] Energy companies themselves have started to make significant announcements about their emissions-reducing intentions; Royal Dutch Shell and Xcel Energy have both stated new carbon targets since the UN conference began.

These types of structural changes have direct implications for investors. Many large asset owners have long been aware of the need to align their portfolios with their beneficiaries’ long-term interests, and now these implications are reverberating in asset management and in the banking industry at large.

Back in Poland, and according to a recent UN Emissions Gap report,[6] the trajectory could still imply a 3.4°C temperature rise this century—something that the conversations happening in Katowice are looking to change, and fast.