Much attention has been drawn to small caps by top tier media since the small cap premium is now the biggest in eight years and the fifth biggest in history. The outperformance of the small cap stocks versus the large caps is being driven by the current economic environment of growth, rising interest rates, inflation and the dollar.  Also, Trump’s tax policy and news around rising tariffs and trade tensions are helping small caps as more of their revenue is generated domestically.

However, it’s not only where in the world small caps generate revenue from that matters, it is that the small caps have earnings.  Just as in the methodology of the S&P 500, the S&P SmallCap 600 has the same financial viability eligibility criteria that states the sum of the most recent four quarters’ as-reported earnings should be positive as should the most recent quarter.  This basic quality rule is vital to earning the small cap premium as discussed here in detail, and shown below where since inception of the S&P 600, only it has outperformed the large caps while the Russell 2000 has performed similarly to both the S&P 500 and Russell 1000:

Here are two separate examples from articles where this has been published:

Barron’s
SIZING UP SMALL CAPS: A Tale of Two Indexes
Small-cap investors may be measuring their performance against the wrong benchmark
By Brett Arends –  January 27, 2018
Are investors following the wrong small-company stock index?
“The most commonly used benchmark is the Russell 2000, and over 90% of investment funds focusing on U.S. small-cap stocks use it to peg their performance. But for more than two decades, it consistently has done worse than the lesser-known S&P SmallCap 600 index…”

Financial Times
Are you following the wrong small-cap index?
Nicole Bullock in New York  – June 8, 2018
The widely-tracked Russell 2000 has done well, but not as well as a rival benchmark
“Small companies are setting a record pace on Wall Street this year, but many investors are missing out on the cream thanks to a divergence between the two main benchmarks that define the sector for fund managers…”

In addition to the basic earnings screen that has enabled the S&P 600 to deliver the small cap premium through time, there is one more reliable contributor to the S&P 600’s outperformance over the Russell 2000, and it happens in July.

According to Big Things Come in Small Packages: Looking Into the S&P SmallCap 600 by Gunzberg and Glawe:

The other key methodology difference that drives the outperformance of the S&P SmallCap    600 versus the Russell 2000 is the annual reconstitution effect that dilutes Russell 2000            returns.  It, too, has been well documented, not only in a report by S&P Dow Jones Indices13
showing the significant t-stat of the return difference of the indices, but also by several other well-known researchers.

As winners from the Russell 2000 graduate to the Russell 1000, and losers from the Russell 1000 move down to the small-cap index, fund managers are forced to sell winners and buy losers, thereby creating a negative momentum portfolio.14   Jankovskis15 and Chen, Noronha, and Singal16 estimated that the predictable nature of the June Russell rebalancing process biases the return of the index downward by an average of approximately 2% per year. Similarly, Chen, Noronha, and Singal found the rebalancing impact to be 1.3% per year. 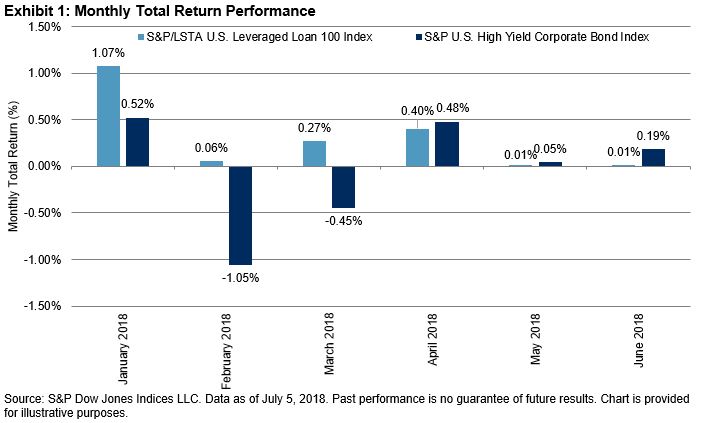 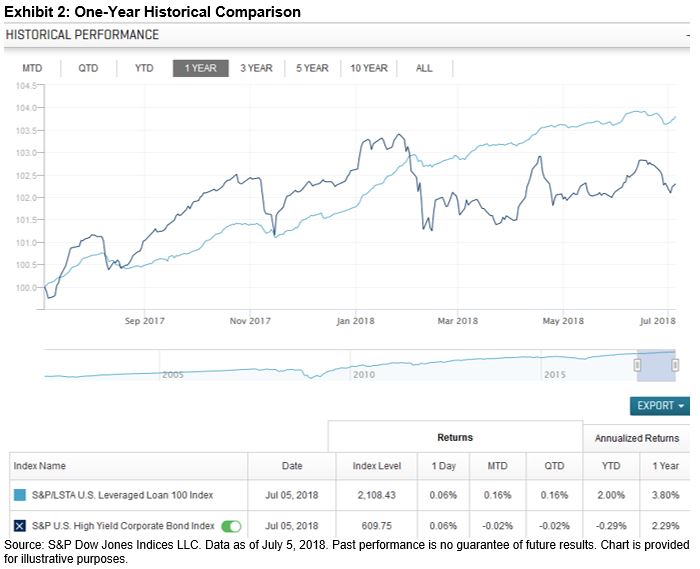 Increased demand for bank loans this year has caused more loans to come to market, providing record-setting supply and increasing the amount outstanding of the S&P/LSTA U.S. Leveraged Loan 100 Index by 5% since the beginning of the year. Such large amounts of supply kept the average price and monthly performance flat for May and June. Concerns about the recent supply have centered on loan quality and the number of deals with fewer covenants and other protections for investors.

Evaluating active managers’ performance through a risk lens is rooted in modern portfolio theory (MPT), which states that the expectation of returns must be accompanied by risk—the variation (or volatility) around the expected return. MPT assumes that higher risk should be compensated, on average, by higher returns.

With that in mind, we initiated the first Risk-Adjusted SPIVA Scorecard, which seeks to establish whether actively managed funds are able to generate higher risk-adjusted returns than their corresponding benchmarks over a long-term investment horizon.

In our analysis, we used the standard deviation of monthly returns over a given period to define and measure risk. The monthly standard deviation was annualized by multiplying it by the square root of 12. The risk/return ratio looks at the relationship and the trade-off between risk and return. All else equal, a fund with a higher ratio is preferable since it delivers a higher return per unit of risk taken. To make our comparison relevant, we also adjusted the returns of the benchmarks used in our analysis by their volatility.

Given that indices do not incur costs, we also present gross of fees performance figures by adding the expense ratio back to net of fees returns. In this way, all else equal, higher risk taken by a manager should be compensated by higher returns.

Exhibits 1 and 2 look at the percentage of domestic and international managers outperformed by benchmarks, using risk-adjusted returns on gross of fees and net of fees bases over 5-, 10-, and 15-year investment horizons. We observe that large-cap value funds (over 10 years) and real estate funds (over 5 and 15 years) outperformed their respective benchmarks when using gross of fees risk-adjusted returns, indicating that fees played a major role in those categories. 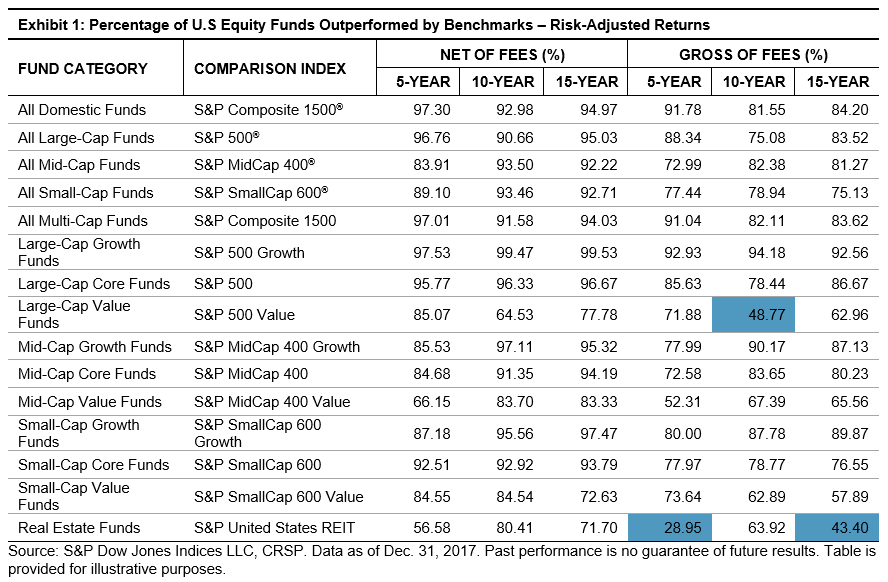 The evaluation of active managers’ performance through a risk lens is an integral part of the investment decision-making process. However, as our study highlights, actively managed domestic and international equity funds across almost all categories did not outperform the benchmarks on a risk-adjusted basis. The figures improved for some categories when gross of fees returns were used. Therefore, we did not see evidence that actively managed funds were better risk managed than passive indices. 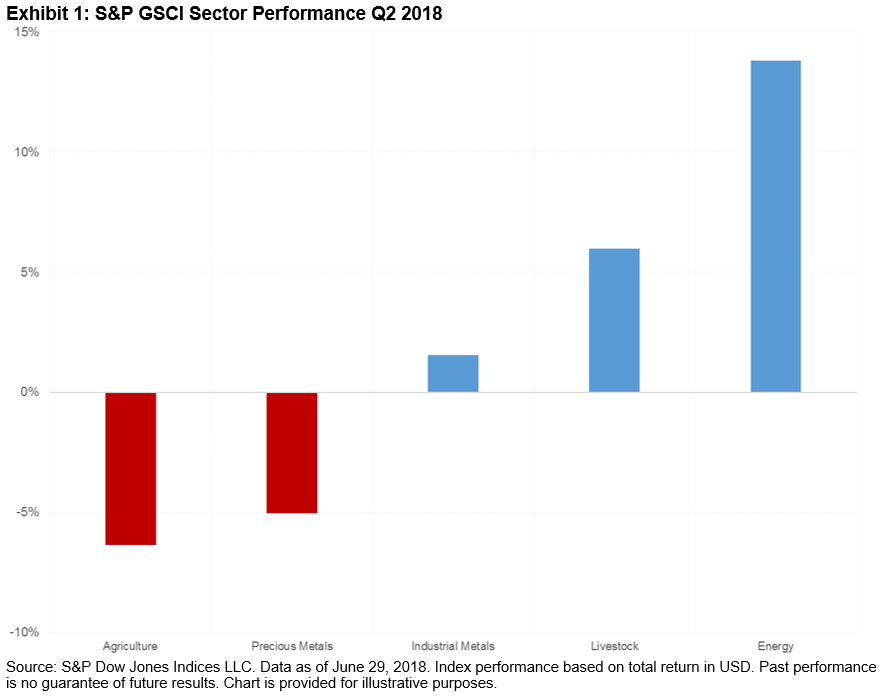 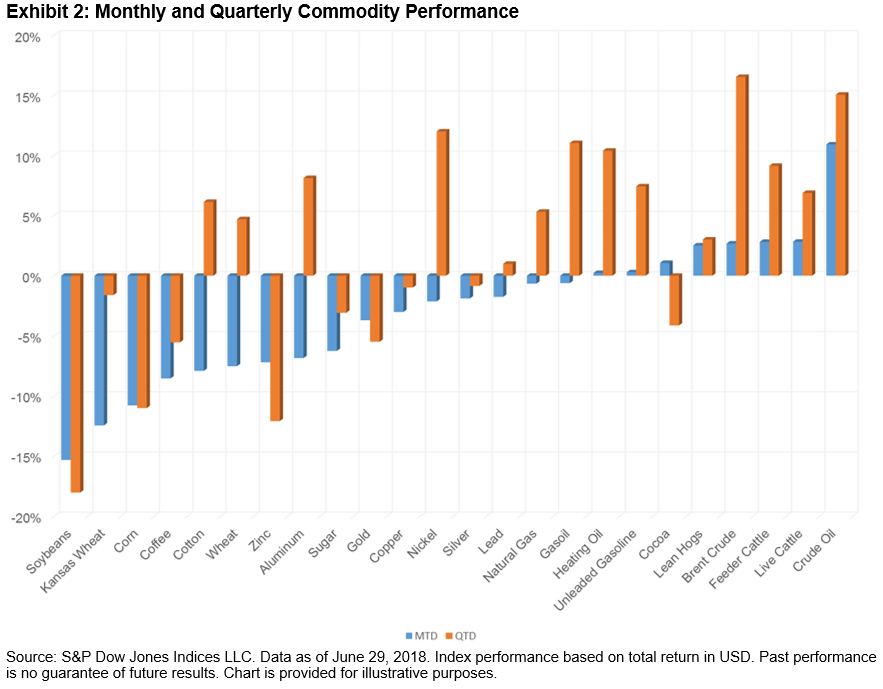 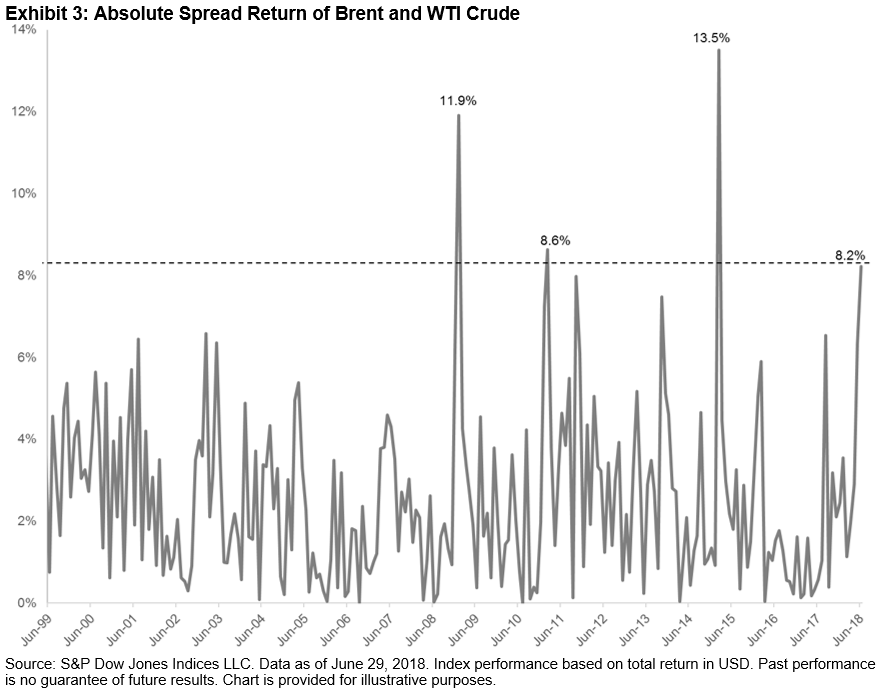 The world’s most prestigious cycling race, the Tour de France, begins tomorrow.  The tour lasts three weeks and comprises a series of one-day stages.  Although the main prize – the yellow jersey – is awarded to the rider that takes the minimum amount of time to complete the entire tour, there are plenty of races (and prizes) up for grabs along the way.  Some cyclists aim to prove themselves as the best sprinter, while others hope to wear the polka-dot jersey awarded to the “King of the Mountains” – the fastest cyclist over the tour’s stages in the Alps, Pyrenees, and the Massif Central.

Each rider’s particular talents are important in determining the stages to which their style of racing is most suited.  However, not all talents are rewarded equally: one of the interesting facts about the Tour de France is that the yellow jersey is typically captured by a rider who excels in the mountainous stages.  This is because – generally speaking – there is a greater degree of variation in completion times in the mountain stages than the sprint stages.  Since the overall winner is based on the total time, outperformance in the mountain stages is more valuable than outperformance on the flats, even though there are more of the latter.  Said differently, the greater dispersion in rider’s times during the mountain stages mean the rewards to outperformance are higher compared to stages when everyone sprints at similar speeds to a bunched finish.

The relative value of sprinting and mountain-climbing in the Tour de France has analogies in financial markets.  Over time, investors will encounter calm, smooth gains in some periods, and more challenging, volatile returns in others.  Extending the analogy further, just as performance in the mountainous stages often determines the yellow jersey, the performance of equity portfolios during the most volatile periods goes a long way in determining long-term returns, because there are typically greater differences between the relative winners and losers during periods of elevated volatility. 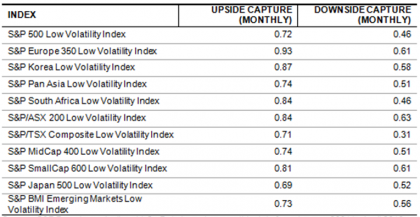 Just as the race for King of the Mountains is a key determinant of who takes home the yellow jersey, the pattern of upside participation and downside protection offered by low volatility indices can help to explain how many of them have recorded market-beating performance in the longer term, historically.  And in a year when momentum, growth and information technology have dominated headlines, low volatility may presently offer a way to avoid a crowded finish.