Inspired, or worried, by the stock market there is more and more talk of a recession in 2019. 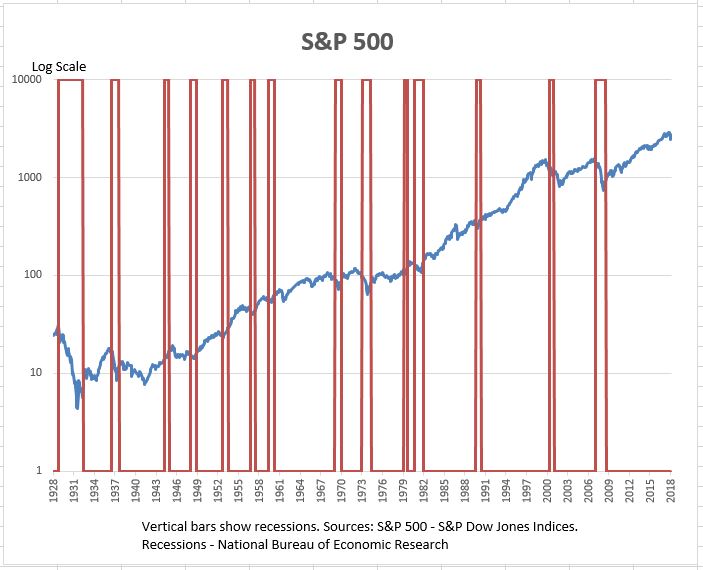 To look past the usual comment that the stock market predicted nine of the last five recessions, a short list of positive and negative signals:

Why There Won’t be an Early Recession

Why There Will be an Early Recession

What can one conclude? The economy in 2019 is likely to grow more slowly and not feel as good as in 2017 or 2018. Secondly, if the negative factors don’t vanish or shrink a lot, there will be a recession, though it is not clear when. 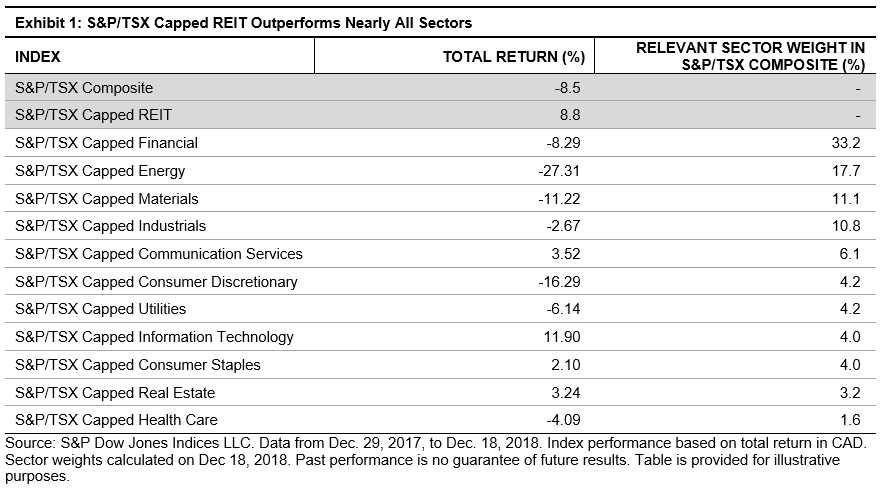 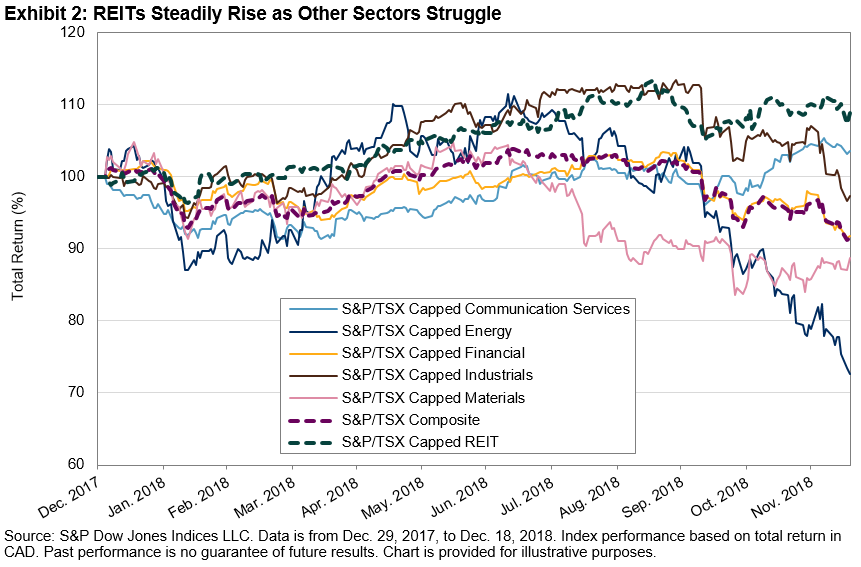 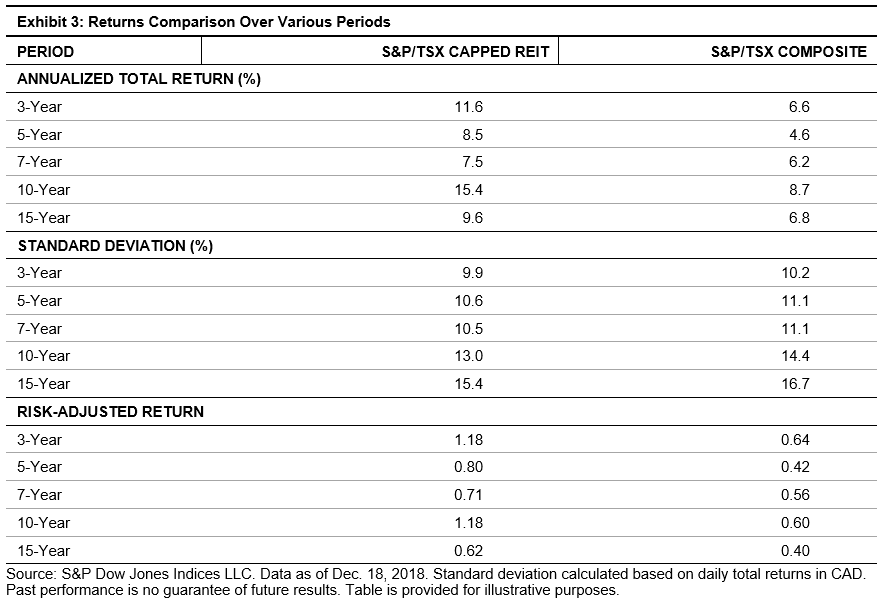