Notice though that it took until November 2014 before the spot return started outperforming the excess return after the prior peak in June 2014. That is since the cycle of backwardation and contango represent the inventory shortages and excess. Although many perceive the futures to always have a rolling cost, this is not the case and many times there is a rolling premuim.

Now that crude oil has been rising for nearly a year, how long after a bottom might it take before the curve switches from contango to backwardation? The answer is on average is that it takes about 9 months. Crude oil is now into a 25 month stretch of contango with 11 months since the bottom (using Dec. 2016 as the last monthly data point, though Jan. is still in contango). It is the second longest stretch in history after the 36 month period from Nov. 2008 – Oct. 2011.  Crude oil came so close to equilibrium in Oct. 2016 with a roll loss of only 92 bps, but the high production ahead of OPEC cuts increased the cost again to just over 2% in Dec, and now is already nearly 1.4% this month.

If OPEC cuts hold and inventories deplete, it is worth considering how to invest in commodities and energy equities.  While rising oil floats all commodity boats, when there is a switch in oil to backwardation from contango it may motivate more flows into oil from other commodities as evidenced by the loss for every single commodity except sugar, coffee, cattle, soybeans, gold, wheat and crude oil (of course.)

Also, a rolling 90 day correlation chart of S&P GSCI Crude Oil (Spot Return) to energy equities (S&P 500 Energy)  and the S&P GSCI Crude Oil Total Return (that includes rolling costs and collateral return) shows on average between spot and total return futures the average rolling 90-day correlation is 0.9963 but to equities is only 0.3987.  Note the correlation between crude oil and equities has risen through time, and the 90-day rolling average in just the past 10 years is 0.5951, past 5 years is 0.6027, 3 years is 0.6169 and 1 year is 0.7609.

Further it is interesting that correlation between equities and oil almost double during periods of contango. On average the rolling 90-day correlation during contango is 0.4815 but during backwardation is 0.2648, showing companies may be hedging more at the wrong times.

Last, some think energy may drive the Dow Jones Industrial Average that just crossed 20,000, much higher in 2017. However, if oil increases, energy equities might be the wrong play. 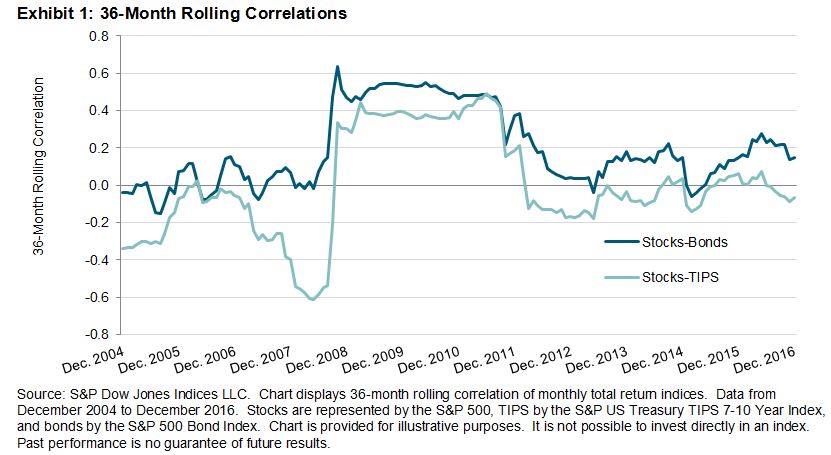 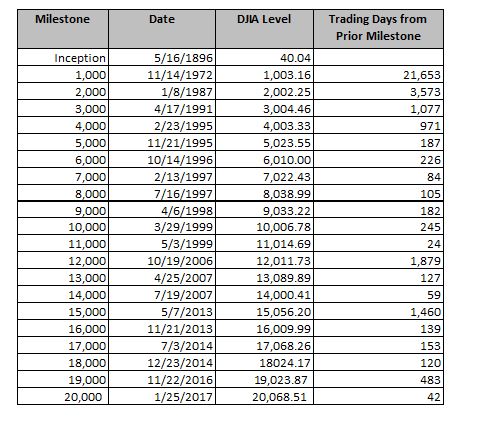 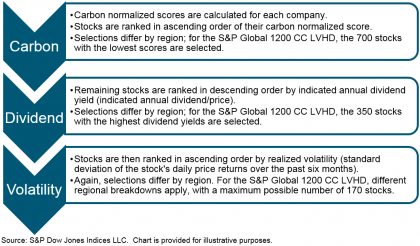 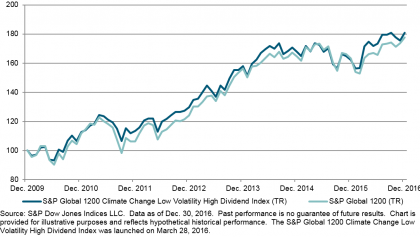