Why Cutting OPEC Supply From Highest to Higher Still Hurts

Why Cutting OPEC Supply From Highest to Higher Still Hurts

After OPEC agreed to an oil output cut in Algiers on Sep. 29, they increased supply by 230 kb/d to a record 33.83 mb/d in October according to the International Energy Agency (IEA).  Supply from Iraq reached the highest level ever and Iran pushed flows to a pre-sanctions rate of 3.72 mb/d. Now OPEC supply has increased by 1.3 mb/d from last year while output has risen for five consecutive months.

It is difficult to see how implementing the cuts will work with the resistance from Iraq and Iran. Even if the OPEC coordination worked, the resulting cuts may be ineffective because there are currently more powerful forces on oil price.  Two possible factors that are more critical to oil price formation, but ones that are even harder to control are the Chinese demand and U.S. production.

The Chinese have been strategic about buying and selling commodities so may buy more oil as the prices drop if OPEC does not cut supply.  China also has the power to heat the competition on the supply side by shopping around.  Conversely if OPEC does cut and oil prices increase, China may use their own reserves – or even worse – might export into the open market, essentially keeping the oil range-bound, which could reach between $25 – $85 dollars before reaching unprecedented levels according to index return history.

The U.S. production is also a key driver that is possibly more important for oil prices than OPEC’s decision. OPEC has the ability to be the swing producer given its large market share, spare capacity, low production costs and capability of acting alone or in a cartel; however, U.S. inventories need to be low for it to matter.

The U.S. companies act independently and have already cut back production so further output reduction may be limited at today’s price levels.  This is reflected in the magnitude reduction of the large negative roll return seen in the second quarter of this year. The competition between U.S. producers is apparent versus the stability of the state run OPEC in the volatility of the roll return between WTI and Brent where WTI has bigger excesses and shortages than Brent.

The U.S. producers may move quickly to fill the gap if OPEC cuts. The low oil price forced consolidation to improve efficiencies bringing down the cost of production. The race has changed from a race for land to a race for efficiency. The increase in efficiency should bring the oil production back faster than in 1998 or 2009 – it is said to be roughly 9 months.

If OPEC fails to cut output, it will likely lengthen the rebalancing.  One interesting result in the S&P GSCI Brent Crude  is that it’s on the cusp of the longest consecutive monthly contango in history (as measured by the negative roll return of the index since 1999, and greater negative roll returns reflect higher excess inventory and storage costs.)

Also, after the 2008 period, the indices show WTI crude took about 6 years before the excess inventory turned into a shortage. We’re now only two years into the current glut, so the rebalance may take several more years.

WTI’s negative roll has also almost doubled from -0.9% in Oct. to -1.5% now, but is only a fraction of Feb’s levels when inventory started to pull back. This shows the relative flexibility in the US production at work.

Other macro factors that may be less direct though still influential include the dollar, interest rates and inflation:

Last, if OPEC cuts and the price rises in the near-term, it is important to consider the impact of the seasonal demand versus true supply impact. Coming into the winter months, the cold weather generally helps support oil.  In the meantime, for the passive investor that might be long oil through this time of term structure volatility in the sea of excess oil, dynamic and enhanced rolling strategies are known to have added 2-3% in negative months for oil.

MSCI and S&P Dow Jones Indices respect each other, as good rivals should, but we often disagree. We see South Korea as a developed market and MSCI classifies it as emerging; we have 500 companies represented in our leading US index and MSCI has 295; we have our own free float methodology and they have theirs.

However, we agree in at least one respect: in our approach to classifying stocks by sectors and industries. In fact, in this area we are partners. In 1999, together we established a classification system – called the Global Industry Classification Standard (GICS®) – and now we meet regularly to maintain it. How did we get here?

Why We Agreed
It wasn’t a given that MSCI and S&P Dow Jones Indices would work together in this way. As I noted before, we don’t agree on many aspects of index construction. I spoke with Dr. David Blitzer, the head of the S&P 500 Index Committee, who was part of the team that developed GICS, to learn why two rivals decided to link arms. He gave three reasons.

Second, MSCI and S&P were able to avoid duplicating efforts by collaborating.

Third and most usefully, S&P Dow Jones Indices and MSCI and were able to set a standard that would make U.S. and international markets comparable. This was crucial, particularly in the year GICS launched.

The Euro and GICS
That GICS was established in 1999 wasn’t an accident. Investors were in great need of a standard that would allow them to compare markets across continents. Why? The investment world was both excited and worried about the introduction of the euro.

The euro was far from the only reason S&P Dow Jones Indices and MSCI created GICS, but it did highlight a need. Journals were filled with articles like this one, speculating about how the world would change because of this development. To see what industries in which countries would come out on top, securities had to be grouped in useful, comparable ways. It wasn’t enough to compare company groups within individual regions. They needed to be comparable across regions.

In 1999, S&P Dow Jones Indices – which was just “S&P” then – did not own a full set of international indices. To my knowledge, MSCI did not publish U.S. indices. And because both S&P and MSCI maintained their own industry classification systems, investors were forced to reconcile the differences between the two index families themselves.

When GICS was finally introduced in 1999, a portfolio manager told Dr. Blitzer that he was very happy – he could now go golfing on Thursdays! He had been liberated from the many hours he had spent each week mapping European companies according to the S&P classification system so he could compare the two regions. At last, investors could prepare for big events like the launch of the euro without first reclassifying companies one by one.

A Leading Standard
Both MSCI and S&P Dow Jones Indices now offer equity indices that cover every developed, emerging, and frontier market. If this were the case in 1999 – and if the euro hadn’t come along to put some stress on the investment world – we might not have a single standard across the two major index providers. But that standard is now set and life is easier for everyone because of the Global Industry Classification Standard. 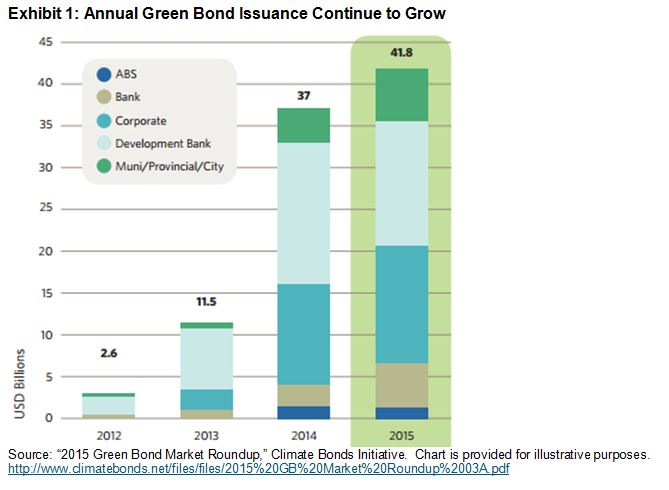 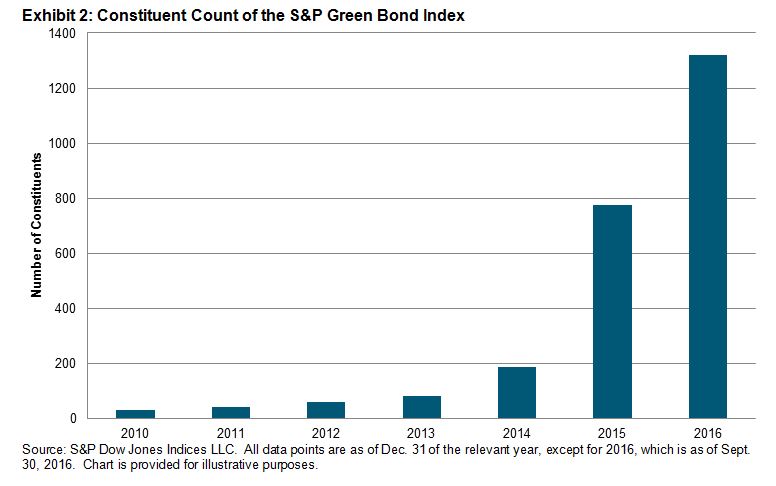