The S&P U.S. High Yield Low Volatility Corporate Bond Index (the HYLV index) was launched on Dec. 20, 2016, with the aim of capturing high yield bonds with less credit risk and lower return volatility than the broad investment universe of U.S. high yield bonds. One year after the index launch date, we present a performance analysis of the HYLV index versus the benchmark S&P U.S. High Yield Corporate Bond Index for 2017. 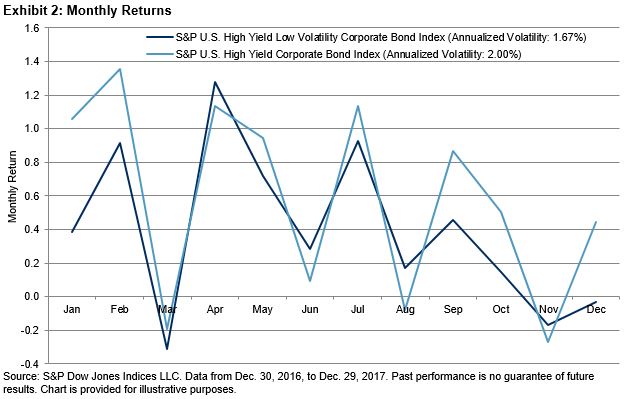 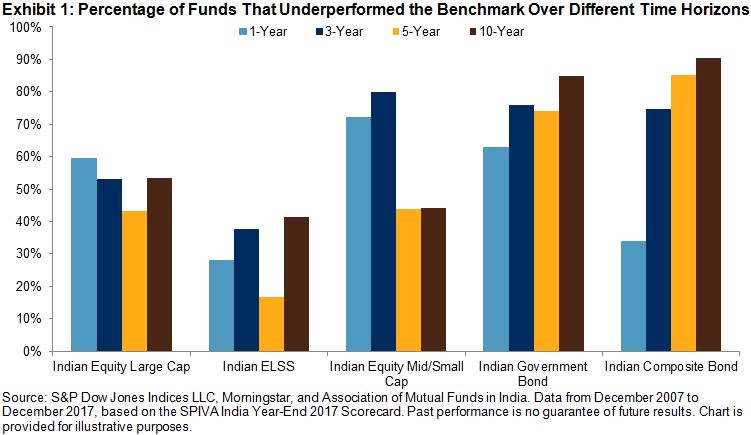 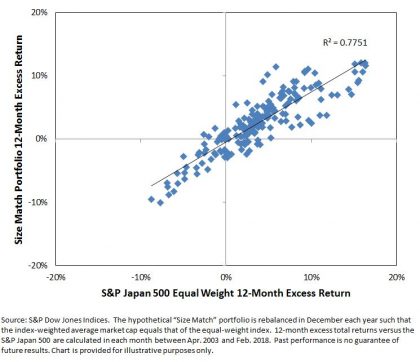 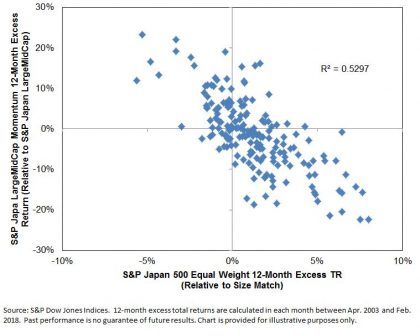 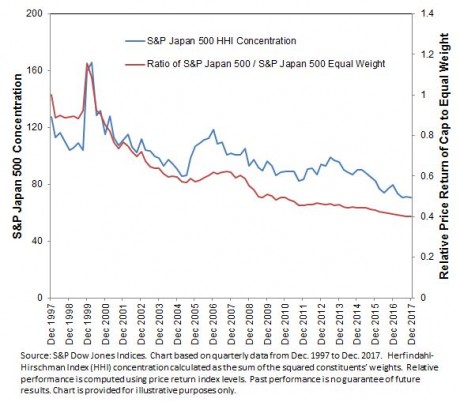 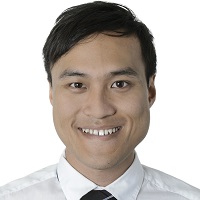