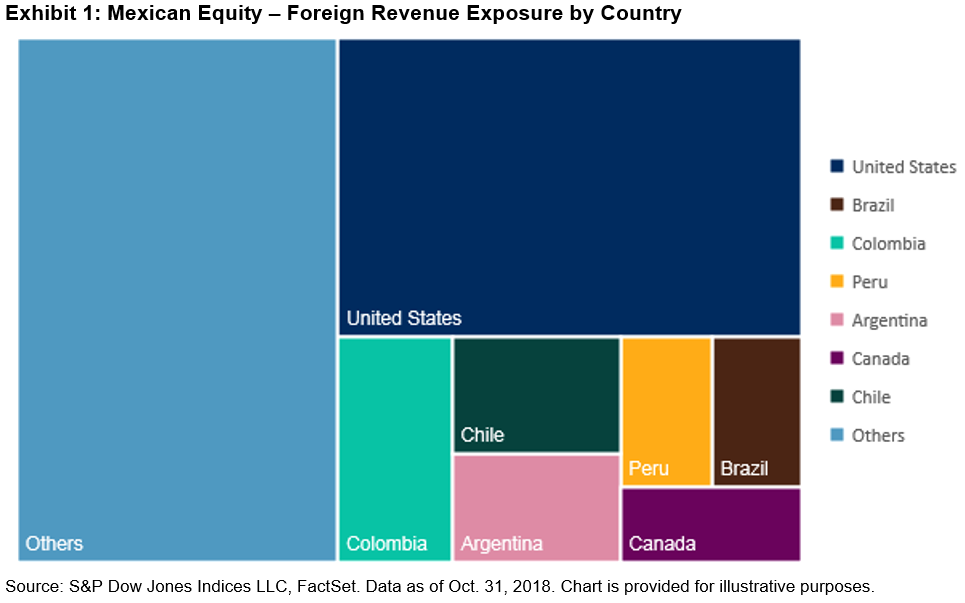 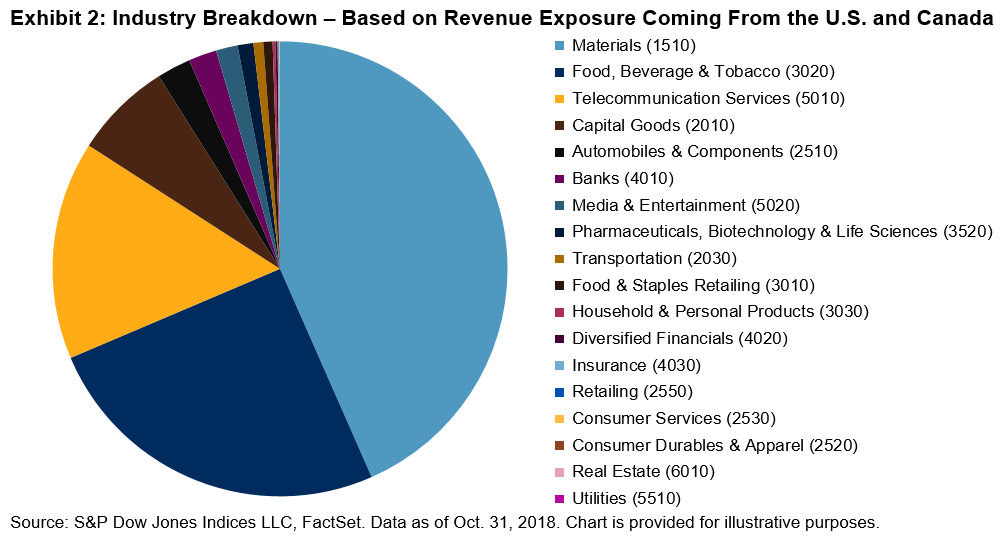 Over the past few months, there has been a flurry of activity in the financial advisor segment of Australia. In mid-September 2018, S&P Dow Jones Indices (S&P DJI) hosted an exchange-traded fund (ETF) seminar in Perth, Western Australia. This was S&P DJI’s second foray in the West, and with Perth being one of the world’s most isolated cities, financial advisors were appreciative to have Easterners head to the West Coast.

Since the end of the mining investment boom, Western Australia has sought to realign its economy. Housing in Australia is one of the pillars of the retirement system, together with superannuation, non-superannuation assets, and the Age Pension from the federal government. With a fall in housing prices in the West, advisors have been looking for upside in other asset classes.

Advisors who attended our Perth seminar were eager to hear how they could diversify their clients’ portfolios in a cost-effective and compliant manner. One of the seminar highlights was hearing hear from local advisors as to how ETFs can revolutionize financial advisor practices. The message came through loud and clear that stock-picking or selecting managed funds to achieve particular client outcomes has become increasingly difficult and that forward-thinking advisors are reorienting from actively managed fund selection to ETF selection in order to access particular asset classes. For example, an advisor seeking Australian Equity exposure for a client would recommend investing in an ETF that tracks an S&P/ASX index rather than selecting a range of shares listed on the ASX, or selecting an Australian large-cap active fund. The SPIVA® Australia Scorecard Mid-Year 2018 and Persistence of Australian Active Funds September 2018 Scorecard continue to show that most active funds failed to outperform their respective benchmarks the majority of the time. If advisors want to spend more time with their clients, the shift to ETFs as the core building block of a client’s portfolio could assist in this regard, while also potentially delivering the additional benefits of lower cost, greater transparency, and easy tradability.

The growth of the ETF market in Australia to just over AUD 40 billion in assets is a testament to the increasing preference of Australian financial advisors, self-managed super fund trustees, and retail investors to consider ETFs as part of a portfolio. While most assets are held in core products that track either an S&P/ASX index or the S&P 500®, in order to secure exposure to the U.S. market, there is increasing interest in smart beta or factor-based strategies. We can expect to see ETFs that track these exposures launch in Australia. In the interim, Australian advisors can learn more by referring to How Smart Beta Strategies Work in the Australian Market.

The Financial Services Royal Commission was also a hot topic at the seminar, and also at the recent ASX Adviser Development Workshop. The concern among advisors is that the Royal Commission may recommend a slew of additional regulatory requirements, further burdening advice practices and reducing the time advisors spend with clients. Together with the new education requirements being laid down for Australian advisors, the constant rate of regulatory change in the past few years might be set to continue.