After the S&P 500 logged its 9th worst Oct. on record, losing 6.9%, it has bounced back 2.6% month-to-date through Nov. 9, 2018.  Though the monthly returns for the eight Novembers following the historically bad Octobers were only positive twice – in 1978 (President Jimmy Carter midterm year) and 1933 – the fact there was a midterm election this year may help the chance of a solid rally if history repeats itself.  Historically, the S&P 500 has been positive in most periods after the midterm elections.

In the months of Nov. and Dec. during historical midterm election years, the S&P 500 gained 14 of 22 times in Nov. and in 15 of 22 times in Dec. with a combined 2-month gain in 17 of the 22 midterm election year-ends.  In percentage terms, the S&P 500 gained in 64% of midterm election Nov. months and 68% of the following month that when combined into a 2-month return resulted in gains 77% of the time.  Also, the magnitude of the average gains in the 2-month period was 6.1%, more than the magnitude of the average loss of 4.1%.

When expanding this analysis across sizes, sectors and styles, the data is more limited by its history back to 1990 so only covers seven prior midterm elections during the presidential terms of George H. W. Bush (Republican, 1990,) Bill Clinton (Democrat, 1994, 1998,) George W. Bush (Republican, 2002, 2006,) and Barack Obama (Democrat, 2010, 2014.)  As noted, there were 4 Democrat and 3 Republican terms.  Five of the seven had a united Congress that was opposite the presidential party, the 2002 period was completely Republican, and the 2010 period under President Obama had a Republican House and Democrat Senate after the midterm election.

The only exceptions to the strong U.S. equity performance in the post midterm election periods came from energy in the mid- and small-caps during the months of Nov. and Dec., which is not surprising given the seasonality that pushes oil prices down in the the fourth quarter from reduced gasoline demand and refinery maintenance post the driving season.  Nov. is the worst month on average in the S&P GSCI Crude Oil index with losses of 2.9% since 1987.  However, since the large companies typically hedge against falling oil prices, they are more insulated from the oil price drops.

Not only have U.S. equities performed well on average in post midterm election periods, but now, with the split Congress, the potential gridlock on legislation may possibly benefit international stocks too.  If growth slows and inflation is weaker – pressured by falling oil, it is possible the Fed may moderate interest rate hikes that in-turn could limit the US dollar rise.  Also, if the trading tensions between China and US could ease, that might be helpful for the global markets.

GPIF President Norihiro Takahashi commented, “GPIF hopes that the selected Global Environmental Stock indices will provide an opportunity for companies to work on carbon efficiency and disclosure… Moreover, the indices can include small listed companies that were not covered by other ESG indices, which goes along with GPIF’s idea to improve the sustainability of the overall market… GPIF will continue to actively engage in ESG investment so as to maintain pension reserves for the future generations.”[2]

The broad market approach taken by GPIF presents an interesting case study. The question is, can a traditional passive investment approach help with the transition to a low-carbon economy?

Early indications are positive. Since the launch of these indices, Trucost, part of S&P Global and carbon data provider for the S&P Carbon Efficient Index Series, has seen a 700% uplift in the number of enquiries from companies wanting to understand how their carbon performance is assessed—and how they can improve their performance in the future.

While GPIF’s investment in carbon-efficient indices may be described as passive in style, the team is taking an active approach to market engagement. Just this week, a full capacity audience of 500 companies and investors attended Nikkei’s “Sustainable Development Goals Forum” in Tokyo. GPIF’s president joined the Governor of the Bank of England Mark Carney and Trucost CEO Richard Mattison on stage to outline the importance of the transition to a low-carbon economy. S&P Dow Jones Indices and Trucost highlighted the key components of the S&P Carbon Efficient Index Series.

Governor Carney emphasized the importance of the recommendations from the Taskforce on Climate-related Financial Disclosures (TCFD) and encouraged all companies and investors to assess the resilience of their strategy to different climate transition pathways, using scenario analysis techniques. Many companies at the event described how difficult it was to perform this type of scenario analysis, and Richard Mattison highlighted how new Trucost datasets on carbon price risk will help companies and investors understand how the profitability of their assets will be affected, out to 2030, under a 2 degrees Celsius climate scenario. S&P Dow Jones Indices has also applied this data to create the S&P Carbon Price Risk Adjusted Index Series.

Companies in the Asia Pacific region have traditionally lagged their European and Americas counterparts on carbon reporting, although Japan is already demonstrating significant leadership in the region (Exhibit 1). Of course, in just one month, it is too soon to fully assess the impact of GPIF’s commitment to carbon, but the early signs are promising, and we’ll be paying close attention to the numbers in order to report back on this interesting case study. This engagement with the market by the world’s largest pension fund could lead to significant improvement in disclosure, more efficient markets, and over time, significant carbon emission reductions. 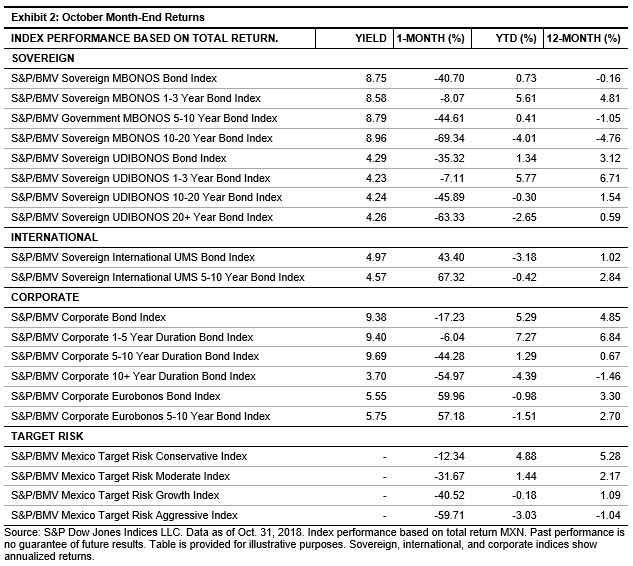 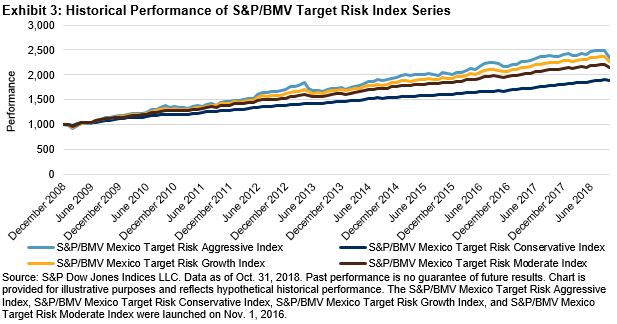 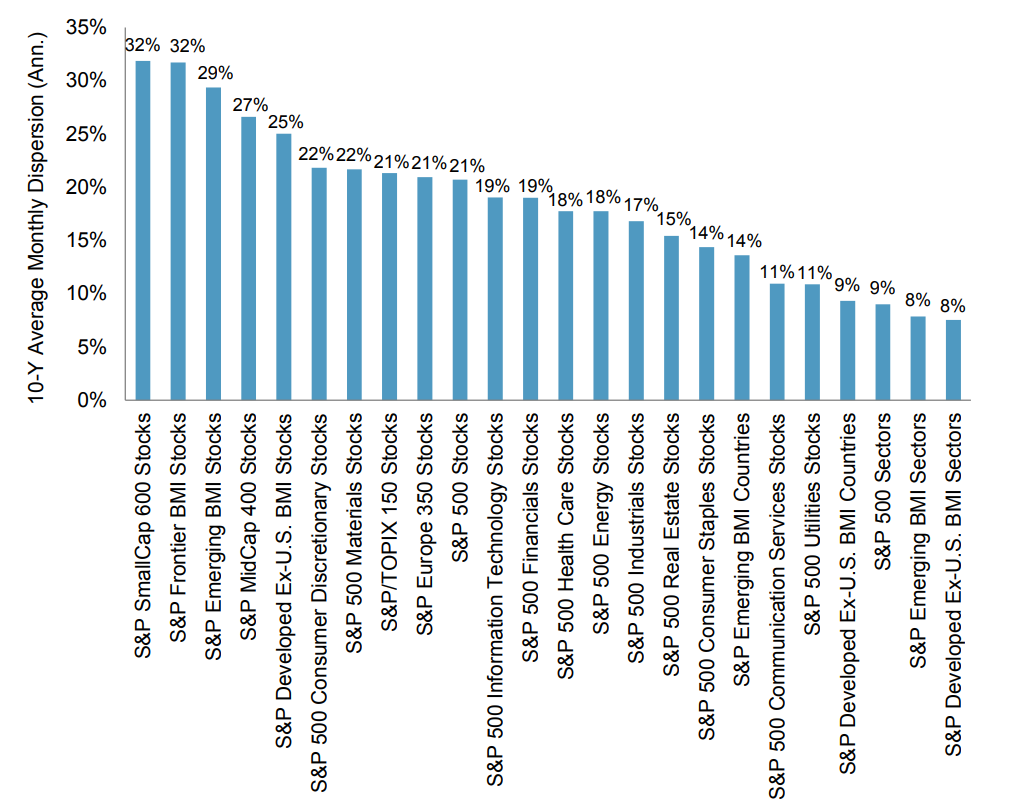 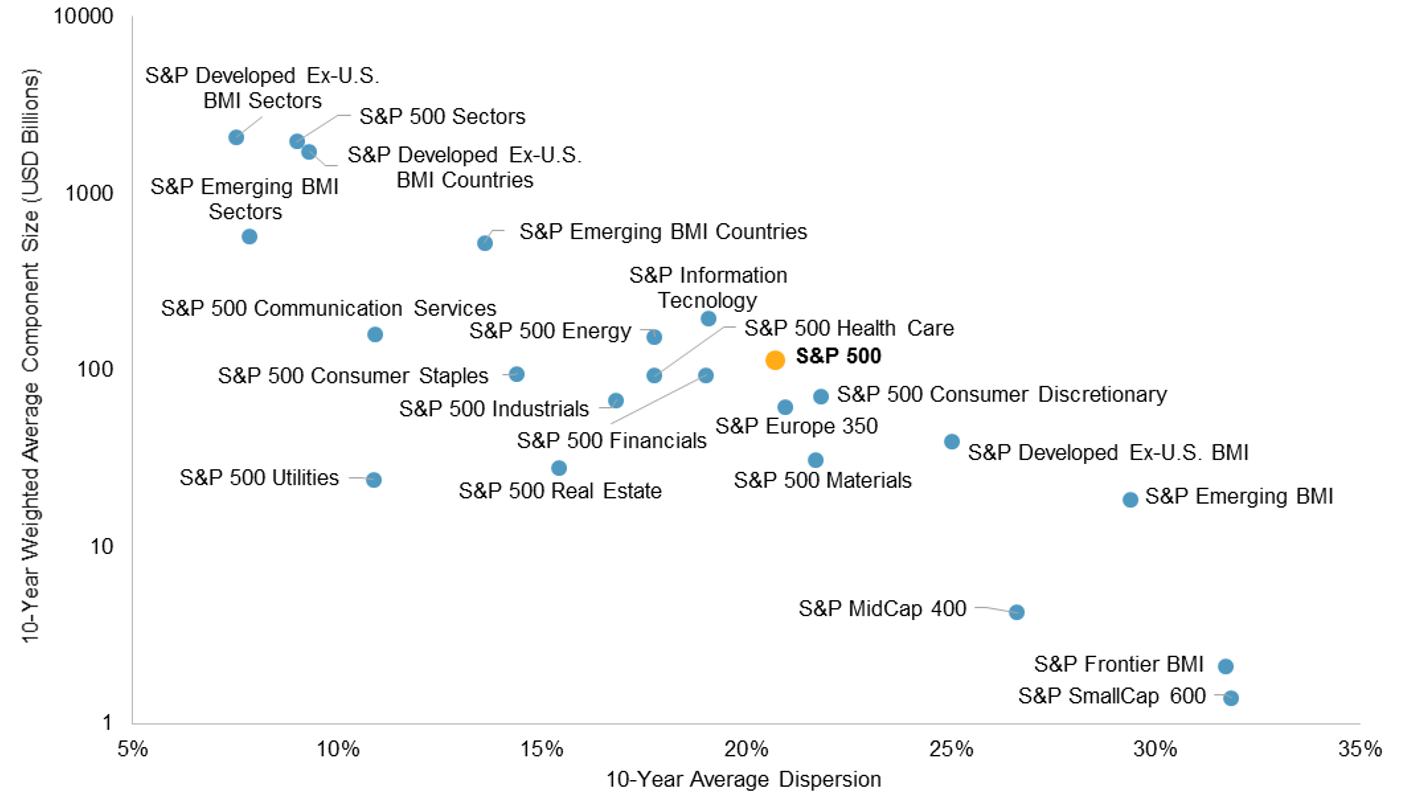