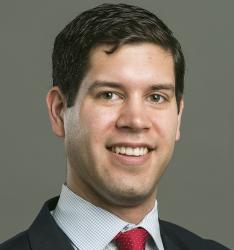 Why look at rolling returns?

When we chart 99 three-year rolling return periods (rolled monthly) for the S&P 500 Dividend Aristocrats Index since its inception (May 2005), we see it consistently outperformed the S&P 500 under almost all market conditions: 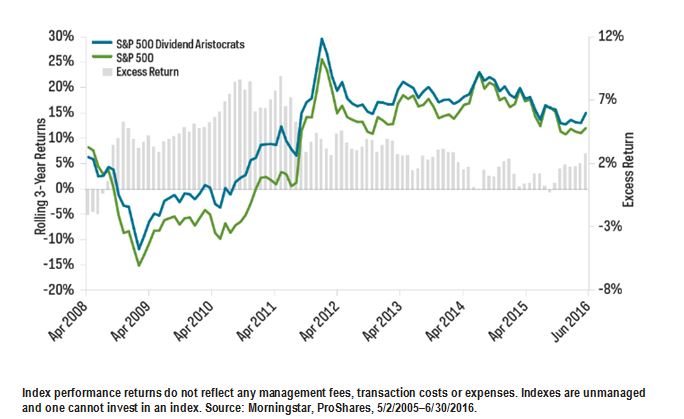 The S&P 500 Dividend Aristocrats Index invests in a select group of high-quality companies within the S&P 500—those that have grown their dividends for at least 25 consecutive years. The Dividend Aristocrats currently includes 50 well-known companies, over half of which have grown their dividends for an impressive 40 years or more. 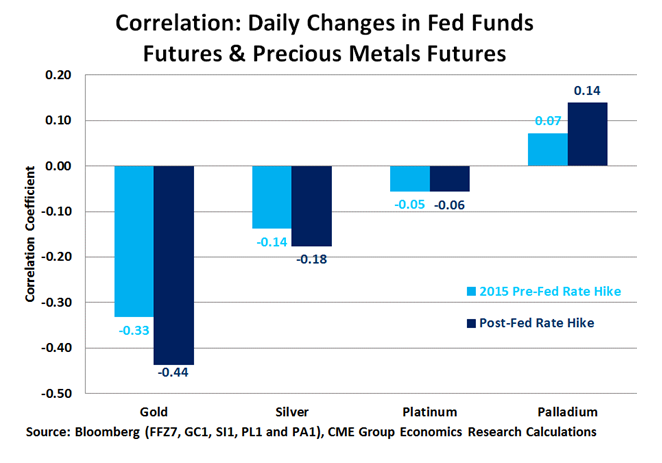 New Zealand companies pay out more profits as dividends than many other countries in the world, with an aggregate distribution of 84% of earnings in 2015, much higher than the 48% in the U.S. and 54% globally (see Exhibit 1).

One primary reason for this high payout ratio may be New Zealand’s dividend imputation regime, a rarity among countries around the world.  The imputation policy boosts total return by promoting a good corporate dividend payout policy.  More than 80% of New Zealand corporations surveyed by Ernst & Young in 2014[1] listed “meeting dividend payout target” as a leading driver of dividend policy.

How Does This Index Relate to Market Participants’ Portfolios?
Income generation and the potential for higher total return are two reasons why market participants might consider the S&P/NZX 50 High Dividend Index for their portfolios.

The historical yield of the S&P/NZX 50 High Dividend Index ranged from 5% to 9% between Dec. 31, 2010, and Aug. 31, 2016, while the yield of the S&P/NZX 50 Index fluctuated around 5%.  Note that imputation is not taken into account in the yield computation.  The income effect may be even more prominent for domestic market participants who could benefit from the imputation system.

Given the strong income effect, the S&P/NZX 50 High Dividend Index managed to outperform the S&P/NZX 50 Index in terms of total return over the 3-, 5-, and 10-year periods ending Aug. 31, 2016, although there was slight underperformance in the price return version.  Exhibit 4 shows the detailed risk/return profile of the index.

For more information, check out the S&P/NZX 50 High Dividend Index.