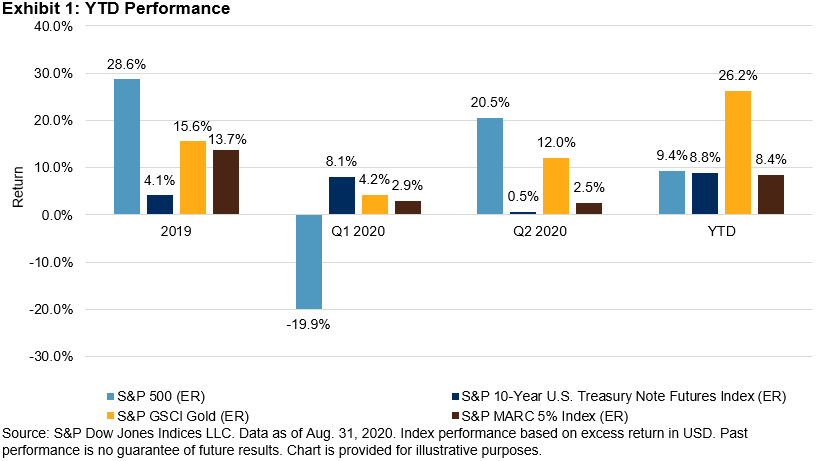 Following March 2020, allocations remained subdued throughout Q2, particularly for the riskiest asset class, equities. On average, the index allocated 6.0% to equities, 42.0% to U.S. Treasuries, and 11.1% to gold in Q2 2020. However, during the last week of July 2020, the index resumed using leverage and allocated over 100%, demonstrating its ability to react quickly to changing market conditions. We note that the index’s recent performance was mainly driven by its allocation to gold and U.S. Treasuries, as its allocation to equities has continued to remain low. 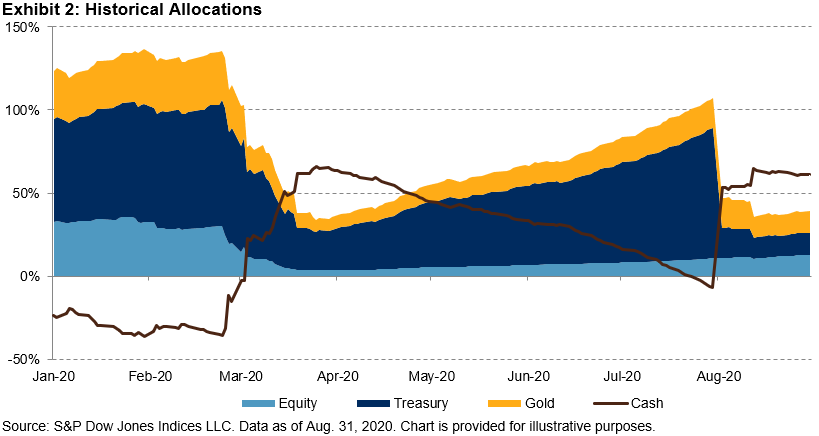 Most constituents of the S&P GSCI posted positive performance in August. The headline S&P GSCI rose 4.59% on the back of increased inflation expectations and bullish market sentiment brought on by the S&P 500® reaching new highs. The performance attribution across sectors was evenly distributed. Inflation hedging may have been one of the key drivers in commodities outperformance this month, following changes to the U.S. Federal Reserve inflation target, which allows inflation to run above 2% and gives the Fed more leeway to cut its interest rate in the event of an economic shock. Commodities tend to perform well in inflationary environments.

The S&P GSCI Energy rose 5.41%, continuing its positive performance from the prior month. Cooling needs due to hot weather and the summer driving season were big influences on the energy sector. The S&P GSCI Natural Gas rose 37.40% and the S&P GSCI Unleaded Gasoline rose 8.81%. A category 4 hurricane in the Gulf of Mexico caused oil rig shutdowns and short-term supply disruptions. Energy commodities benefitted from a catch up in demand and signs of a slight return to normal in economic activity, after the dire situation the U.S. experienced in Q2 this year.

The S&P GSCI Industrial Metals rose 5.20% in August and moved into positive territory YTD, at 3.17%. Industrial metals benefitted from a focus on electric vehicles and further improvement in China’s August PMI to 54.5 from 54.1. Inputs to Tesla vehicles such as aluminum, copper, and nickel were bid up, as bullish sentiment behind the company propelled it higher.

The positive backdrop for the S&P GSCI Silver continued into August with a 17.15% gain and now a 55.08% YTD return. The positive consensus for industrials was the biggest driver for silver, while the S&P GSCI Gold consolidated after marking new all-time highs earlier in the month.

Sustained buying of U.S. grains by China and positive energy sector performance buoyed the S&P GSCI Agriculture in August. The S&P GSCI Corn rose 8.80%, reversing its negative performance from July. Within the S&P GSCI Softs, the S&P GSCI Cocoa pushed into positive territory YTD and gained 11.13% for the month. The Ivory Coast-Ghana Initiative was created, and a minimum price floor was introduced to address the disparity between farmers’ incomes and commodity traders. The two countries have coordinated before in the cocoa market, but this is the first formal undertaking.

The S&P GSCI Lean Hogs rose 8.02% in August, aided by continued buying from China and low levels of pork in cold storage. It has been one of the hardest hit commodities of 2020, down 47.35% YTD.

The launch of the S&P/ASX 200 ESG Index provides a transparent, rules-based foundation for market participants looking to reinforce their core while aligning investment objectives with their ESG values. S&P DJI’s Stuart Magrath joins SSGA’s Meaghan Victor to explore the data powering this innovative index and how its ESG framework influences risk/return. 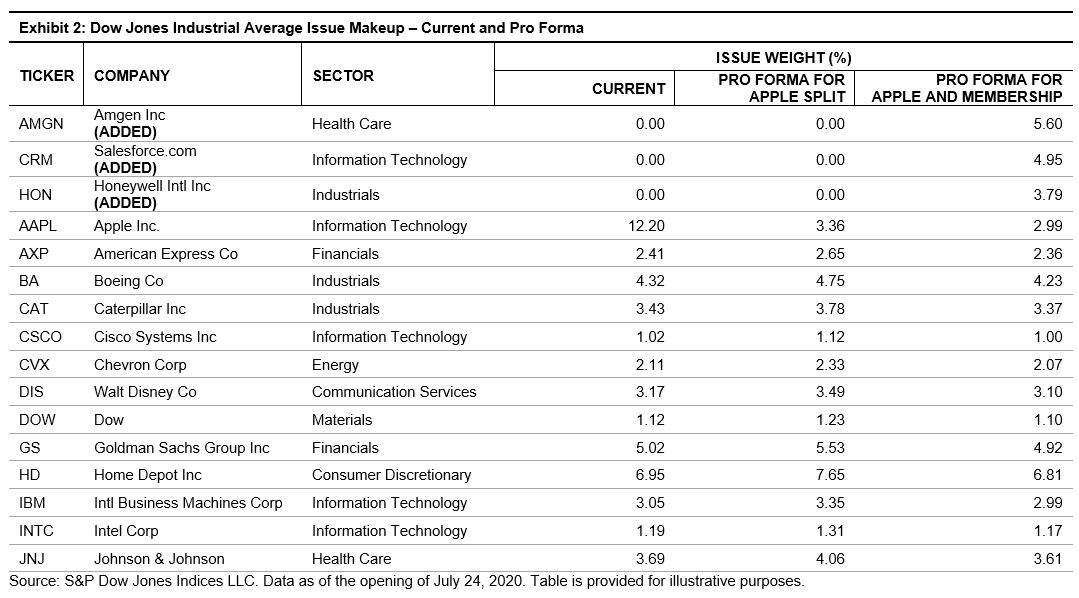 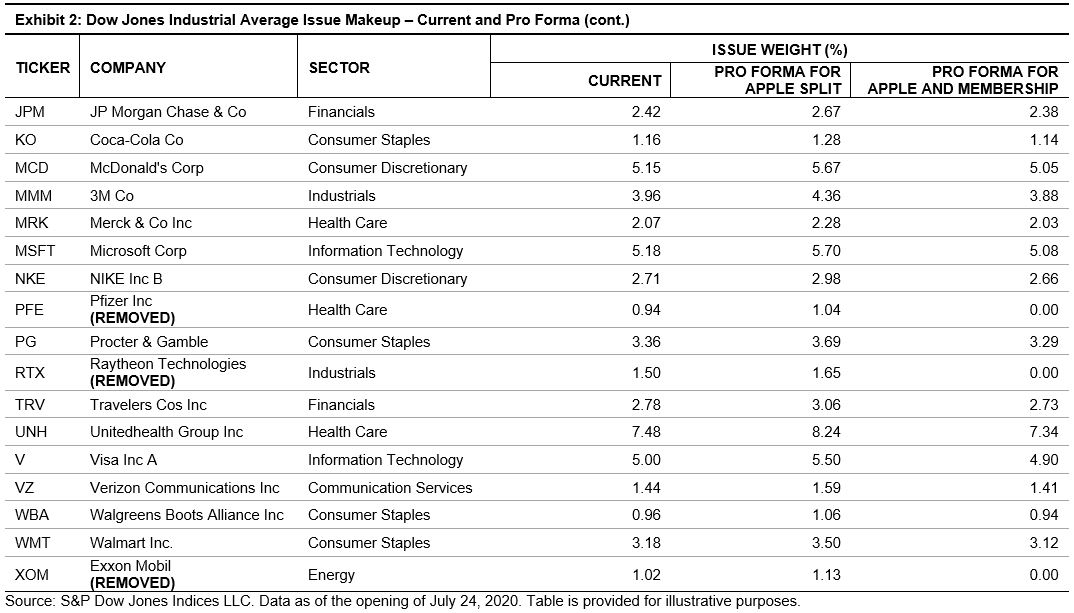 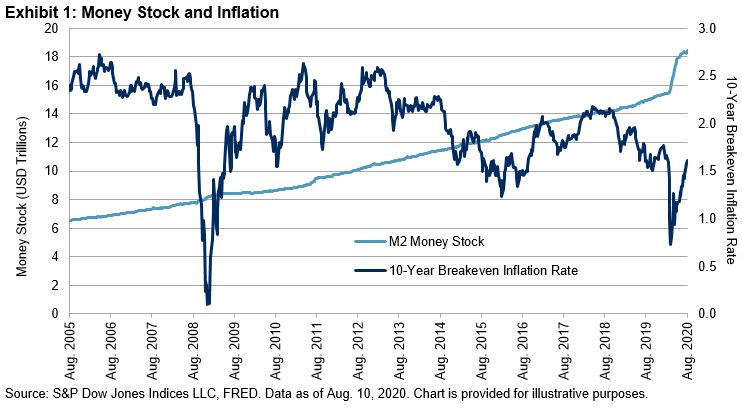 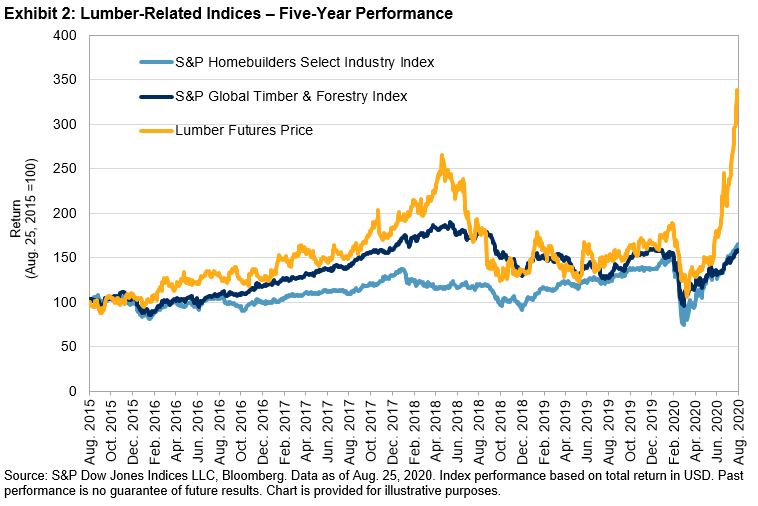 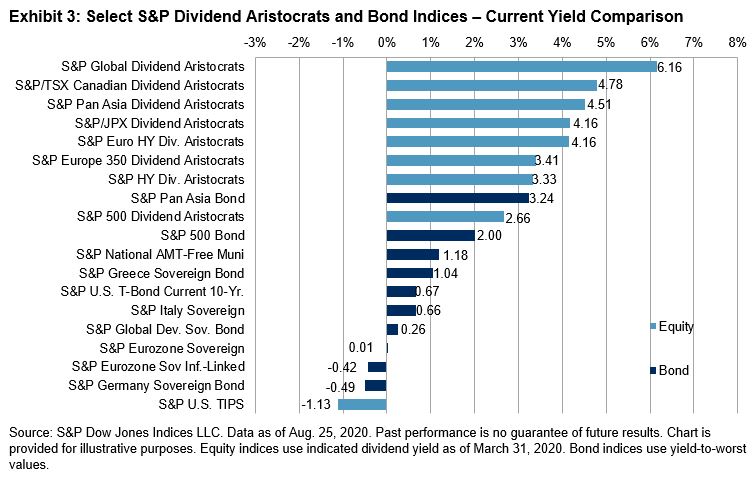