Over the past three to four decades, the Indian equity market has witnessed significant growth, on account of increasing foreign capital flows and participation by domestic institutional investors. The expanding depth and breadth has brought a stronger demand from market participants for suitable benchmarks. The S&P BSE SENSEX launched in 1986 and was the first and most popular Indian benchmark, followed by the S&P BSE 100 and S&P BSE 200 in 1989 and 1994, respectively. In 1999, the S&P BSE 500 was launched in response to market demand for broader benchmarks that offer more complete coverage of the Indian equity market.

The S&P BSE 500 is designed to be a broad representation of the Indian equity market, consisting of the 500 leading companies in terms of total market capitalization that are members of the S&P BSE AllCap. The differential voting rights shares class is eligible to be part of the index, which means that at any point in time, the index will include a fixed number of 500 companies, but the number of stocks in the index could be greater than or equal to 500. The index constituents and sectors are weighted in proportion to their float market capitalization. The index is reviewed semiannually in June and December.

In a recently published paper titled “Measuring Indian Equities: The S&P BSE 500,” we saw that as of April 30, 2018, the S&P BSE 500 represented approximately 88% of all BSE-listed companies, with a total market capitalization of INR 1,35,14,943 crores (approximately USD 2 trillion).

The S&P BSE 500 is diversified across sectors, and no individual sector had an excessive overweight in the index in the period studied. As shown in Exhibit 1, the financials sector had the highest weight in the index, with 30%, followed by consumer discretionary at 12.5%. The services sectors, which include financials, information technology, and telecommunications services, contributed nearly 41% to the total index weight. Also, the combined weight of constituents that have individual derivative contracts was 87%, which facilitates risk management of the index.

With coverage of more than 88% of India’s listed equity universe and diversified exposure to all sizes and all key economic sectors of India’s economy, the S&P BSE 500 seeks to provide comprehensive coverage of the Indian equity market. 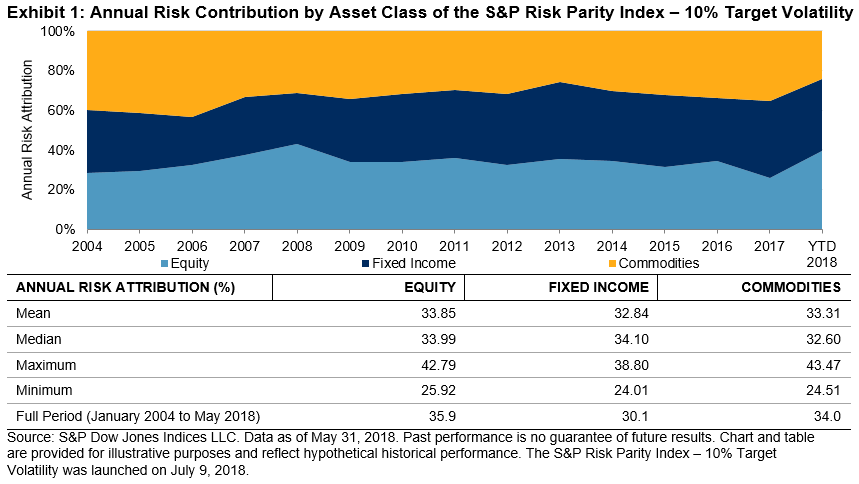 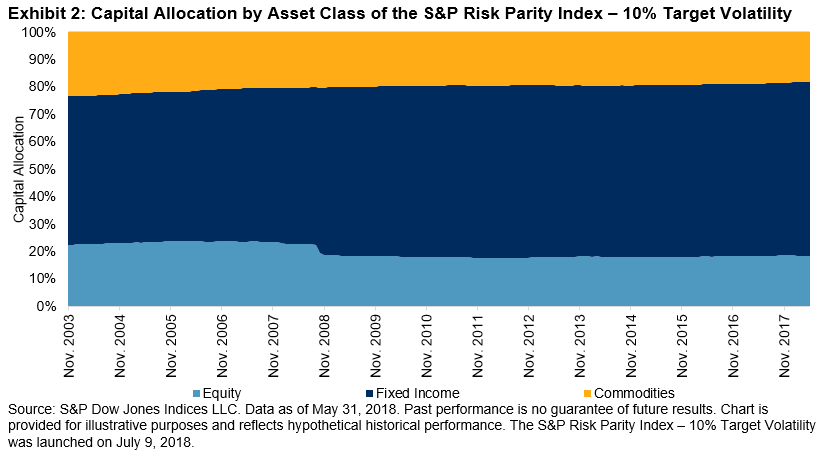