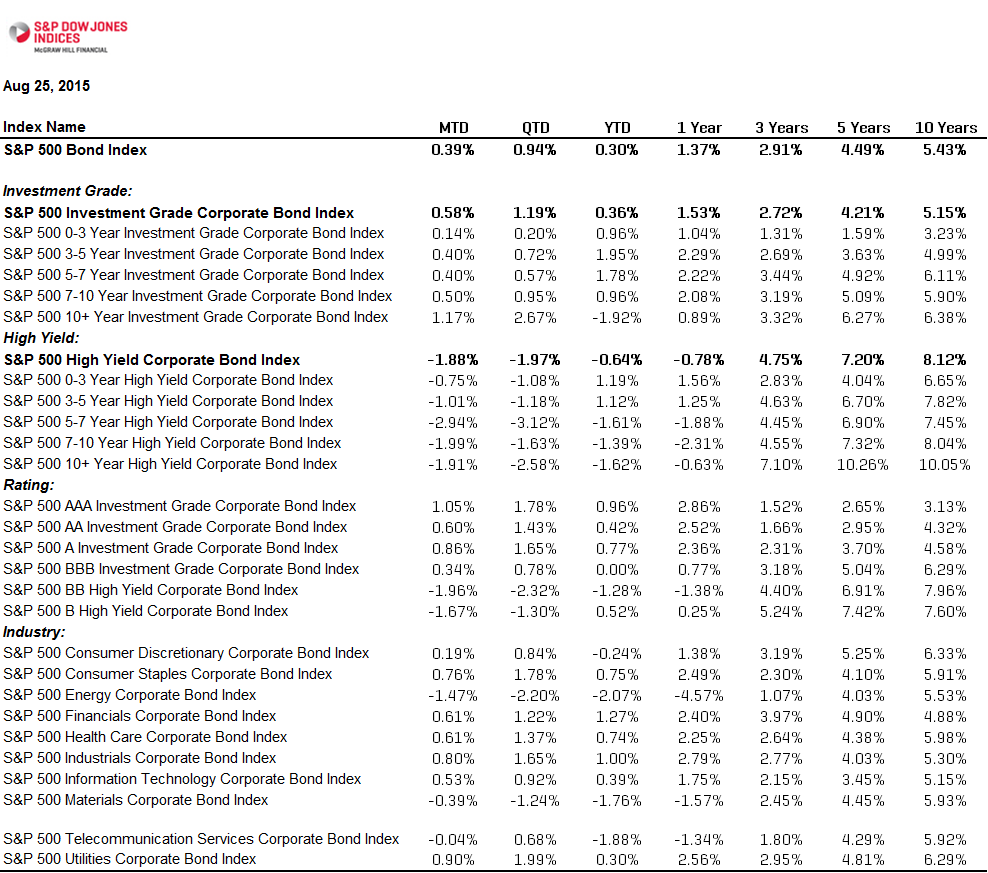 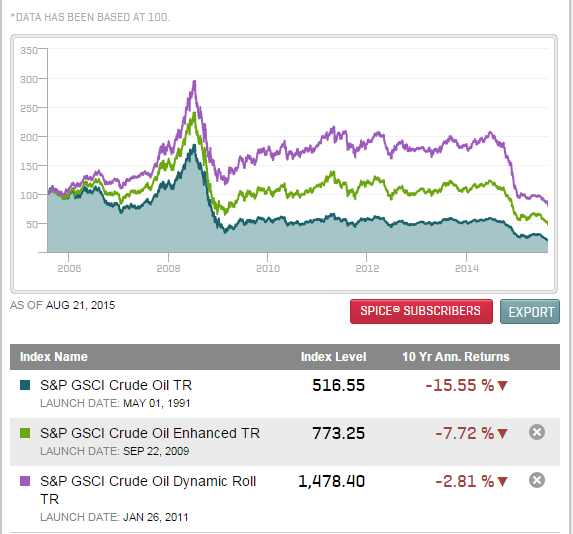 As my S&P Capital IQ colleagues recently noted we have reached a golden age of investor activism. In the past five full years, activist engagements increased fourfold. The success of investor activism has helped these firms both attract more capital and deliver greater returns as their principals now regularly make news and headline events.

The S&P U.S. Activist Interest Index is designed to measure the performance of companies within the S&P U.S. BMI that have been targeted by an activist investor, as defined by S&P Capital IQ, within the last 24 months. The activist must have at least a 5% equity stake, determined through SEC Form 13D filings and the target company must have a minimum three-month average daily value traded of $20 million.

S&P Capital IQ does a quarterly review of the activities of the top-10 hedge funds that collectively manage $200 billion in assets. During the second quarter, the consumer discretionary sector experienced the second most buying activity. The $2.4 billion for the sector was behind only the $7.2 billion for the health care sector.

According to my S&P Capital IQ colleague Pavle Sabic, who published the Hedge Fund Tracker research, among the top 10 top purchases, four companies were in the consumer discretionary sector. They were JD.com (JD), Netflix (NFLX), Amazon.com (AMZN) and Starwood Hotels & Resorts Worldwide (HOT). Meanwhile Rolls Royce (RYCEY) was the lone industrials sector constituent in the top 10.

There are a few ETFs that seek to replicate the holdings of hedge funds.

The FOMC released the minutes of its July 28-29 meeting earlier today.  While there was no discussion of raising the Fed funds target at the July meeting, all agreed that economic conditions are improving and that the labor market is getting stronger. The inflation rate is below the Fed’s 2% target and will be watched closely.  Most members felt that pressures keeping inflation where it is or pushing it lower are abating. No one expected a further sharp drop in oil and energy prices.   Comparing the members’ comments about the economy as it was when they met to more recent releases on GDP, industrial production and housing starts reveal an improving economy.  There appears to be a growing consensus for a move towards raising the fed funds rate.  One member of the committee noted that further increases after the initial move should gradual.

However, all the data aren’t in yet.  The next FOMC meeting is on September 17th. Before then we will see another employment report, another personal income and spending release with the Fed’s preferred inflation indicator, the personal consumption deflator and several other data releases.  FOMC decisions will depend on the upcoming data.

The economy is improving, inflation isn’t falling, the Fed wants to begin normalizing monetary conditions and the policy tools are all in place.  It looks more and more like September will see the first move up 2006.

Those expecting the Fed to delay any move because of the rising US dollar, Greek debts or Chinese stocks were disappointed by the minutes – there were some comments but no suggestion that foreign developments would get top billing and sway Fed policy.

As the chart shows, Its been a long time… 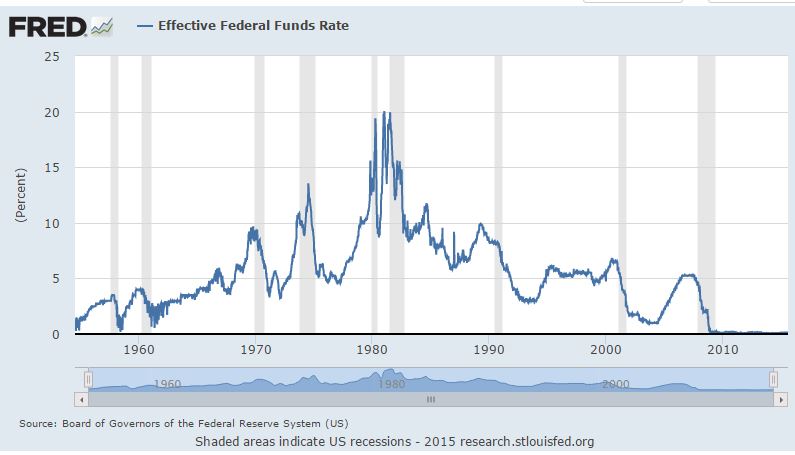