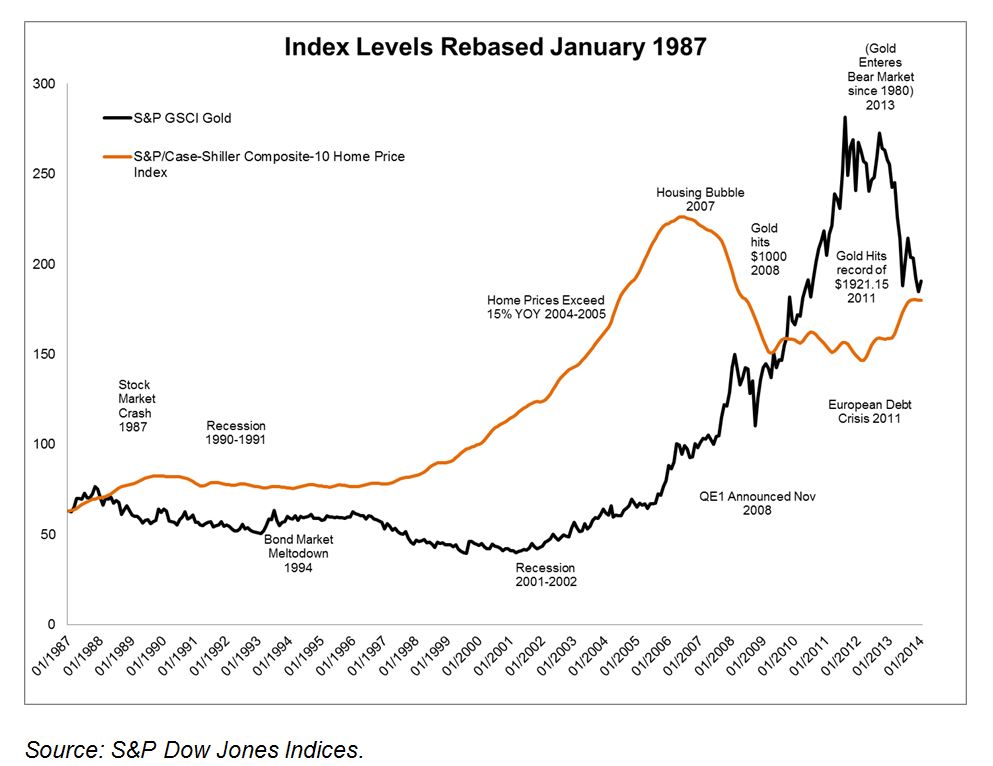 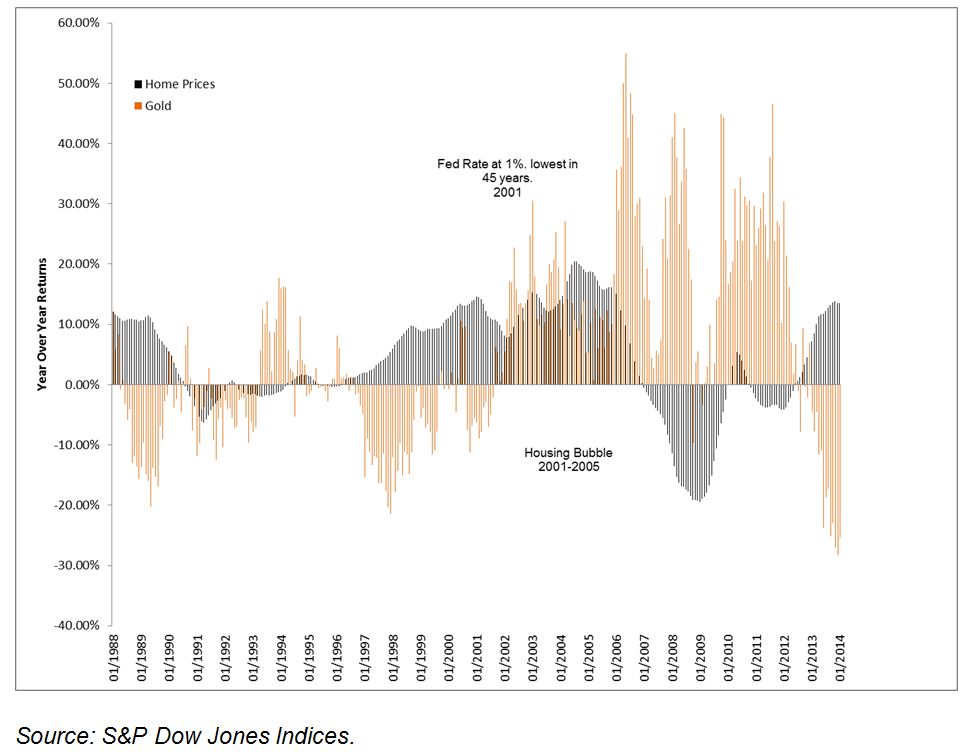 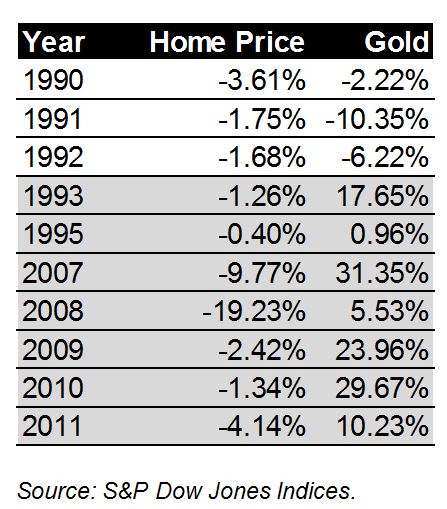 Duration and Yield
Both onshore and offshore Chinese corporates demonstrated shorter durations and higher yields when compared with U.S. corporates. See Exhibit 1 for the comparison.

Investors are taught to diversify their portfolio by investing in several different asset classes with different risks and exposures.  In today’s low rate environment, the investment grade corporate bond market in the US and abroad offers a way to pick up additional yield and diversification, while maintaining a relatively low level of risk.  I weighed the performance scenarios of combining both U.S. and International Corporates in today’s economic environment. I compared two corporate bond indices: The S&P International Corporate Bond Index and the S&P US Issued Investment Grade Corporate Bond Index to determine what performance risks both face in their respective markets.  See below a comparison using at 1 year of Yield to Worst (YTW) history. 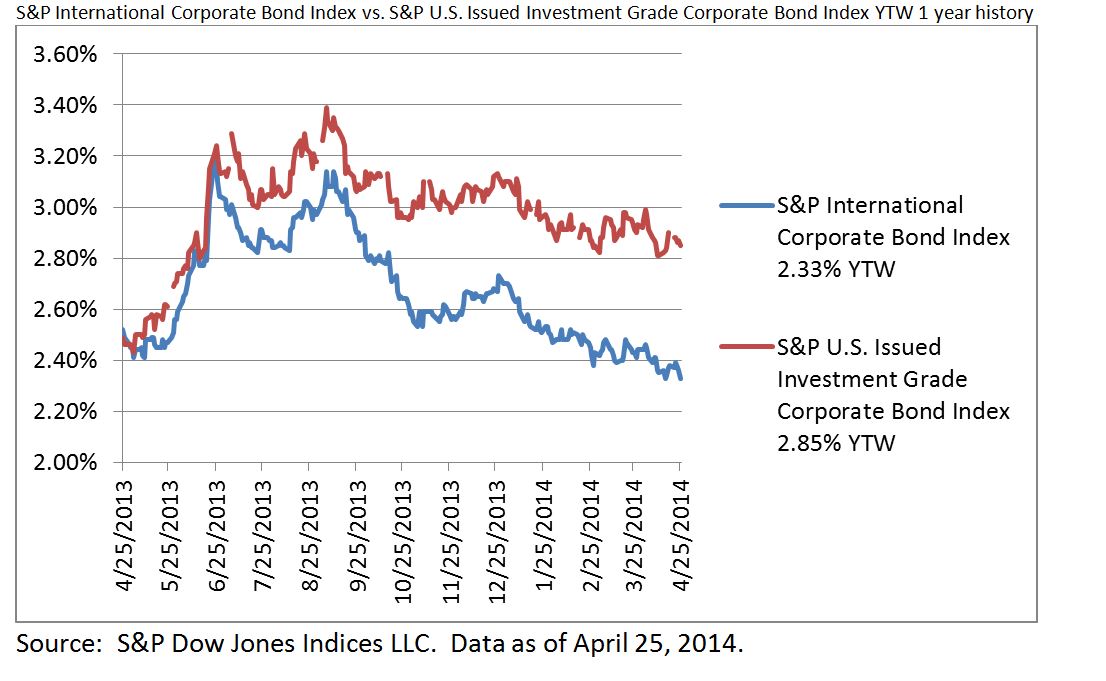 At first look, we see that the ytw for the US index is 2.85%, while the International index is 2.33%. An investor might choose the US corporate asset class on the lone basis that it is yielding 52bps higher. But to weigh future performance scenarios, while there are many different variables to consider, we will only focus on interest rates and f/x risk, and how those two factors affect bond prices.

The S&P US Issued Investment Grade Corporate Bond Index is comprised of US corporations issuing investment grade bonds in US dollars.  Rates in the US are currently at 0-.25%, all-time lows.  With the tapering of the government stimulus program and positive economic data like the shrinking of the unemployment rate, interest rates in the US are expected to go up.  A rise in interest rates will cause existing bond prices to go down.  This means the 52bp pick up in yield that one gets today would result in a lower total return later, as bond prices would decrease in a rising interest rate environment.

The S&P International Corporate Bond Index is comprised of non-U.S. investment grade corporate issuers and is calculated in US dollars.   Since this index comprises of bonds from the G10 currencies, with the euro having the largest weight, we will focus on Europe.   Europe has low rates of .25% currently. Inflation is very low at .5% and faces deflation risk. The European economy while growing, is growing at a very slow pace, currently .2% and unemployment rates are high. There seems to be no need to raise rates any time soon. If rates don’t go up in Europe then bond prices should remain relatively steady and will hedge any price depreciation in the US.  F/X rates will change the USD value for coupon and redemption payments. If rates in the US go up, the USD will strengthen.  The international fund would be worth less when converted to USD, even though their prices may stay relatively the same, as per the above scenario. Though, there is the possibility that the US economy isn’t growing fast enough for a significant rise in interest rates any time soon. If that’s the case, the USD would not necessarily go up and could weaken, causing the f/x risk in foreign markets to lessen, and possibly raise the value of those bonds in USD.   The USD could also weaken if it loses its safe haven premium.

In today’s market environment it is important to diversify and weigh risks accordingly.