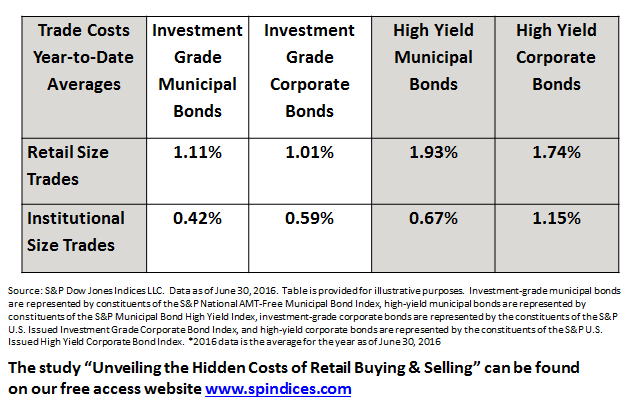 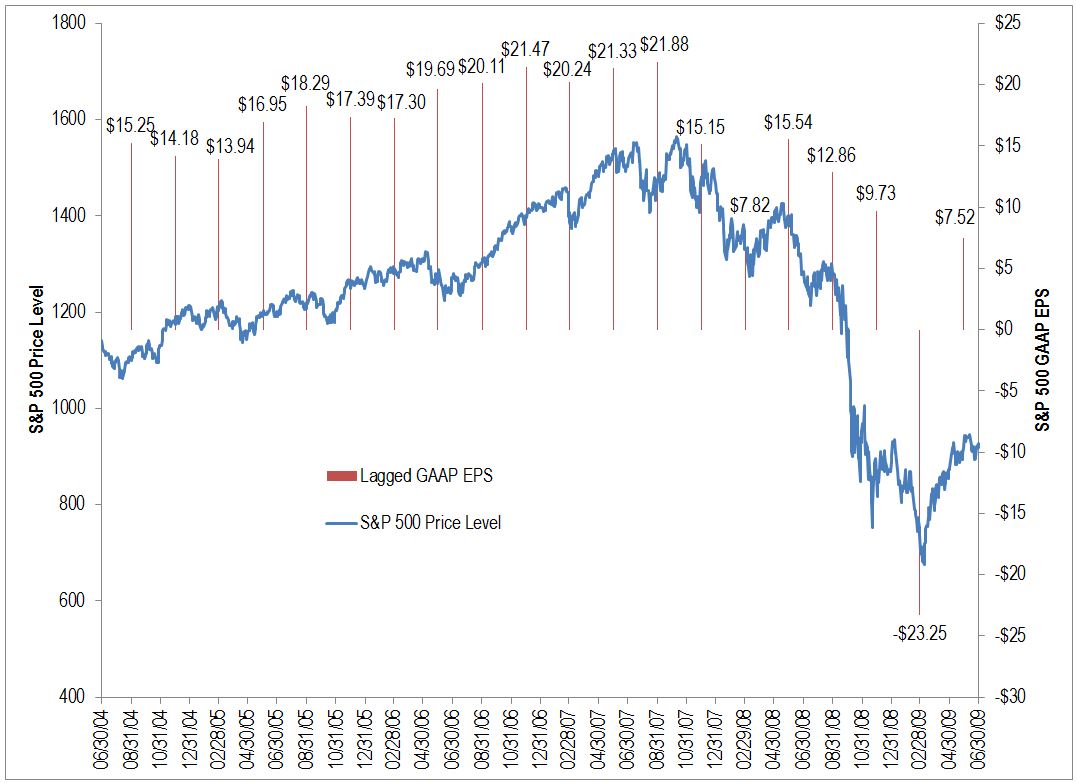 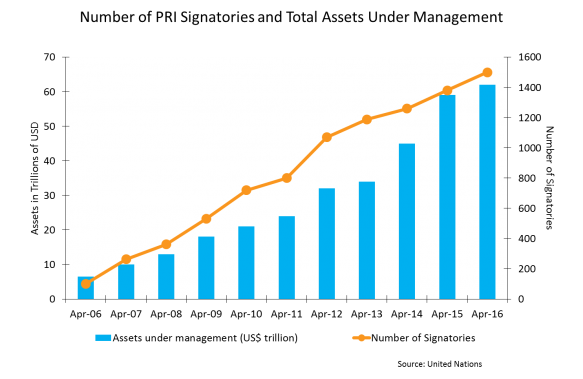 Support for the PRI has been nearly universal. When companies sign up, they typically issue an announcement to congratulate themselves and to publicly support the project (see here and here and here). But the Principles have some critics. In 2013, some large Danish investors backed out of the PRI, for – ironically – lack of good governance by the entity overseeing the project.

These criticisms shouldn’t be dismissed, but they shouldn’t make us turn our backs on these Principles either. As Harvard noted when it joined, the Principles for Responsible Investment are part of an evolution, a “step” in the right direction that will result in professional investors striving to do a little better.

For active managers, investment results are partly a function of skill and partly a function of the environment in which that skill is exercised.  Even perfect foresight has only conditional value.  Imagine, for example, a manager who can always identify the top quintile of performers in a given market.  If the top quintile outperforms the index as a whole by 20%, that will make for spectacular value added.  If its outperformance is only 2%, the results are much less inspiring — but the manager’s skill is the same in both cases.

The value of a manager’s skill is influenced by the dynamics of the market within which he works — specifically, by the universe’s dispersion and correlation.  Correlation is a measure of timing.   Loosely stated, if correlations are high, it means that the components of an index are moving up and down at the same time; if correlations are low, gains in some stocks are being offset by losses in others.  Dispersion, in contrast, is a measure of magnitude.  If dispersion is high, it means that the gap between the best-performing stocks and the laggards is wide; if dispersion is low, it means that the gap between the best and worst performers is narrow.

Neither correlation nor dispersion tells us anything about a manager’s stock selection skill — but dispersion, in particular, has an important influence on the value of that skill.  When dispersion is high, good stock pickers can outdistance their less-talented or less-lucky competitors.  When dispersion is low, the gap between the best and worst managers narrows, and generating excess returns for clients becomes more difficult.  Correlation helps us to understand the benefits of diversification, but as a gauge of stock selection strategies, it is less important than dispersion.  Other things equal, however, lower correlation is better for active managers than higher correlation — especially for a strategy with rapid turnover.

In September, dispersion fell to below-average levels in every market we follow.  Correlations, though not terribly elevated in absolute terms, were typically well above average.  Neither of these developments is auspicious for active managers.  Unless the dispersion-correlation map changes, active alpha should continue to be elusive.

The average yield of bonds in the S&P 500 7-10 Year Investment Grade Corporate Bond Index has fallen by 94bps since year end as the yield thirsty market place has hunted yield oriented products.  As a result, the index has seen a year-to-date total return of 9.15%.

The 7 – 10 year range of the municipal bond market has kept pace with U.S. Treasury bonds and nominal yields remain comparable to U.S. Treasury bonds.  Meanwhile, taxable equivalent yields of the non-callable municipal bonds in that maturity range remain significantly higher and more in line with U.S. corporate bonds.  Municipal bonds are sensitive to new issue supply and retail investor sentiment which can change the yield relationships between municipals and other asset classes.

Table 1) Select indices, their year-to-date returns and yields as of October 3rd, 2016: