Jan. 27, 2016 – A new 10-page study examines both the CBOE S&P 500 PutWrite Index (PUT) and the CBOE S&P 500 One-Week PutWrite Index (WPUT), comparing their performances with that of traditional benchmark stock and bond indexes. This is the first comprehensive published study that examines the performance of a benchmark strategy index that incorporates Weeklys options. Written by Oleg Bondarenko, professor of finance at the University of Illinois at Chicago, the study — “An Analysis of Index Option Writing with Monthly and Weekly Rollover”– analyzes the performance of the two indexes through the end of 2015.

The new paper discusses 19 Exhibits. In this Blog I highlight 5 of the Exhibits.

CBOE introduced Weeklys options in 2005. In the initial years of Weeklys trading, it appeared to me that some observers thought that Weeklys might be used primarily by retail speculators, but in recent years I have heard from multiple institutional investors that they are writing S&P 500 Weeklys options for the purposes of prudent income enhancement. The new study found that, from 2006 to 2015, the average annual gross premium collected was 24.1 percent for the PUT Index and 39.3 percent for the WPUT Index. While a one-time premium collected by the weekly WPUT Index usually was smaller than a premium collected by the monthly PUT Index, the WPUT Index had higher aggregate annual premiums because: (1) premiums were collected 52 times, rather than 12 times, per year, and (2) time decay (or theta) usually works in favor of the WPUT Index vs. the PUT Index.

3. DRAWDOWNS WERE LESS SEVERE FOR PUT AND WPUT INDEXES (COMPARED TO S&P 500)

Over a period of 29½ years, the PUT Index had higher risk-adjusted returns (as measured by the Sharpe Ratio, Sortino Ratio, and Stutzer Index) than the S&P 500, Russell 2000, MSCI World, and Citigroup 30-Year Treasury Bond Indexes. However, please note that many risk-adjusted return metrics assume a normal distribution with no skewness, but there was negative skewness for several indexes, including PUT (-2.09), S&P 500 (-0.79), and Russell 2000 (-0.89).

An inquiring investor might ask – how could the PUT Index have higher returns and lower volatility over a period of almost three decades? A key source of returns for sellers of SPX index options has been the fact that, according to Exhibit 5, these options have been richly priced in all the years since 1990 (except in 2008).

For links to the new paper and to several other options-based strategy papers, and to data and information on the PUT and WPUT indexes, please visit www.cboe.com/benchmarks. 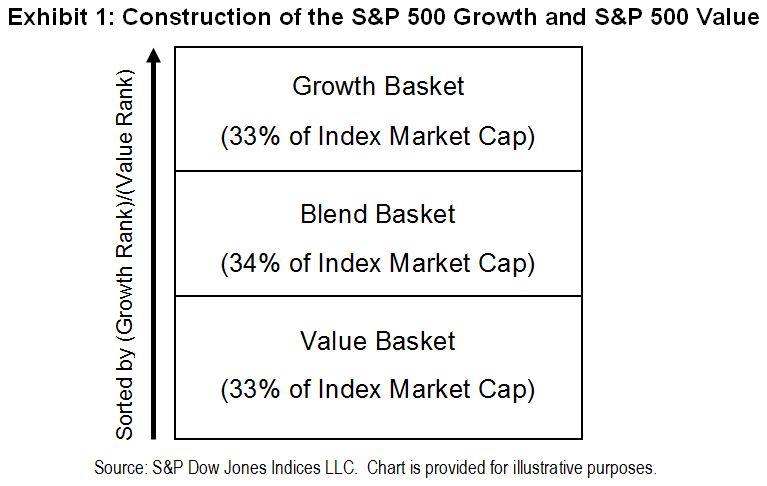 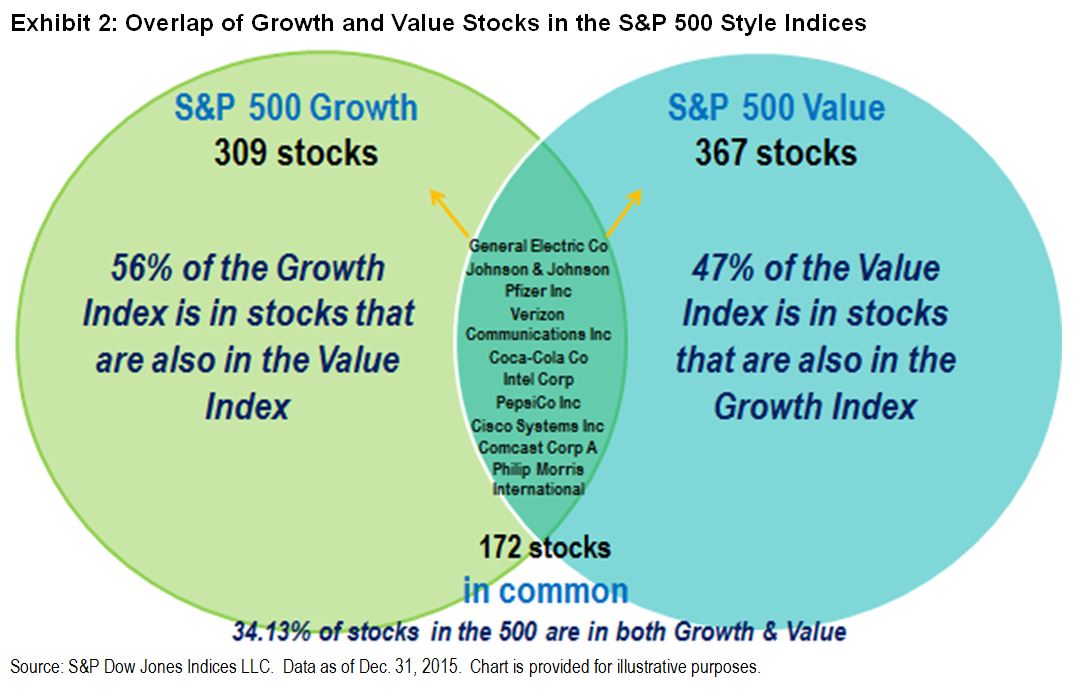 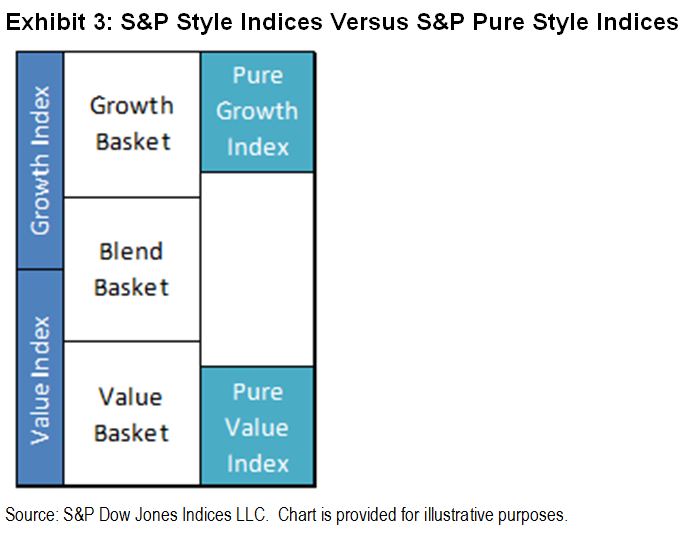 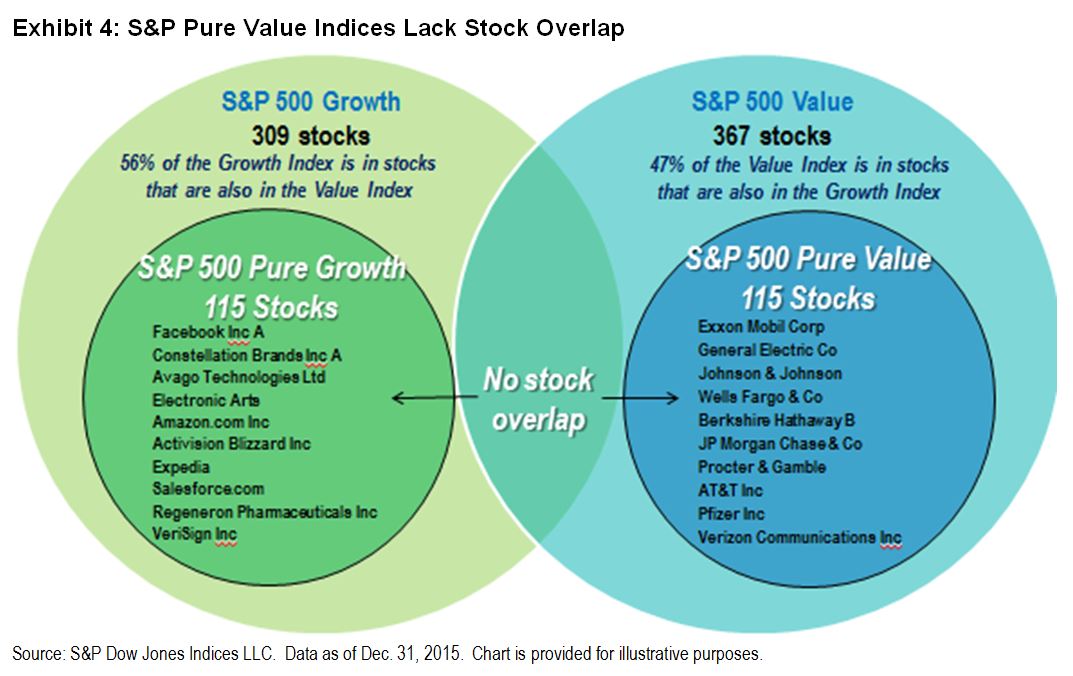 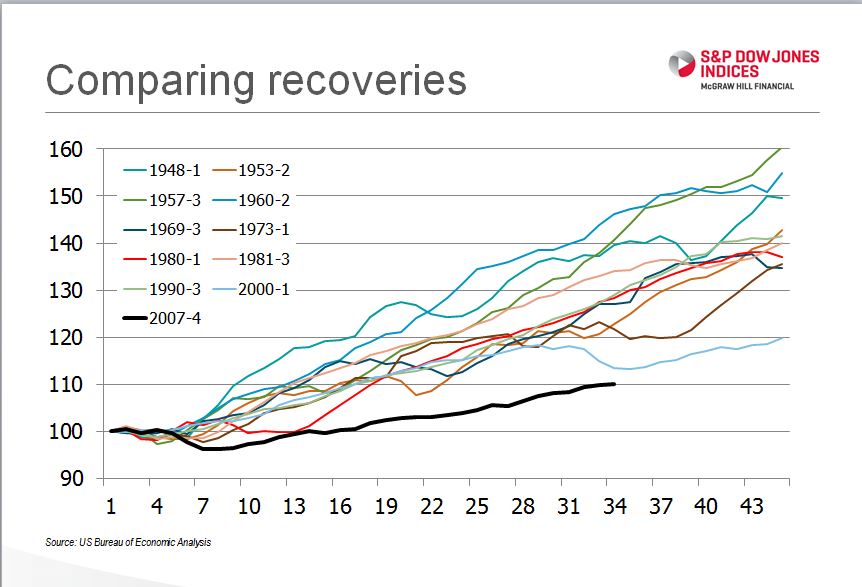 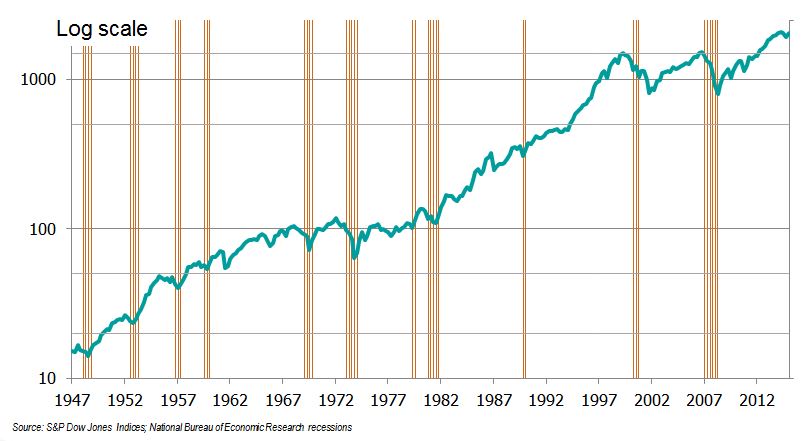