This morning’s inbox brought the suggestion that “Volatility in equity markets … could be the medicine active managers need to cure their woes…. Increased volatility and rising interest rates should present opportunities for actively managed products relative to indexes that track broad market movements.”  I was particularly struck by this comment because a year ago we were told that falling correlations would be the key to good active performance in 2014.

The answer (spoiler alert) is: neither.  The opportunity available to active managers is driven by the market’s dispersion, not by the correlation of the market’s components.  Dispersion measures the average difference between the return of each of an index’s constituents and the index’s return.  High dispersion means a wide gap between the best and worst performers, and lots of opportunity for stock pickers; low dispersion means a narrow gap and less opportunity. The size of the opportunity is important: historically, the gap between better- and worse- performing active managers widens when dispersion goes up.  When dispersion is low, it’s relatively difficult for even a skillful active manager to generate enough excess return to overcome his fees and expenses — and leave any alpha for his clients.

In 2014, dispersion for the S&P 500 (and many other indices) was at or near all-time lows, and active managers were notably unsuccessful in adding value.  Regardless of market volatility, until dispersion rises, most active managers will continue to be challenged. 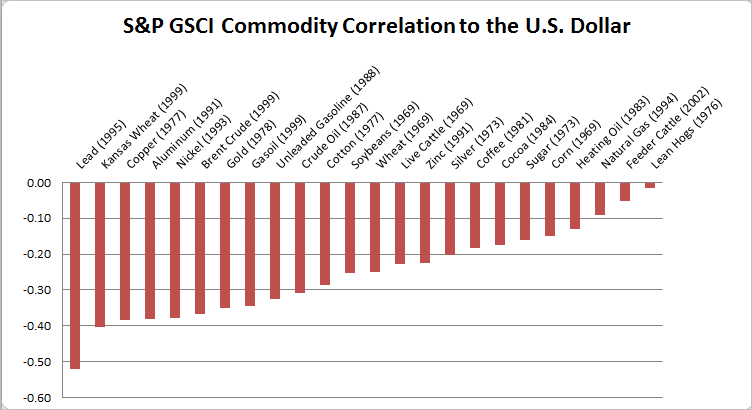 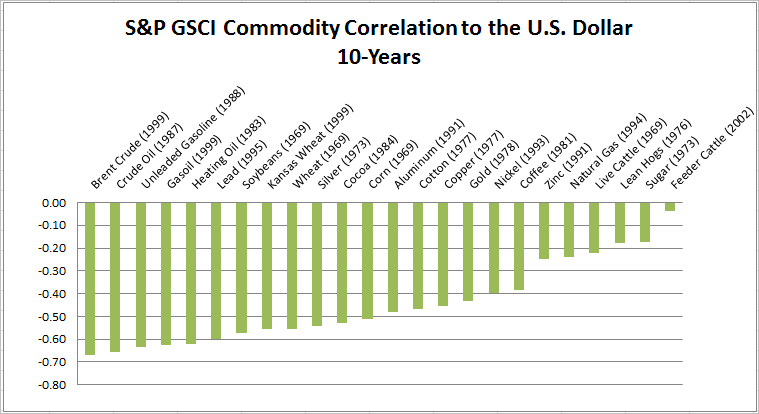