New Words in the Sustainability Story 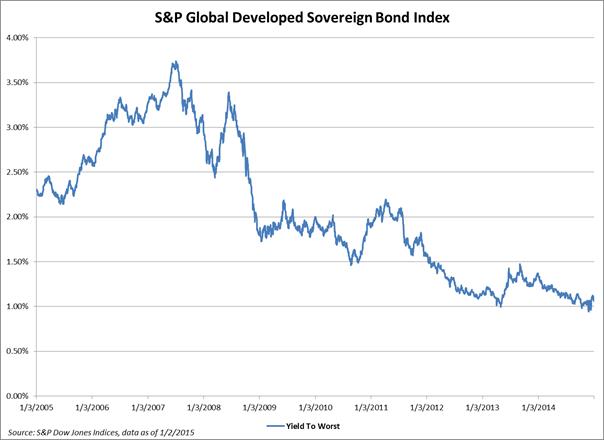 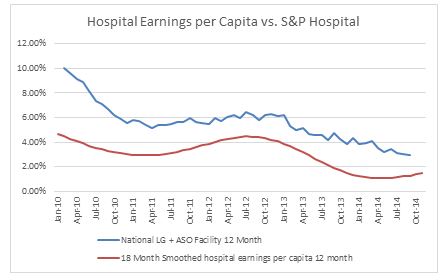 New Words in the Sustainability Story

We all like to discuss sustainability; it is human to think about the future of the planet and mankind. But if it is always the same story (that we need to measure and account for companies’ E, S and G performance in the investment portfolios), in the absence of specific solutions, it could cause investors’ confusion and loss of momentum in the development of sustainability investment strategies.

Fortunately, it is not always the same story. Market participants are searching for longer-term and lower-cost capital solutions to allow more effective deployment of the technologies needed to slow the growth of greenhouse gas emissions. We have seen a few investor initiatives to identify metrics, tools and solutions for long-term growth, and green bond issuance has been reaching new heights. To support and facilitate this movement, investment tools and products need to be timely, easy and cheap. In light of this, various green benchmarks are becoming increasingly popular.

With green bond indices, we define a universe of securities in which environmentally friendly and technological innovations are financed with or without a special type of financial structure, taking into account that this universe can potentially evolve into a new asset class with specific risk/return characteristics.

Low-carbon stock selection gives a similar benchmark in which companies with lower carbon footprints are selected and put into a specific, but still diversified, portfolio—a carbon-efficient index.

Tweaking any geographical index toward higher sustainability, and, therefore, to companies perceived as having lower risk, is an option to achieve many goals at once. If you benchmark the performance of this specific market and build its story to capitalize on increasing investor attention, it could send the right signal to companies that do not meet these criteria and raise your own profile. Also, it does not necessarily come at the expense of increased volatility. For instance, the S&P U.S. Carbon Efficient Index has the same risk/return profile as the underlying S&P 500®, but with a 50% lower carbon footprint.

Measuring the environmental (or more broadly, the sustainability) impact of an index is a tricky issue, and S&P Dow Jones Indices’ analytical partner RobecoSAM has spent quite some time developing a new impact report, which they plan to release at the beginning of 2015.

This also goes hand in hand with the concept of materiality, which is another new focus of sustainability research and investment. This concept looks at how certain sustainability characteristics of a group of companies, such as an industry or a whole index universe, may have an impact on the companies’ business and financial performance. In 2013, RobecoSAM developed a materiality framework that identifies the most financially material ESG factors for each industry and uses this information as the basis for enhancing its ESG research framework going forward. Focusing the sustainability index on the most financially material characteristics for each company may provide a new way of benchmarking the sustainability related performance of a global market.

The Importance of Materiality for ESG Investing

Does ESG Really Matter? Understanding the Importance of Impact Reporting

As the global yields remain low, many yield-hungry investors have turned to Asia for yield pickup and portfolio diversification. Exhibit 1 lists the yield-to-worst of the ten local currency bond markets tracked by the S&P Pan Asia Bond Index.

Exhibit 1: The Yield-to-Worst of the Pan Asian Bond Indices

Reflecting the strong demand and continuous development, the size of the Asian local currency bond markets, measured by the S&P Pan Asia Bond Index, expanded by more than 9% to USD 6.94 trillion in 2014. And noticeably, the market value tracked by the S&P China Bond Index rose 16% to RMB 26 trillion, fueled by the strong issuance in the corporate market.

In terms of the index performance, despite the losses seen in December, the S&P Pan Asia Bond Index delivered a total return of 6.7% in 2014. The index’s yield-to-worst has tightened from 89bps to 4.34% in the same period.

Among the ten countries, the top three outperformers are China, India and Indonesia, which all recorded double-digit growth, please see Exhibit 2. China, in particular, continued to receive strong demand from global investors regarding the RQFII opportunities, please visit here for my last post on China – What’s More than Yields?. The total return of the S&P China Bond Index gained 10.3% YTD while its yield-to-worst tightened by 128bps to 4.29%.