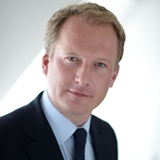 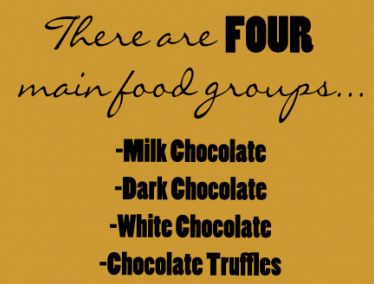 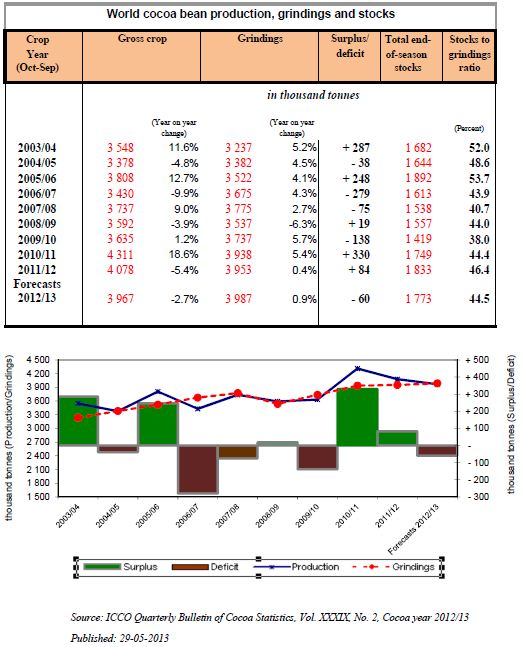 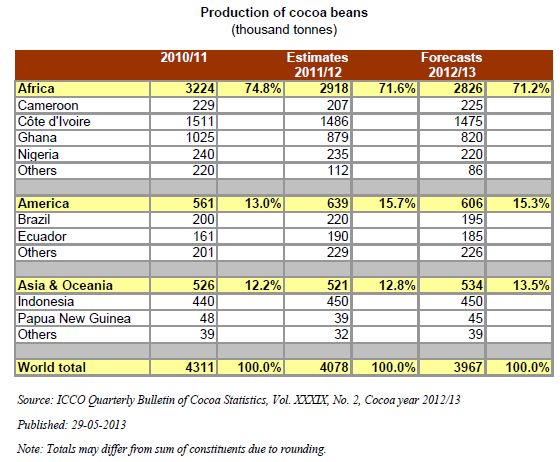 Next week the Federal Open Market Committee, meeting for the first time since July, is widely expected to announce the tapering of its quantitative easing program.  Whether the Fed begins to reduce its bond purchases now or later this year, most observers recognize its inevitability.  Indeed, as we’ve noted before, even the anticipation of tapering has caused an increase in interest rates.

Should this disturb equity investors?  We all learn early on that, other things equal, rising interest rates are bad for stock prices.  Difficulties arise when we consider that other things may not be equal.  For example, if a strong economy increases both demand for credit and corporate profits, interest rates and stocks prices might both increase, and the reverse is equally possible.

Since 1998, in months when 10 year Treasury rates declined, the average return on the S&P 500 has been -0.38%.  When the 10 year rose, the S&P 500 rose by an average of 1.81%.  This counterintuitive behavior suggests that interest rates were not driving stock prices, but rather that both rates and stock values were both being driven by exogenous factors.

Arguably, the Fed’s future behavior will depend on its assessment of the economy — the stronger the economy looks, the more likely a taper becomes.  But a strong economy should also be good for the stock market.  It’s arguable that the variables that will lead the Fed to increase rates will also support higher equity prices.