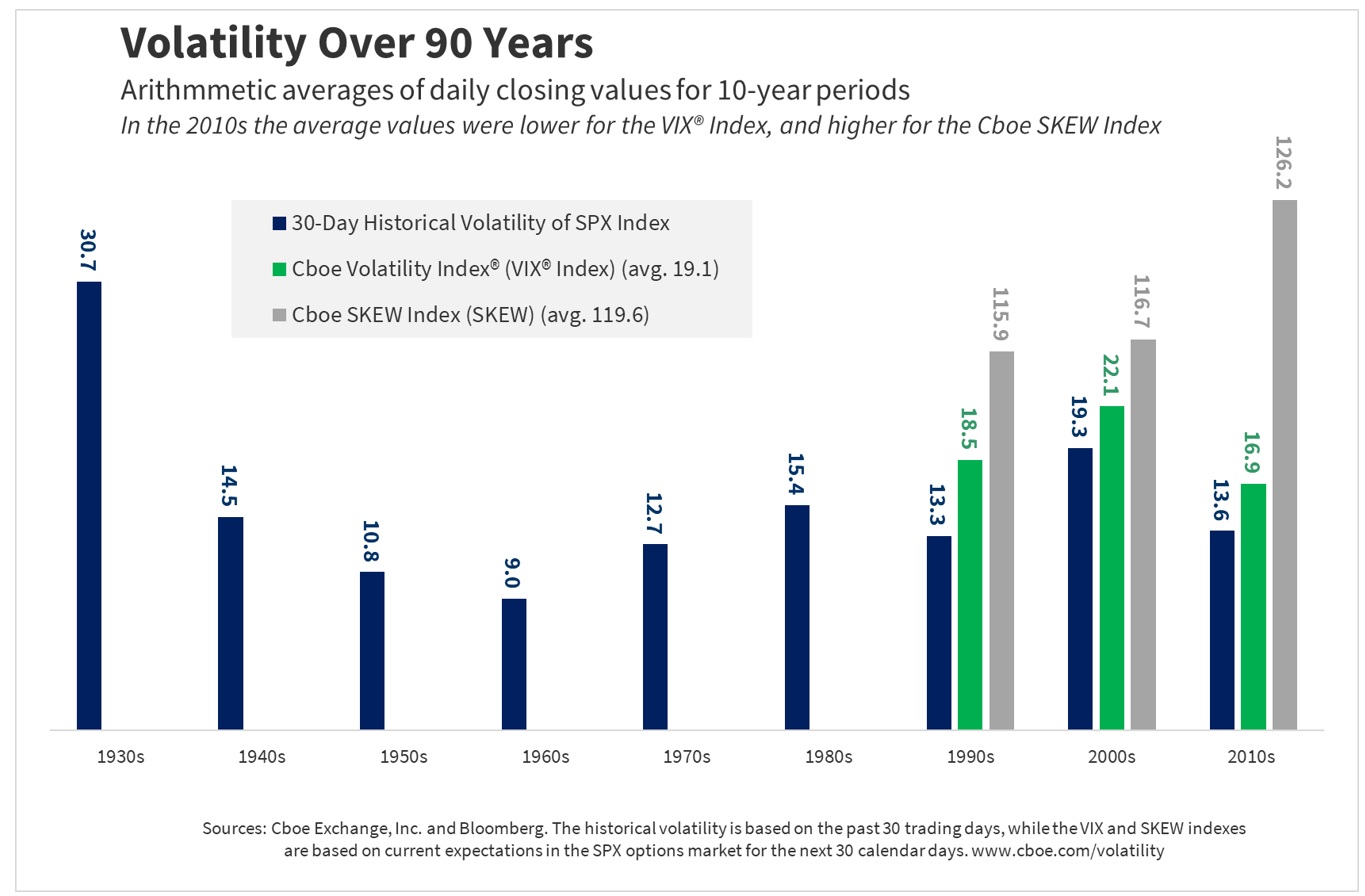 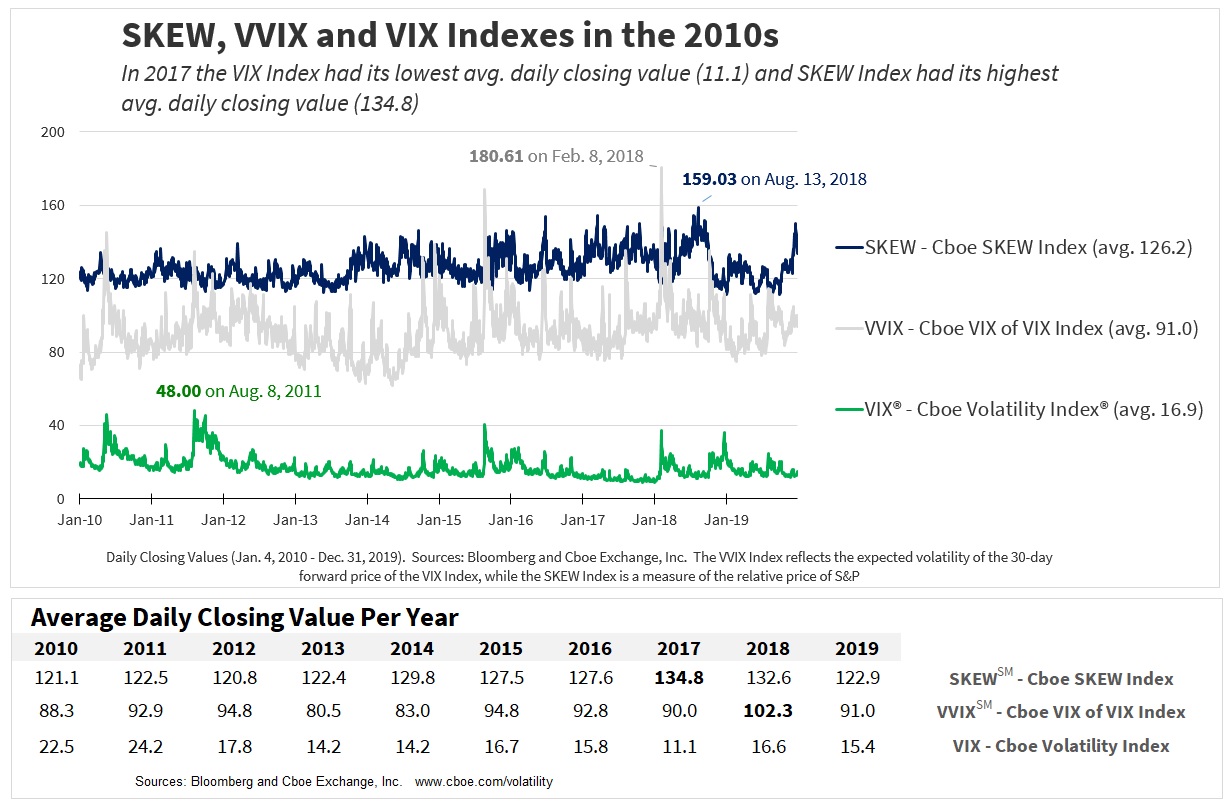 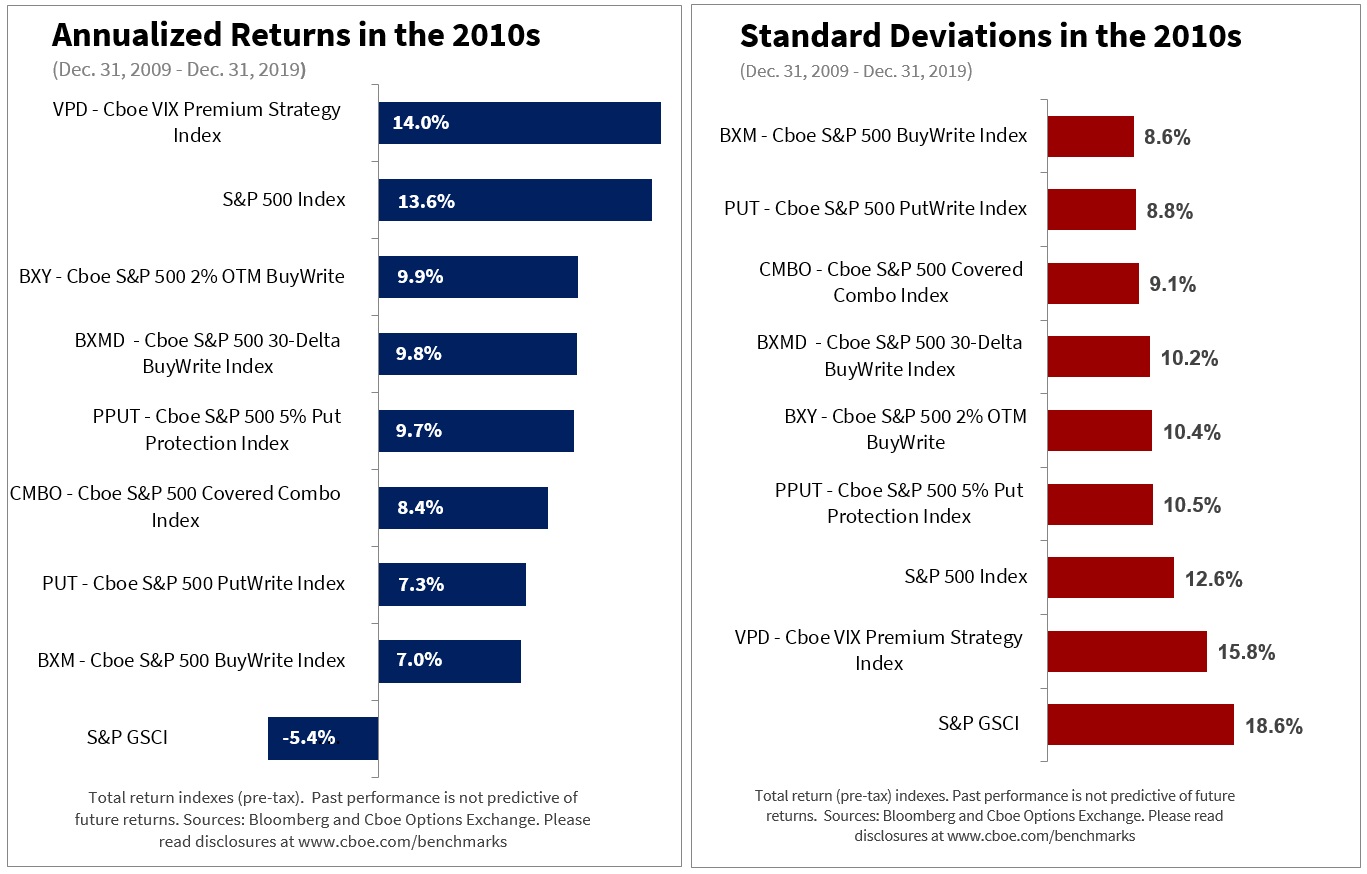 Global S&P and Dow Jones Shariah-compliant benchmarks finished a standout 2019, a welcomed turnaround in comparison to the lackluster returns of the prior year. Broad-based Islamic indices outperformed their conventional counterparts in 2019 as Information Technology—which tends to be overweight in Islamic indices—led sector returns by significant margins, while Financials—which is underrepresented in Islamic indices—continued to trail behind the broader market. The S&P Global BMI Shariah and Dow Jones Islamic Market (DJIM) World Index gained 31.2% and 30.9%, respectively, outperforming the conventional S&P Global BMI by an excess of 400 bps.

Among regions, the U.S. and developed market conventional equities led performance YTD. In the U.S., easing trade tensions and accommodation from the U.S. Federal Reserve renewed optimism about the economic outlook, while European equities prevailed with the help of the central bank stimulus and falling yields amid slowing growth and Britain’s ongoing struggles to map an exit from the EU.

Meanwhile, the DJIM Emerging Markets gained 12.9% during Q4 2019 alone, compared to the 10.0% gain logged by the DJIM Developed Markets during the same period, narrowing the gap between the benchmarks YTD.

Although MENA equity returns (in USD) reversed the prior quarter’s losses during Q4 2019, the YTD return of 12.5%—as measured by the S&P Pan Arab Composite—lagged broad emerging market benchmark gains. The S&P Bahrain continued to lead the region YTD, with a gain of 44.1%, followed by the S&P Kuwait, which added 31.3%. The S&P Oman and S&P Qatar lagged the most, gaining merely 1.2% and 1.9%, respectively, YTD.

For more information on how Shariah-compliant benchmarks performed in Q4 2019, read our latest Shariah Scorecard.

A version of this article was first published in Islamic Finance News Volume 17 Issue 02 dated January 14, 2020.

Rarely do we see all segments of the market go up in unison, but 2019 saw broad-based gains across stocks, bonds, and commodities. In fact, not a single sovereign bond index we track ended in the red. Considering 42 central banks cut policy rates in 2019, this may have been expected, but we would have to go back to 2004 for the last time not a single S&P DJI sovereign bond index ended the year in the red.

Seeing green in 2019 wasn’t just for government bonds, as riskier segments of the bond market fared better. The S&P U.S. Aggregate Index—designed to measure the U.S. bond market by capturing U.S. Treasuries, agencies, mortgages, and investment-grade corporate bonds—posted its best return of the decade with a 7.4% return. Looking deeper into segments of the bond market, what was extraordinary was the depth and breadth of positive returns in the U.S. as well as globally. The S&P U.S. Dollar Global Investment Grade Corporate Bond Index posted the strongest return among the aggregate sectors. The 12.7% return was the highest among investment-grade sectors and just shy of the 14.3% return high-yield investors earned.

Looking ahead, a starting yield below 2% could signal trouble in 2020. 2013 was the last year yields started below 2%, and all sectors of the S&P U.S. Aggregate Index finished the year in the red. In 6 of the past 10 years, the current 10-year yield started below 2.5%. The average returns for every segment significantly underperformed their long-term averages, while years starting with yields above 2.5% saw outsized gains across the board (see Exhibit 3).