In a positive sign for the U.S. economy, the Federal Reserve raised the federal funds target rate in December 2016 and penciled in another three hikes in 2017.  While investors may welcome higher interest rates earned from their cash deposits, high-yielding instruments that carry debt can be adversely affected due to higher borrowing costs.  Conventional wisdom dictates that REITs fall into that category and are generally negatively affected by rising interest rates.

Using historical returns, we looked at how REITs performed in rising rates environments and whether REITs categorized by the duration of lease agreements reacted in the same manner.

Exhibits 1 and 2 show how the broad REIT market responded during past rate hikes.  During the 1994-1995 tightening cycle, when rate hikes were significant and frequent within a short period, the Dow Jones U.S. Select REIT Index posted negative returns (-5.81%).  However, the index had positive cumulative returns (2.64% and 63.66%) during the other two tightening cycles, during which rate increases were fairly steady over time. 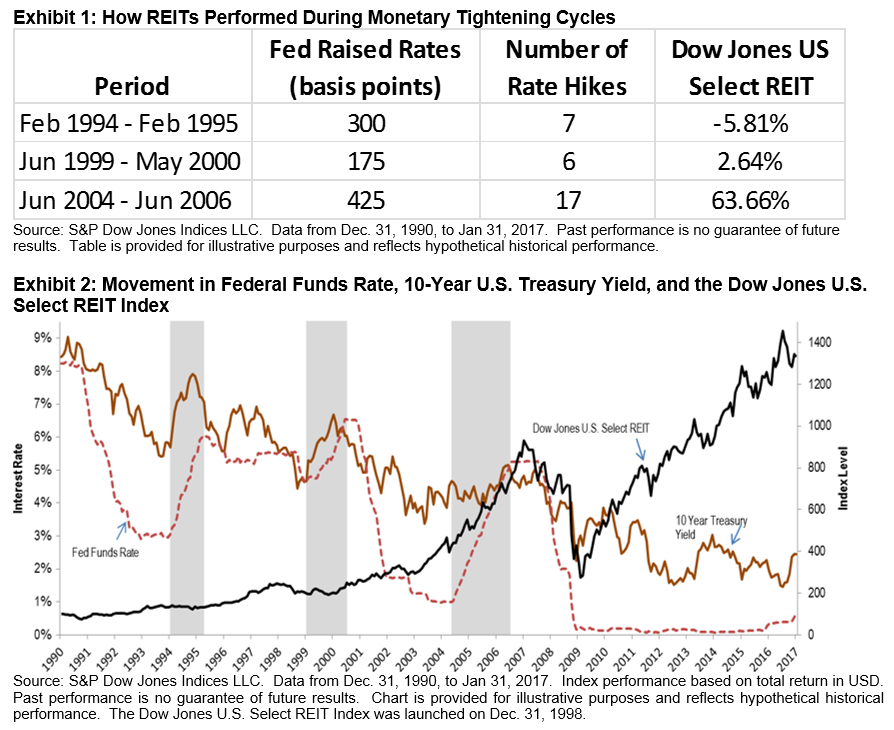 It is important to remember that REITs can differ meaningfully in terms of average lease durations based on the underlying properties they own.  For example, Hotel REITs may invest in hotels and motels that have daily lease terms, but the lease life for Healthcare REITs can be 10 years, because these REITs invest in healthcare-related properties such as hospitals and senior housing.

This is easy to understand if we think of REITs as bond-like investments and the cash flows from rental payments as coupon payments.  The properties with shorter rental agreements are more flexible in terms of renegotiating rental rates; thus, REITs with shorter lease terms are less sensitive to rate increases and behave more like floating rate bonds.  For example, Hotel REITs typically have daily leases.  This characteristic makes Hotel REITs highly cyclical and able to quickly adjust rental prices.

Our analysis shows that a high interest rate environment does not necessarily have a negative impact on REIT performance.  REITs with short-term lease durations, on average, are less sensitive to interest rates and could benefit from rising rates. 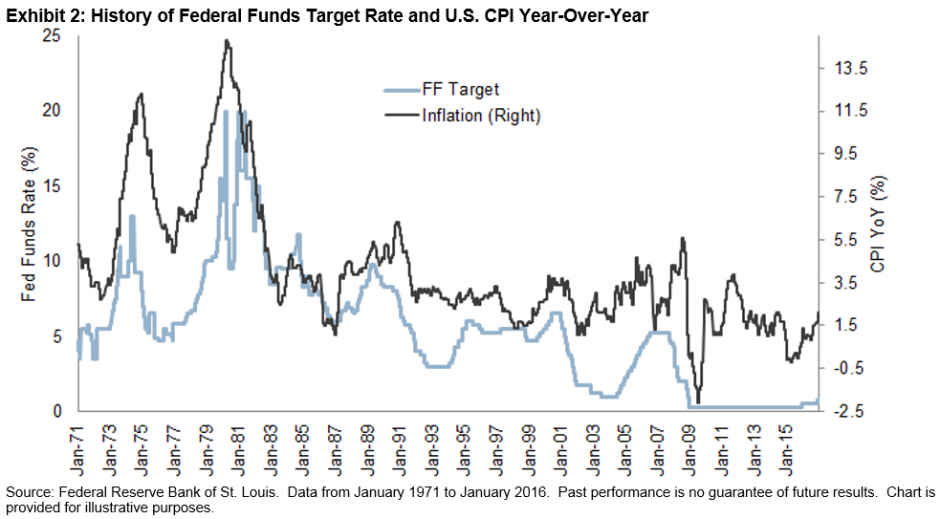 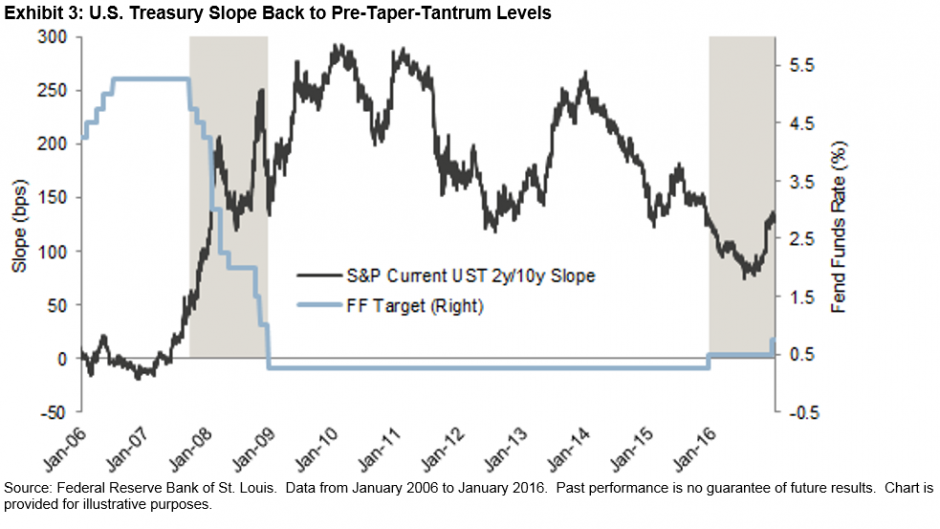 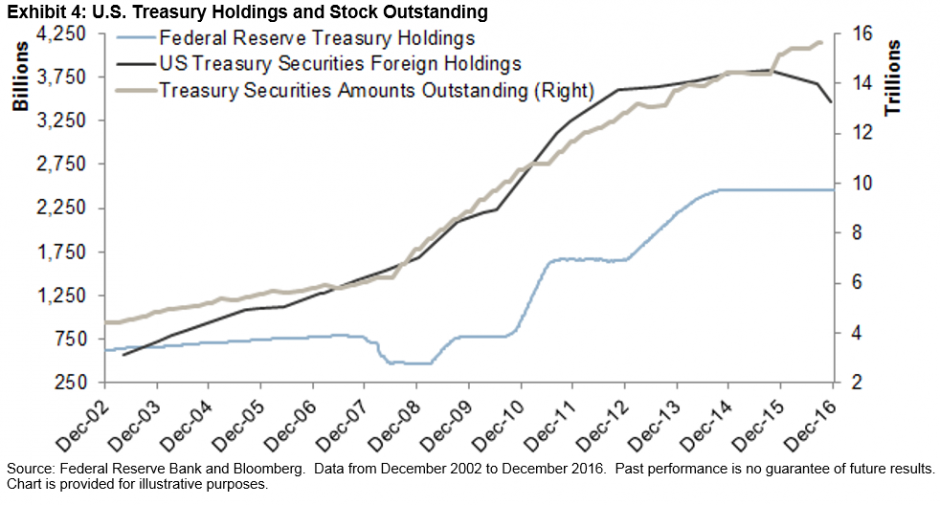 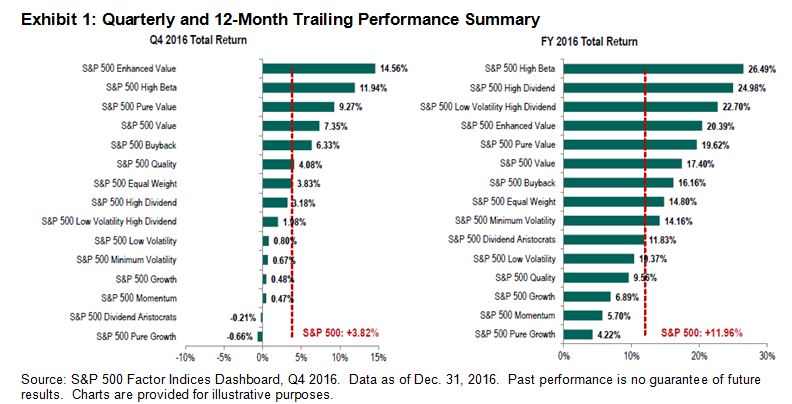 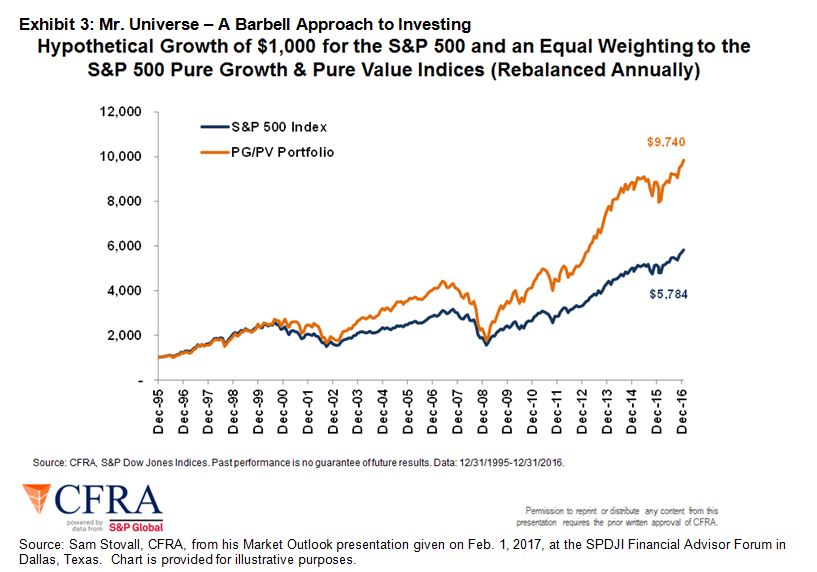 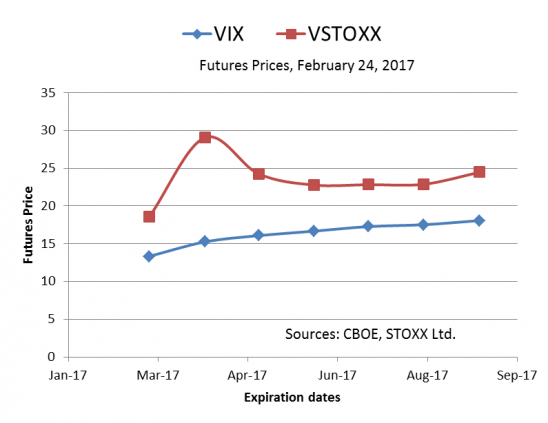