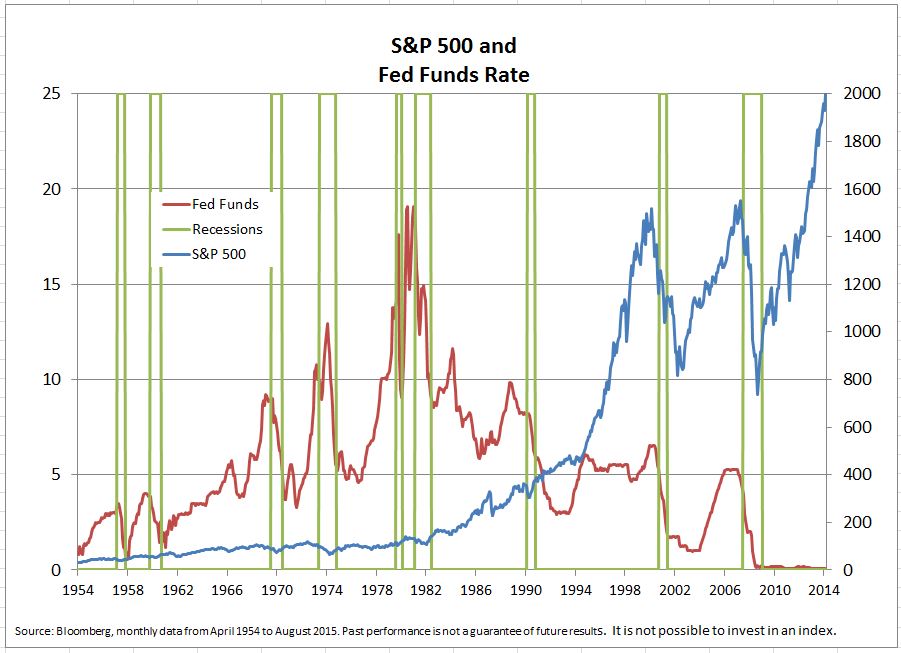 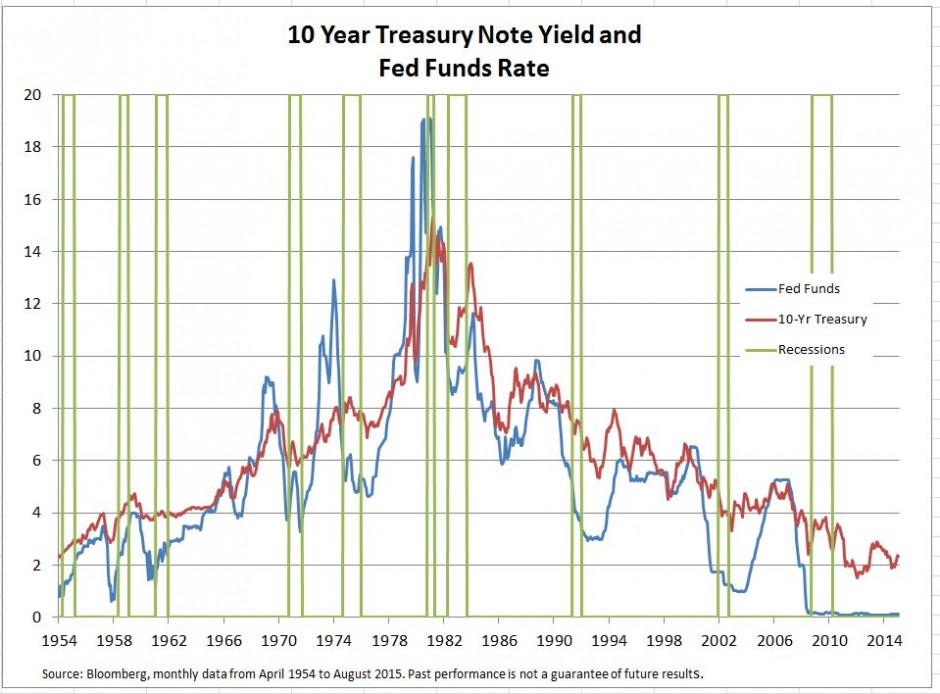 Once every four years, America’s civil engineers provide a comprehensive assessment of the nation’s major infrastructure categories. The latest report card has a poor cumulative GPA for infrastructure of D+, with rail and bridges each earning a C+. While Congress continues to debate whether, and how, to fund the projects to improve the quality of the nation’s backbone, there has been some encouraging news at the state level. Nearly one-third of U.S. states, including Georgia, Idaho and Iowa, are addressing infrastructure investment through gasoline tax increases to support improvement of local roads and bridges.

S&P Capital IQ Equity Analyst Jim Corridore thinks that companies that construct infrastructure are likely to see increased demand over the next several years due to the need for upgrade and expansion of infrastructure both within the U.S. and around the world. Within the U.S., aging and outdated roads, electric transmission grids, and energy transmission facilities are in dire need of repair and replacement, according to Corridore. Meanwhile pipelines, water treatment, and rail are seeing increased demand and need for expansion.

From an industry perspective, transportation infrastructure (40% of assets) are well represented in the global infrastructure index, but this is partially offset by stakes in electric utilities (22%) and oil, gas & consumable fuels (20%) companies. Holdings include Kinder Morgan (KMI) National Grid (NG) and Transurban Group (TCL).

The S&P Global Infrastructure index generated a 9.6% annualized return in the three-year period ended July 2015. However, given the strength in the US dollar relative to most currencies in the last three years, many currency hedged international approaches have outperformed those that hold just the local shares. This is one of those examples, where the currency neutralized infrastructure index was even stronger with a 13.0% three-year return. On a calendar year basis, the hedged index outperformed in 2013 and 2014, after underperforming in 2012.

Meanwhile, from a risk perspective the three-year standard deviation for the hedged S&P Global Infrastructure index was 20% lower.

S&P Capital IQ thinks that global infrastructure needs has created some investment opportunities. However, we think investors need to be mindful of the impact currencies can play.  There are four ETFs that offer global infrastructure exposure and 39 non-institutional mutual fund share classes.

To keep up with ETF trends, follow me at @ToddSPCAPIQ or check out http://trymsatoday.com/