Although the broader S&P 500® was down 7.2% between July 1, 2015, and Sep. 1, 2015, not all related indices performed as poorly.  Indeed, the S&P 500 High Quality Rankings Index was down just 5.3% during the same period.  The S&P 500 High Quality Rankings Index is a benchmark with constituents that must earn an S&P Capital IQ Quality Ranking of A- or above. These are companies that have consistently exhibited strong earnings and dividend growth records over the past 10 years.

The S&P 500 High Quality Rankings Index is rebalanced and reconstituted quarterly, so no position garners a weighting greater than 1.5%, unlike the market-cap-weighted S&P 500.

S&P Capital IQ thinks in light of the likely continued volatility ahead of the upcoming Federal Reserve meeting, investors should consider securities that are above-average in quality.

Most Shariah-compliant benchmark have performed similarly to their conventional counterparts in 2015 as Financials have generated returns roughly in-line with the broader equity market.

After a strong start to the year, emerging markets have led global equity markets into negative territory in 2015. Concerns about the sustainability of China’s economic growth, plunging commodity prices and expectations for higher U.S. interest rates have combined to trigger major equity market and currency declines, particularly among emerging market commodity exporters and countries with larger fiscal and current account deficits.

Volatility returned to U.S. markets as concerns over high valuations, the Fed possibly raising interest rates and the slowdown in China drove markets into the red for the year.  The steep decline in commodity prices has also led to equity market weakness in resource driven developed market countries such as Australia and Canada.    Despite relative strength in Japan, the DJIM Asia Pacific Index declined 3.5% year-to-date, driven by double-digit declines in Australian equities.  Europe has been the best performing region, as DJIM Europe declined by just 0.9%.

Largely driven by falling oil prices, MENA equities, likewise, experienced a sharp reversal after a strong start to 2015, After peaking up 11.5% on May 19, the S&P Pan Arab Composite Shariah lost nearly 20% through August 28, leaving the index down 10.6% year-to-date. 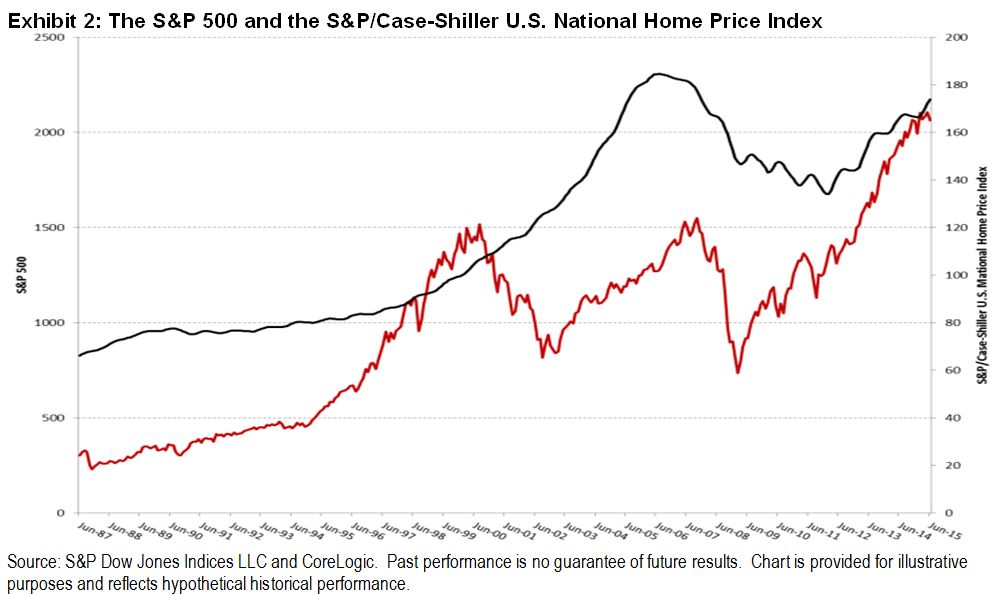 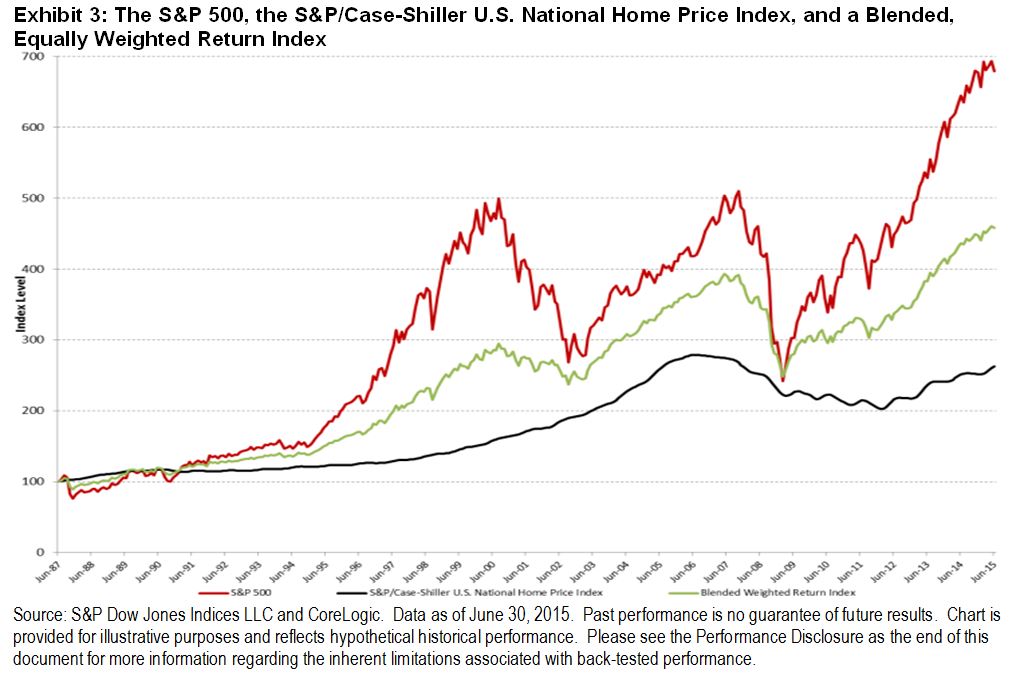