This post is about the Chinese investment landscape covering the stock and bond markets and covers the challenges of the current Chinese stock market.

China A-Shares have rallied since Q4 2014 to their peak in mid-June 2015.  The one-year performance for the S&P Total China BMI rose over 110% (from June 12, 2014, to its peak on June 12, 2015).  China A-Shares then suddenly dropped more than 30% after the rally, an amount equivalent to over USD 3 trillion that has been wiped off the stock market in less than one month.  This massive sell-off has triggered the Chinese government to take intensive measures in order to halt the stock market plunge.  The interventions seem to have successfully propped up and stabilized the Chinese stock market.

Despite the successful measures taken to curb the market plunge, the Chinese government has been accused of taking overly aggressive measures regarding its interventions in the market.  A truly open stock market is commonly perceived as having minimal intervention.  The recent intensive and unconventional measures taken by the Chinese government not only shake investor confidence toward China’s stock market, but they also slow down the liberalization of China’s capital market.

Many global investors appear to be taking a more conservative approach toward investments in China’s onshore stock market due to the recent market volatility and government interventions. However, as the second-largest economy in the world, China’s importance can hardly be neglected.

In the first seven months of 2015, the S&P 1500 Airline index declined 11%, as we think investors focus on capacity additions with a worrying eye.  However, S&P Capital IQ thinks that airline execs have learned from past costly mistakes on adding too much capacity and forecasts 2015 as a record profitability year, driven by revenue growth and the benefits of lower oil prices.

According to Jim Corridore, an S&P Capital IQ equity analyst, years of consolidation, bankruptcies, and capacity adjustments have given the airlines increased pricing power, which has led to rising industry revenues and passenger yields over the past five years. Fare increases, fewer fare sales and an increased mix of business travelers (who tend to pay more for tickets) contributed to industry revenue growth. Average fares have risen sharply over the past five years and passenger load factors (a measure of how full, on average, flights are) are at record levels for the industry. In 2014, the load factor was 83.4%, up from 83.1% and 82.8% in 2013 and 2014, respectively.

Meanwhile, much to the displeasure of passengers, airlines have been adding and increasing these fees in an effort to shift their customers toward an “unbundled” strategy of paying a base fare for air travel plus additional fees for whatever “extras” the customer may require, like a checked bag or a hot meal. Bag fees and reservation change fees alone accounted for $4.6 billion in revenues in 2014, up from $3.5 billion in 2012, according to statistics from the Bureau of Transportation Statistics.

From a cost perspective, the U.S. airlines industry consumes about 19-20 billion gallons of jet fuel a year, according to Corridore, so lower oil prices can drive significantly lower costs. For many years, jet fuel has been the largest cost category for most U.S. airlines, eating up about a third of the industry’s revenues. Oil prices were recently around $45 a barrel, down more than 50% from a year earlier.

S&P Capital IQ sees fuel costs for Delta Airlines (DAL) falling 25%-35% in 2015, as DAL benefits from operating its oil refinery, as well as from lower oil prices, partly offset by losses on hedging contracts entered into at higher fuel prices.

There are a number of industrial ETFs that have exposure to the airline industry. 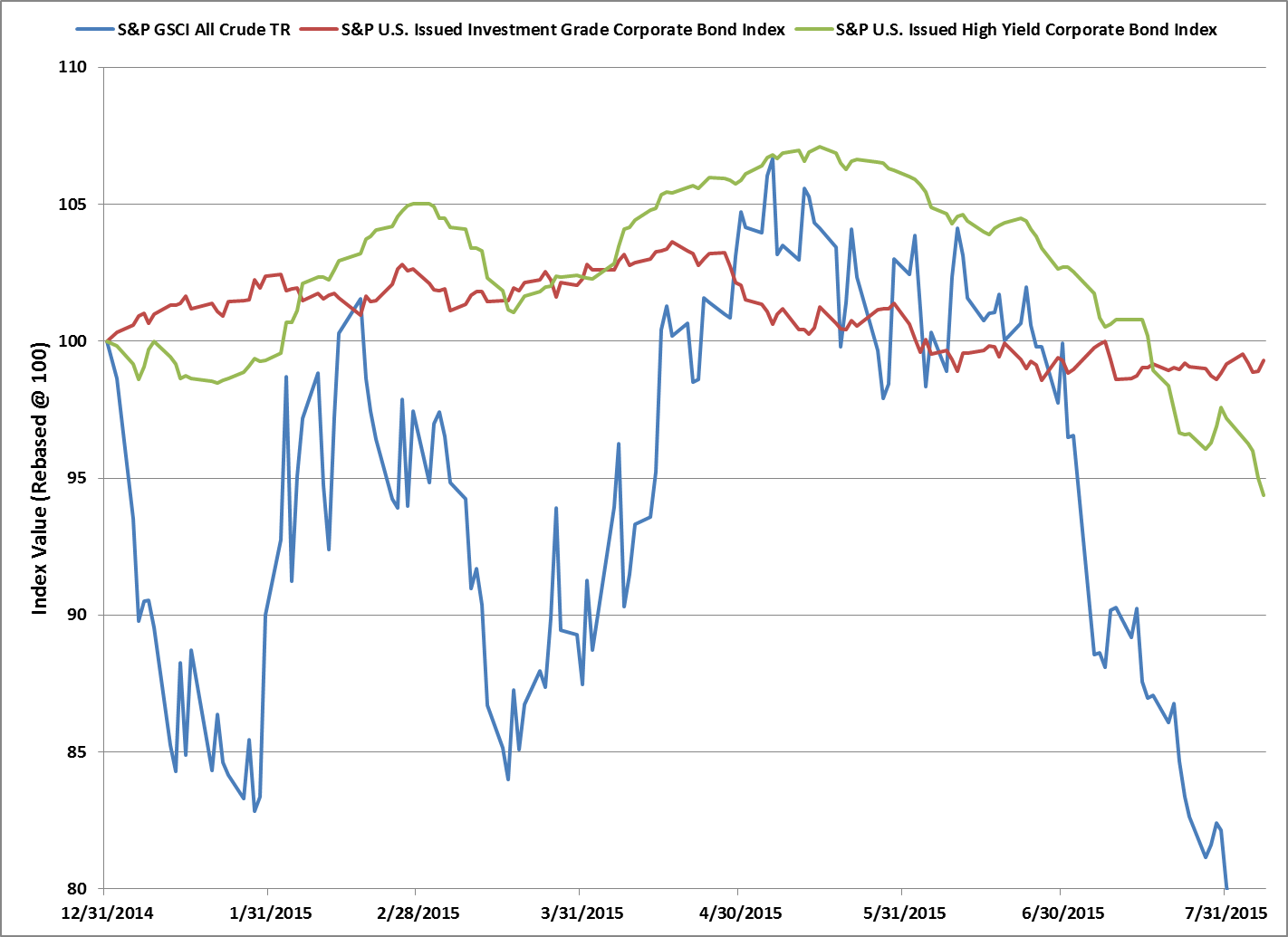