S&P Dow Jones Indices is proud to expand the SPIVA Scorecard report to the Latin America region.  The SPIVA methodology is designed to provide an accurate and objective apples-to-apples comparison of active funds’ performance versus their appropriate style benchmark indices.  The SPIVA Latin America Scorecard covers the Brazilian, Chilean, and Mexican markets.  A summary of the year-end 2014 results in the three markets follows.

A slight majority (53%) of active equity fund managers in Chile were able to outperform the benchmark in 2014.  The short-term success of the managers is in stark contrast to their long-term returns, with less than 3% of active managers outperforming the benchmark over a five-year period.

Mexican equity active managers were unsuccessful in outperforming the benchmark, with 73.33% of managers lagging the S&P Mexico BMI in 2014.  Likewise, 60.53% and 80.56% of managers underperformed the benchmark over the three- and five-year periods, respectively.

The corporate bond default of Cloud Live Technology Group this week may be a bellwether moment for the Chinese bond markets.  So far, Beijing is allowing the default and not stepping in with a bailout of any kind, and that may be a signal the markets.  The recent Wall Street Journal article China Defaults Test Official’s Resolve by Dinny McMahon says that this could be
“a test of Beijing’s willingness to give market forces a greater role in the economy.”  The globalization of the Chinese bond markets is important for China, and doing so allows more free-flowing information, while bringing transparency of the bond markets toward global standards  will be be critical.

Independent and transparent bond indices play an important role as well.  Indices that use independent data sources and global indexing standards also help raise the level of information about the characteristics of opaque bond markets.

How does this default affect the China bond indices?

The Cloud Live Technology bond issue is a financing of about CNY 480million, a relatively small bond issue – so small it did not qualify for the rules-based broad benchmark S&P China Bond Index, which has a minimum par amount requirement of CNY 1 billion for inclusion.   The bond also did not qualify for inclusion in the S&P China Composite Select Bond Index which is a rules-based index designed to be replicable by passive investors.  To be replicable, due the depth and transparency of the corporate bond markets, the index intentionally excludes corporate bonds unless they are Central State-Owned Enterprises (CSOE’s).

We continue to keep a close eye on the evolution of the corporate bond markets in China; the more transparency and steps towards global standards may help open the market up to a broader global market. 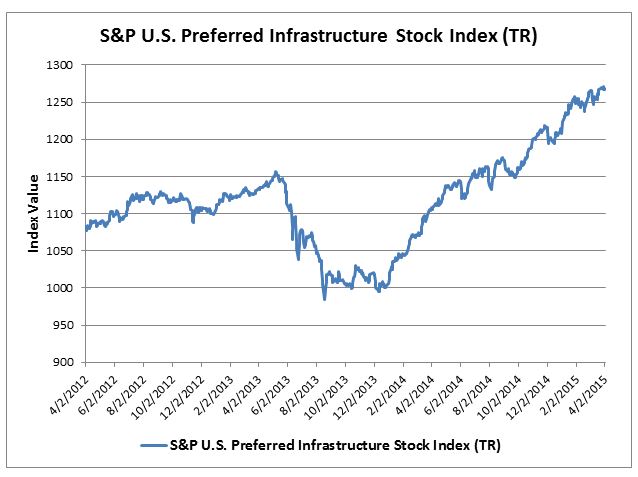