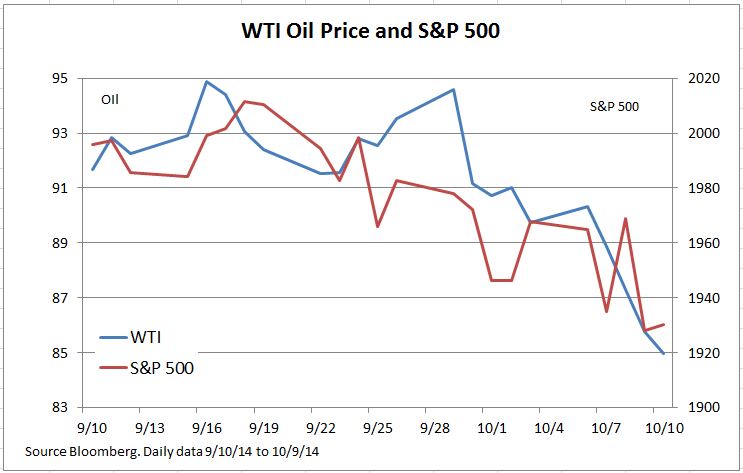 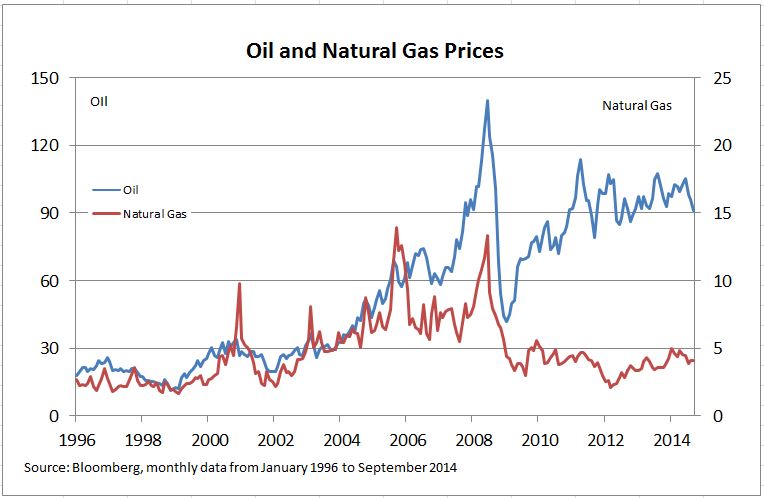 As Blackrock published in a paper earlier this year, interest in risk based investing has grown steadily in the post-crisis years, as investors seek to overcome the limitations of traditional approaches to asset allocation. Some are now setting their strategic asset allocation by applying a risk factor framework across their entire portfolio and others are exploring risk parity strategies in specific asset classes.

Risk parity strategies fill the gap between active and index management to offer a chance at improving return and reducing risk in a classicly balanced portfolio. Though strategies vary in implementation, they share a basic goal: building a portfolio based on diversifying sources of return, in pursuit of strong, consistent returns and avoidance of drawdowns in recessions and periods of economic stress. This is illustrated in the chart below where the shaded bars are recessionary periods and the circles are large equity drawdowns. Notice the smoother returns of risk parity when compared with the S&P 500.

Again, risk parity is being applied at both portfolio and strategy levels, which works for commodities and managed futures.

Further, the value of adding financials to commodities can be evaluated by comparing the S&P GSCI Light Energy total returns of -1.05% versus the S&P DFI total returns of 1.21%. In a risk parity framework, futures added to the S&P SFI from the S&P GSCI Risk Weight earn an additional 79 basis points annually. 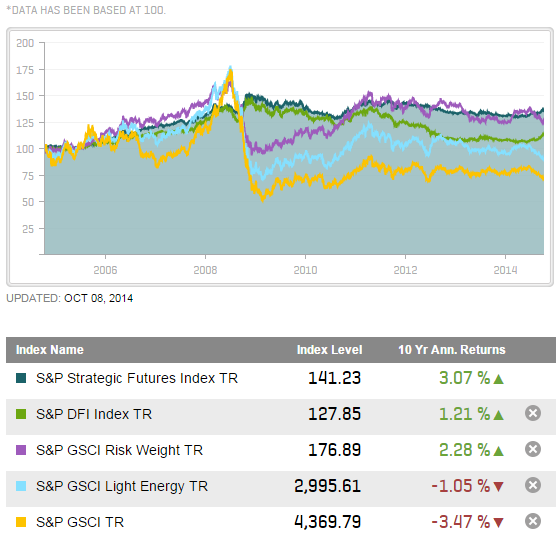