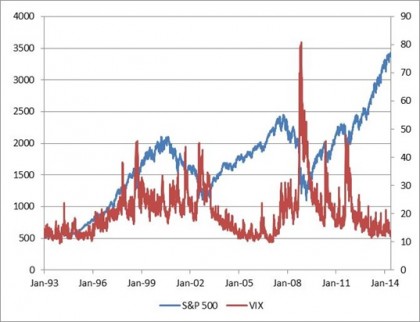 Source: S&P Dow Jones Indices, June 11, 2014
Note: Though both indices measure 10 years they have not been duration matched. 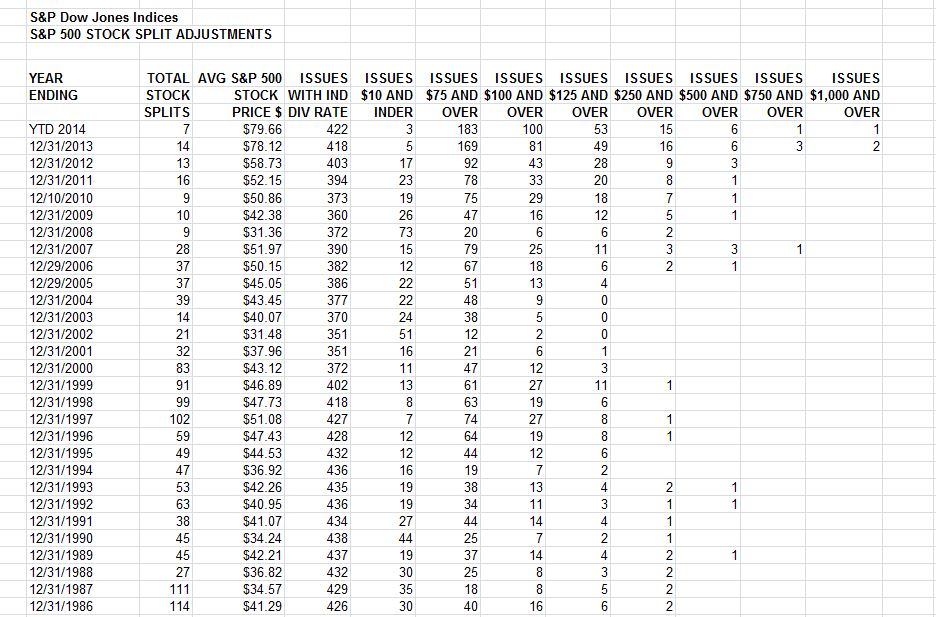 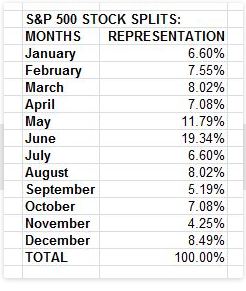 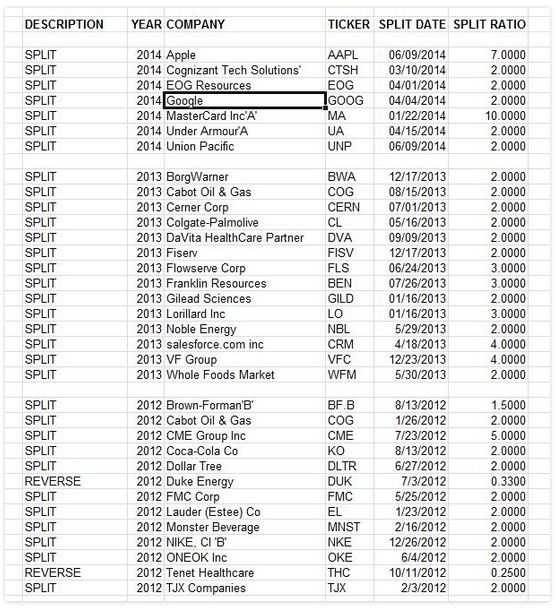