Why incorporate positive earnings criteria into small-cap benchmarks? The initial foundation stems from two prior studies[1],[2]; the first study showed that the quality factor was one of the primary drivers of the return differential between two prominent small-cap benchmarks in the U.S. The second study found that the variability of the size effect mainly stemmed from the volatile performance of low-quality, or junk, small-cap firms. Additionally, the authors found that when junk or low quality is controlled for, the size premium becomes more robust in nature and can be found across industries, time periods, and 23 different markets. 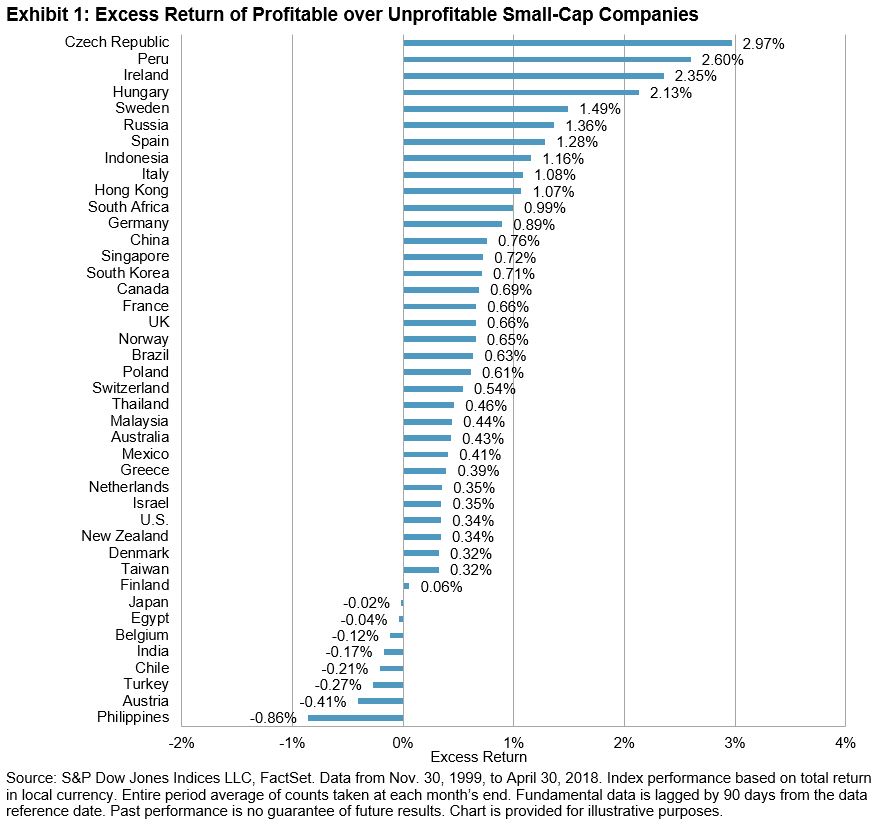 On average, profitable companies outperformed unprofitable companies in over 80% of the countries in the S&P Global BMI universe. In addition, we did not observe any geographical region bias, which leads us to conclude that excess returns being earned by profitable small-cap securities is potentially a global phenomenon. This is a key point in showing the robustness of this strategy, as the criteria shows consistent results across markets and regions.

Exhibit 2 shows that applying a positive earnings criteria to small-cap benchmarks has been an effective tool in attaining outperformance across multiple universes. For example, the S&P SmallCap Select Indices outperformed their S&P Global BMI counterparts across all regions, and the performance differential was particularly prominent in emerging markets. 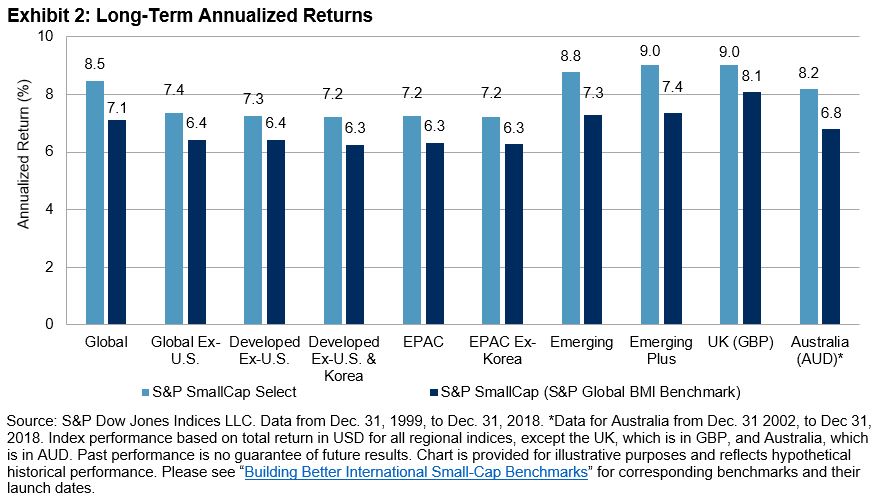 As a result, incorporating a positive earnings screen can potentially be a useful way to boost returns across a number of markets, globally. To find out more about our recently launched S&P Global Small Cap Select Index Series, see the latest research paper.

[3] We limited the countries to those that had been in S&P Global BMI for the entire testing period. One-month returns are total returns (inclusive of dividends) in local currency. 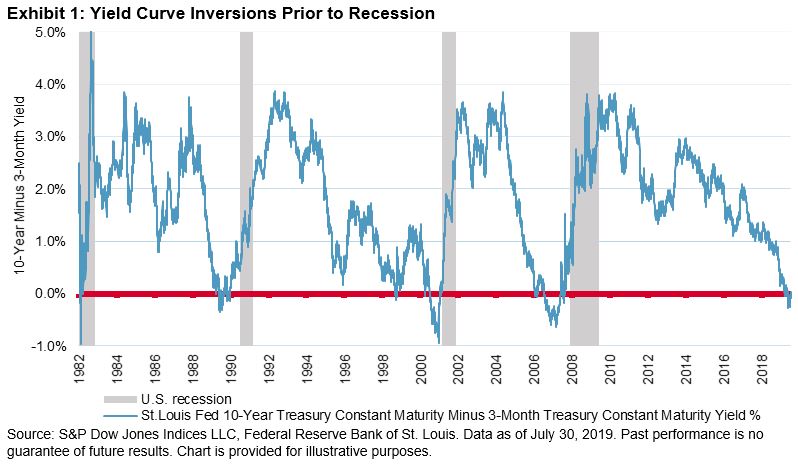 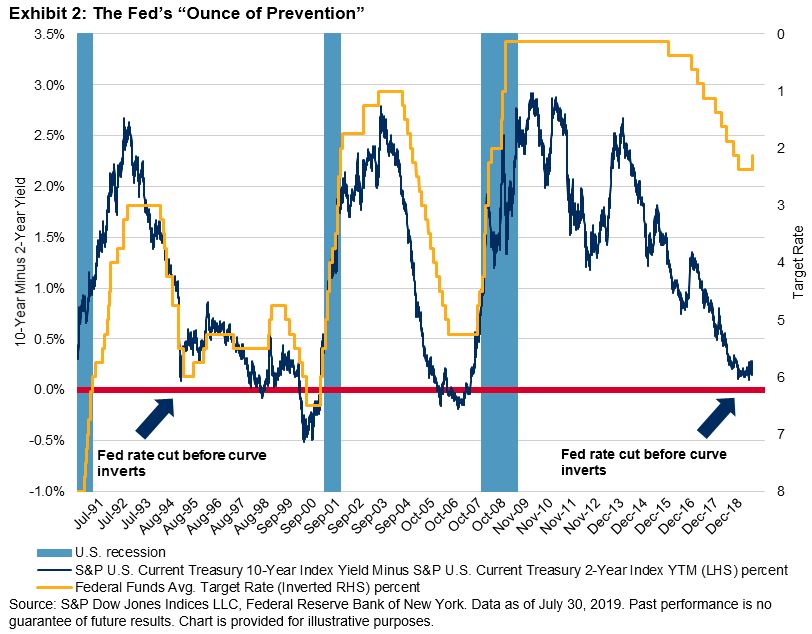 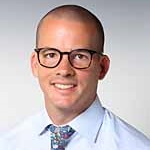 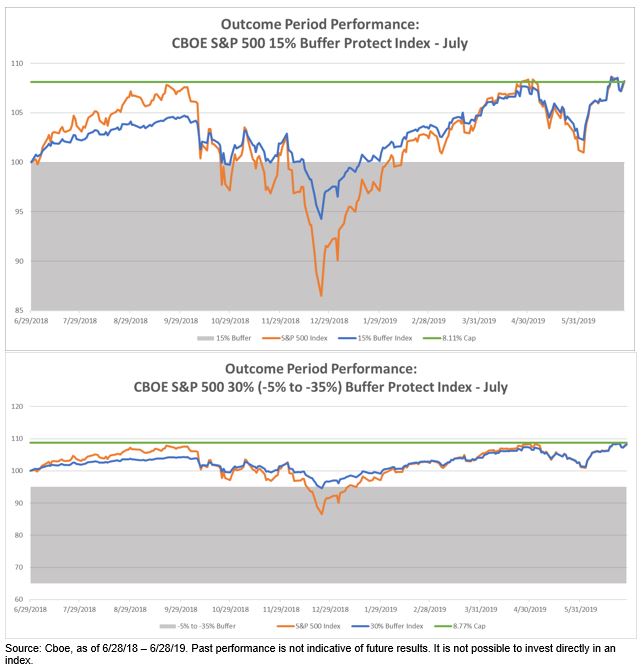 Readers of this morning’s Wall Street Journal learned (on the front page, no less) that many of the largest investors in the U.S. equity market hold similar portfolios.  “The overlap in the top 50 stockholdings between mutual funds and hedge funds…now stands at near-record levels, a study by Bank of America Merrill Lynch found.”  An upshot of increased “crowding” into a small number of popular names also means that “stocks that are comparatively cheap have attracted little interest.”

Here are a few words of qualification, and perhaps comfort, to readers concerned about these issues.

The holdings of some institutional investors may be unusually concentrated in the same stocks.  Although the degree of overlap may be a statistical oddity, it should not be a cause for general concern.