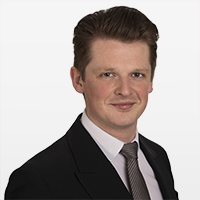 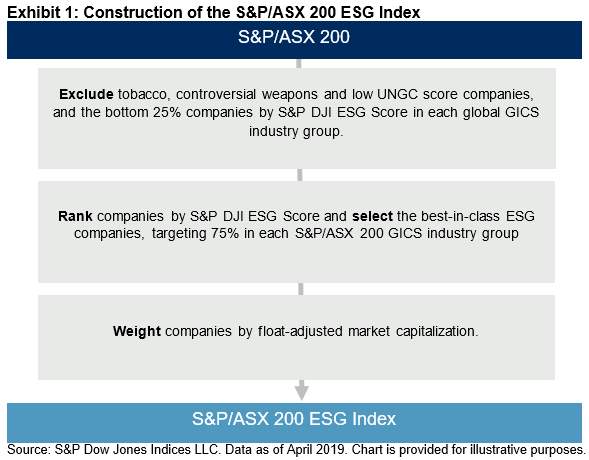 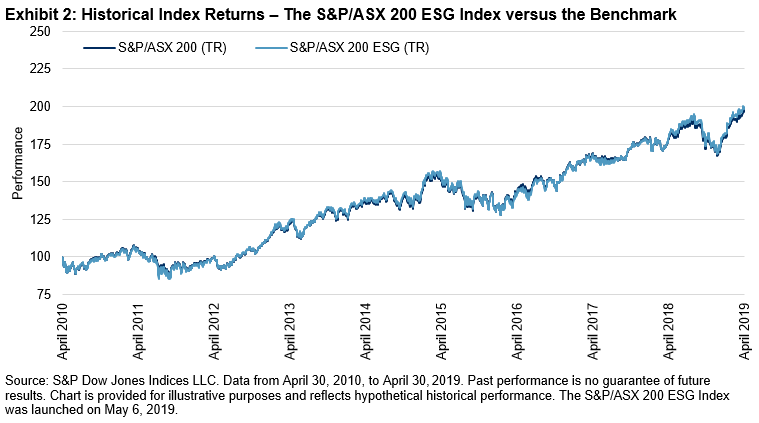 The May rebalance (effective at the close on May 17th) yielded minimal change in the sector distribution within the low volatility index. The most significant changes include added allocations to Financials and a scaling back of Technology.

Trailing one-year volatility for each S&P 500 sector declined in the last three months. The volatility reduction was more or less equally distributed, so it’s not surprising that the latest rebalance wrought minimal changes in sector exposure for Low Vol. In fact, this latest rebalance is notable for its low turnover. The index replaced only 9 names, nearly half the count of the average of 17 over the last two years.

Global equities have been turbulent recently as a combination of stalled trade negotiations and announcements of tit-for-tat tariffs increased the prospect of a trade war between the U.S. and China.  After its historic start to the year, the S&P 500 is down 3.7% so far in May, while many other markets have also faltered month-to-date.  Amid the recent market jitters, many investors may be interested in strategies that help navigate periods of heightened volatility.

Exhibit 2 shows that the differences in methodologies impacted the indices’ risk/return profiles: the S&P 500 Low Volatility has offered greater downside protection – and higher risk-adjusted returns – than its minimum volatility counterpart since December 1990.  Indeed, the low volatility index typically captured less than half of S&P 500’s total return in “down” months (determined by whether the S&P 500 posted a monthly decline), compared to around 70% for the minimum volatility index.

Another difference between low and minimum volatility indices is their geographic revenue exposure: around 80% of the S&P 500 Low Volatility’s revenues come from the U.S, compared to 66% for the S&P 500 Minimum Volatility.  Exhibit 3 helps to explain this result; it shows the sector exposures (height of the bars) and the domestic revenue exposures (bar labels) of companies within each sector for each index.  Clearly, the low volatility index has sizable allocations to more domestically-focused companies, especially within the Utilities, Real Estate, and Financials sectors.  On the other hand, the S&P 500 Minimum Volatility has greater exposure to companies that are more reliant on revenues from abroad.

As a result, while low and minimum volatility strategies have similar sounding names and objectives, they can behave differently over time.  Combined with differences in sectoral allocations and geographic revenue exposures, and how this may impact performance in the event of an escalation of trade tensions, market participants may be well served to take a deeper look inside low volatility indices.