Economics used to be Political Economy. Today politics in encouraging economics to look at different ideas such as Modern Monetary Theory. MMT argues that a country which borrows in its own currency will never default: as long as the US sells bonds denominated in US dollars, it won’t matter how big the federal budget deficit becomes.

MMT isn’t a free pass to unlimited government spending. However, it makes a case that a new government program doesn’t need to be matched by tax increases or spending cuts. Medicare and defense spending are not about to bankrupt the government. Under MMT, tax policy as well as monetary policy would be used to control inflation.

The U.S. normally borrows in its own currency – the Treasury sells bills, notes and bonds denominated in U.S. dollars. The Federal Reserve buys treasuries by crediting a bank’s account at the Fed – it prints money — to pay for treasuries. As long as the Treasury keeps issuing debt, the Fed can keep creating bank reserves and buying bonds. Therefore, the government cannot default as long if its debts are in dollars. If investors lose faith in US treasuries and decide to buy corporate or foreign bonds, the Fed could still keep printing money and funding the government. As extreme as this may sound, it is not that different from Quantitative Easing (QE). Under QE, the Fed bought bonds by crediting banks’ accounts at the Fed in an effort to increase spending across the economy and raise economic activity.

Of course, excessive borrowing and unlimited printed money is not a good approach to government finance. There aren’t any free lunches in economics. Were the government to spend without limit it would boost the demand goods and services, push prices up, squeeze resources and accelerate inflation. Under a traditional approach to inflation control via monetary policy, the Fed would raise interest rates, to curtail economic activity and cut inflation. Under an MMT monetary regime, the Fed would be committed to funding the treasury. Inflation would be controlled through higher taxes. If large increases in the government or the private sector spending caused inflation, the higher taxes would lower private sector spending while cutting the amount of government debt the Fed needed to buy.

Today the federal budget deficit is 4%, and total federal spending is 21%, of GDP. The 4% is funded by selling debt; the rest (17%) is paid for by federal tax revenues. Switching to MMT would disrupt the economy and create a flood of debt and cash. If taxes were trimmed, private sector spending would balloon and drive inflation sky high.

While few analysts looking at MMT would suggest abandoning the current monetary policy structure, many believe that government-spending decisions should not be dominated by fears of larger deficits. Spending proposals should be evaluated on their benefits and costs, not by what program must be cut to pay them. Behind every government program there is a Congressman, Senator or cabinet secretary who will fight to keep – or raise – its budget. As long as each new dollar must be paid for by giving up an old dollar, there will be very few new dollars even if the return would be substantial.

Although MMT is a new angle in deficit debates, the federal deficit is as old as the country. As the chart shows, deficits have been the rule in this century and more often than not over the last 90 years.  The message to take from MMT is that a bit more federal spending will not bankrupt the country whether or not monetary policy is turned on its head. 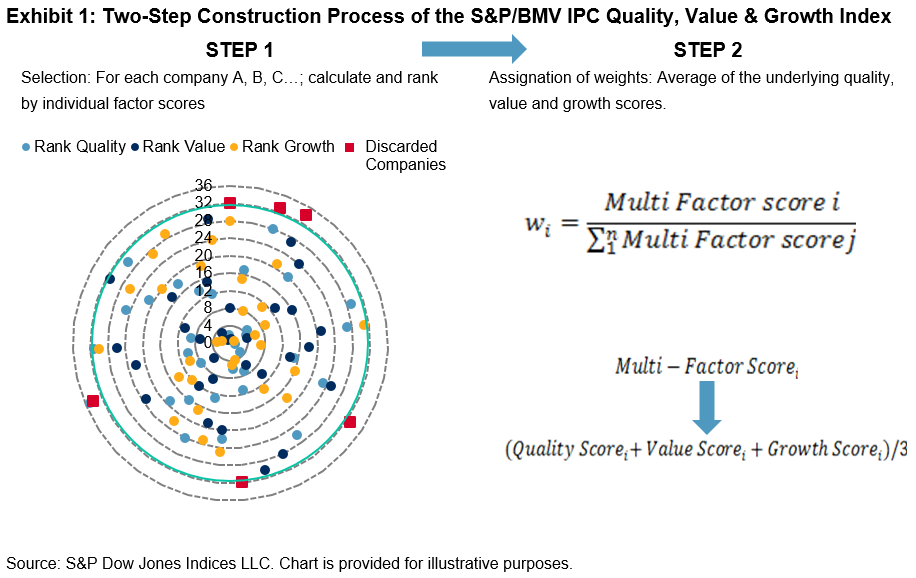 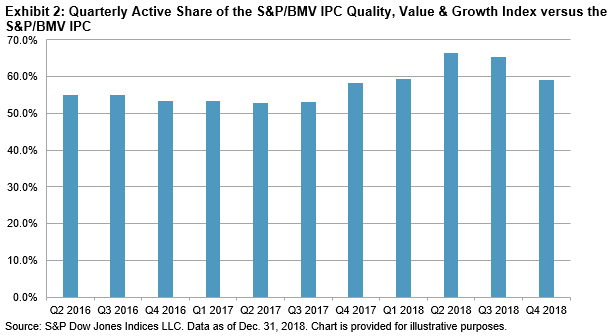 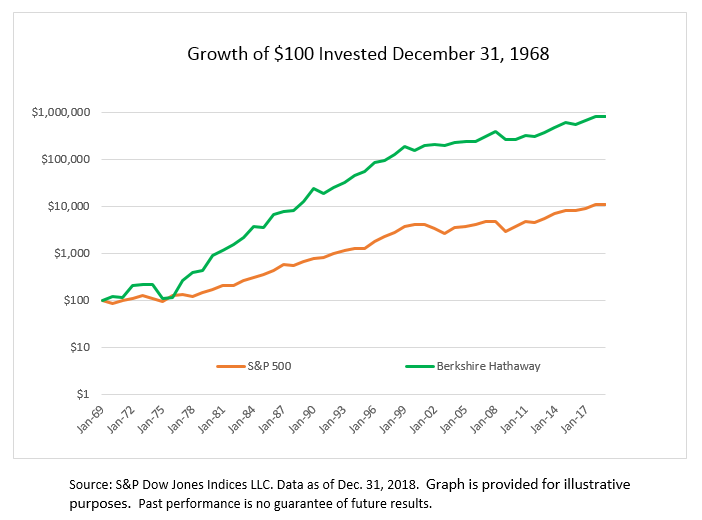 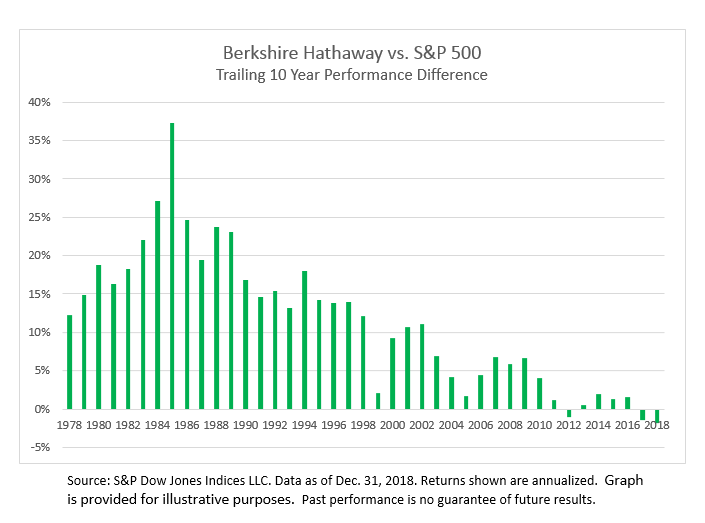