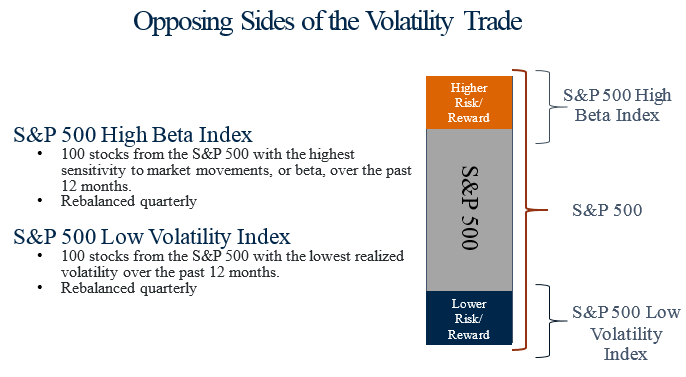 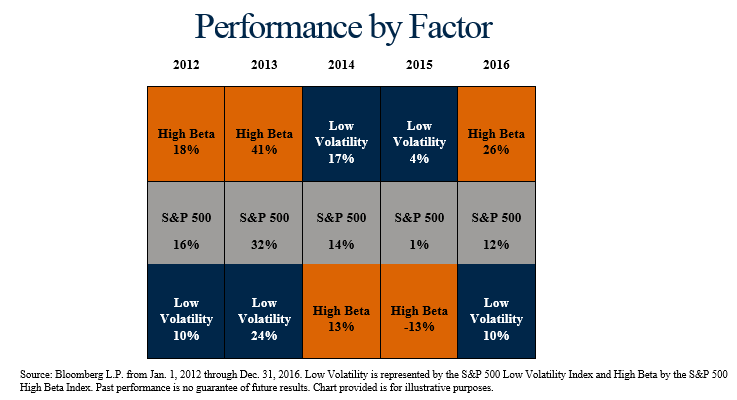 The emergence of ethical and sustainable concerns and the need for environmental investing has come with a wide range of options for fixed income market participants to navigate. One approach has been to rely on evaluation metrics, or ratings that measure the environmental and social impact of companies’ operations. The main challenge of this approach is that currently there is no clear standard of measurement in the market. Researchers at MIT working on the Aggregate Confusion Project found that when they compared “two of the top five ESG rating agencies and compute the rank correlation across firms in a particular year, we are likely to obtain a correlation of the order of 10 to 15 percent. At least the correlation is positive! It is very likely (about 5 to 10 percent of the firms) that the firm that is in the top 5 percent for one rating agency belongs to the bottom 20 percent for the other.”

Green bonds offer an opportunity for market participants to add an element of impact investing into their core exposure in a simple way. Green bonds are not too different than traditional bonds. They work in the same ways as traditional bonds and are issued by a similar issuer base. The key difference between a green bond and a traditional bond is that with a green bond, the issuer lets us know that the proceeds are earmarked for investments in projects that have environmental benefits.

The S&P Green Bond Index is designed to track the global green bond market. However, since green bonds are self-identified, market participants need independent, expert-led guidance on which investments are part of a low-carbon economy. This will ease decision-making and focus attention on credible climate change solution opportunities. In the selection process for the index, S&P DJI partners with the Climate Bond Initiative, which certifies and monitors the usage of proceeds on an ongoing basis. This approach is straightforward and doesn’t require the sophisticated analysis of a company’s behavior.

Historical performance of green bonds has been much like the ubiquitous aggregate index. Over the past year, when regressing the daily returns between the S&P Green Bond Select Index and the Barclays Global Aggregate, there is a 0.93 correlation, a slope of 0.97, and a small positive alpha (see Exhibit 1). That means that market participants looking to green up their portfolio may not need to sacrifice performance. In fact, over the one-year period, the S&P Green Bond Select Index outperformed the Barclays Global Aggregate in U.S. dollar terms (see Exhibit 2).

To tune-in to a further discussion of this topic, please see here.

Lastly, 2017 may not be on pace to set any sector records, but for small caps, the S&P 600 Utilities and S&P 600 Health Care are having exceptionally strong performance, up a respective 26.42% and 21.48% YTD through November, on pace for their second and third best years in history.  On the flip side the S&P 400 Telecommunication Services and S&P 400 Energy are on pace for their second and fourth worst years in history, down 42.55% and 21.27% for the year through November, respectively.

It may not be experiencing quite the same year-to-date appreciation as bitcoin – nor its volatility, mind you – but by all accounts the Dow Jones Industrial Average has had a remarkable run in 2017.  And, powered Thursday by a gain of 331.67 points (+1.39%), it topped 24,000 for the first time in history.

Source: S&P Dow Jones Indices LLC. Data as of Nov. 30, 2017. Past performance is no guarantee of future results. Chart is provided for illustrative purposes.

Source: S&P Dow Jones Indices LLC. Data as of Nov. 30, 2017. Past performance is no guarantee of future results. Table is provided for illustrative purposes.

The S&P GSCI was up 1.4% with a YTD return of 1.3% in November. Of the five sectors in the index, energy and agriculture were positive for the month, up 3.4% and 0.5%, precious metals was flat, while industrial metals and livestock finished the month on a negative note, down 3.2% and 5.5%, respectively.

The 24 commodities tracked by the index were divided between positive and negative territory in November. Cotton was the best-performing commodity for the month, while nickel was the worst.

Crude prices benefited from OPEC and non-OPEC members agreeing to extend output cuts into 2018, and WTI specifically benefited from a decrease in inventories by 3.4 million barrels, as reported by the U.S. Energy Information Administration.

In fact, this low level of inventories can be seen in the roll yield of the S&P GSCI Petroleum. Since August, the roll returns, as measured by the excess return of the index minus the spot return, has moved into backwardation (positive roll yield) for petroleum (see Exhibit 2). In November, the roll yield reflected a small level of contango, or negative roll yield, which is the result of nearer contracts being cheaper than later-dated ones, however this contango level of 0.05% still shows a significant improvement from levels seen earlier in the year. The S&P GSCI has been in contango at the end of each month since November 2014.