Watch Your Weight: How a Few Stocks Can Tilt the Scales 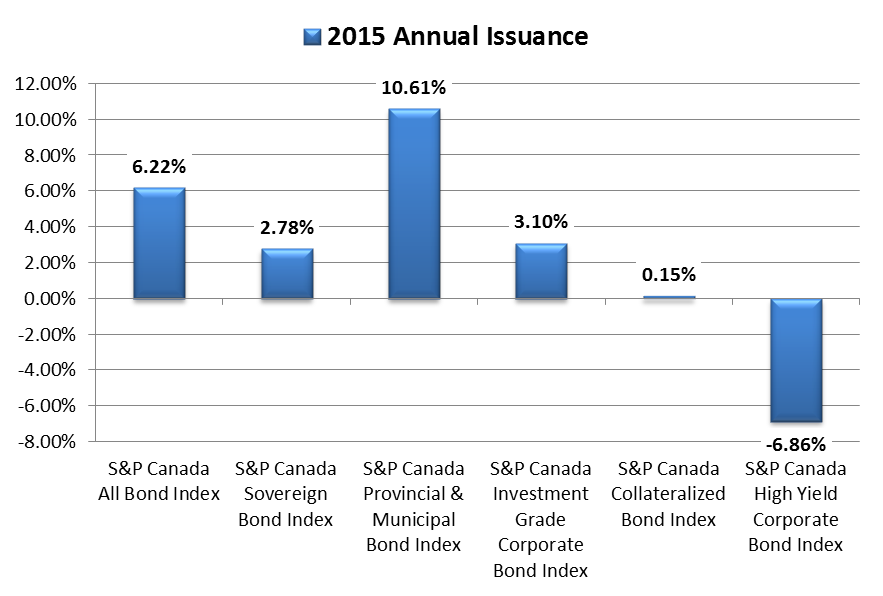 In case you have had  your head down focusing on other things, and not taken a moment to look at what  spreads have been doing, the following chart will provide you with  a snapshot as of February 23, 2016.  Key takeaways include: 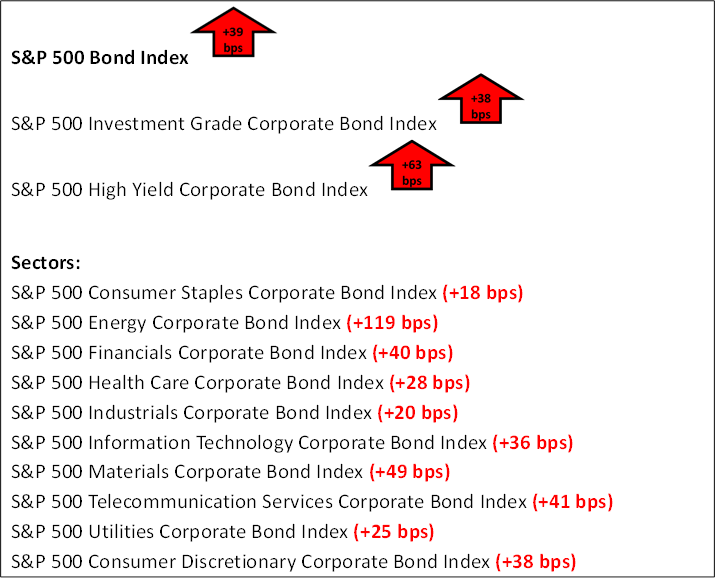 Source: S&P Dow Jones Indices LLC., Data as of Feb. 23, 206. Past performance is no guarantee of future results. Chart is provided for illustrative purposes.

Watch Your Weight: How a Few Stocks Can Tilt the Scales 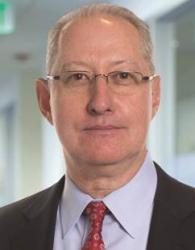 Not all indexes are created equal. That’s because they weight the individual holdings differently. Market-cap indexes provide the largest weighting to the largest holdings regardless of fundamental characteristics, whereas fundamental indexes break the link between price and weight. With the proliferation of smart beta strategies, investors have more access and choice to select alternative weighting methodologies than ever before.

Why does weighting matter?
In 2015, the domestic equity markets were dominated by the FANG stocks – Facebook, Amazon, Netflix and Google (which later changed its name to Alphabet). They dominated the returns and the headlines. In fact, these four stocks became the darlings of Wall Street, rising in price without any apparent regard for valuation. Netflix and Amazon were the top two performing stocks in 2015. The chart below helps illustrate the differences in a market-cap index and a fundamental index.

The Price / Earnings ratio (P/E) is one of the most common measures of valuation. The FANG stocks had inflated P/E’s at year end (106, 975, 306 & 36 respectively). The overall market had a roughly 19 P/E which is at the higher end of the normal range. The P/E’s of these four stocks are extraordinarily high and pay no dividends. It harkens back to the “dot.com” bubble where companies traded at unrealistic P/E’s – and valuations didn’t seem to matter.

In today’s volatile market environment, do you want to overweight a high P/E stock that has already experienced a significant run-up, or would you rather overweight a stock with attractive fundamental characteristics? Fundamental index strategies systematically identify and weight securities based their financial health – not their popularity.

S&P 500 Index – The index includes 500 leading companies and captures approximately 80% coverage of available market capitalization.  The S&P focuses on the large-cap sector of the market: however, since it includes a significant portion of the total value of the market, it also represents the market.  There is over USD 5.14 trillion benchmarked to the index, with index assets comprising approximately USD 1.6 trillion of this total.

The information here is for general informational purposes only and should not be considered an individualized recommendation or personalized investment advice. The type of investment strategies mentioned may not be suitable for everyone. Each investor needs to review a security transaction for his or her own particular situation. All expressions of opinion are subject to change without notice in reaction to shifting market conditions. Data here is obtained from what are considered reliable sources; however, its accuracy, completeness, or reliability cannot be guaranteed.

Total Returns are from January 1, 2015 through December 31, 2015 and do not include fees or expenses.  Past Performance does not guarantee future results.

Diversification strategies do not ensure a profit and do not protect against losses in declining markets.