“Round Up the Usual Suspects”

“Round Up the Usual Suspects”

Movie fans may remember this as one of the closing lines in Casablanca. Though less artistic, market watchers have their own suspects for the stock markets turmoil of the last few weeks:

Corporate Earnings are always a good place to start and the latest projections point to 2015 EPS for the S&P 500 being down about 6% from 2014.  The price-earnings ratio is about 19.2 times, higher than average and getting close to levels where people worry. However, more suspects are probably needed to explain the turmoil than weakening earnings when the projections for 2016 and 2017 are for earnings to increase 15%-20% each year.

Oil would be a suspect except that there are far more consumers of oil than producers and the consumers are enjoying cheap energy.  The details matter: for oil consumers, expenditures on energy are a modest part of their budget. The price drop is welcome but not life-changing. For oil producers, revenue from energy is a major part of their income and the 75% drop is life changing:  layoffs, exploration cutbacks, turmoil in some petroleum exporting countries.  Fears that problems in the energy sector will spread to other parts of the economy cannot be completely eliminated.

Then there is China. China’s growth was the engine of global growth in recent years; now China’s growth slowing. Moreover, the government is trying to manage a shift from industrial development to a consumer led economy. Their efforts to let the Chinese yuan gently depreciate and to encourage the stock market have met with difficulties.  To be fair, government efforts to manage currency shifts are always fraught with difficulty. Successful government plans to influence stock markets are extremely rare. Achieving either in the midst of a major economic transition to a consumer led economy would be almost miraculous.  Japan tried as much in the 1990s – and hasn’t completely recovered yet.

Earnings are weak, the Fed says its raising interest rates and everything we knew about oil and China two or three years ago is no longer true. No wonder the market is in turmoil.

Something more positive: Debt levels in the US are modest – after the 2007-2009 recession businesses, households and the Federal government made efforts to reduce debts and deficits. This matters because high debt, along with falling stock and home prices, were the key causes of the Great Recession. The US is in better shape now than 2007.   Then there is history: the biggest stock market crash occurred on October 19, 1987 when the market fell over 20% in a day.  From the late August peak to the close on October 19th the market fell 33%. Then it closed up 2% for the full year.  If the numbers on the chart seem to be missing a digit or two, remember that was almost 30 years ago. 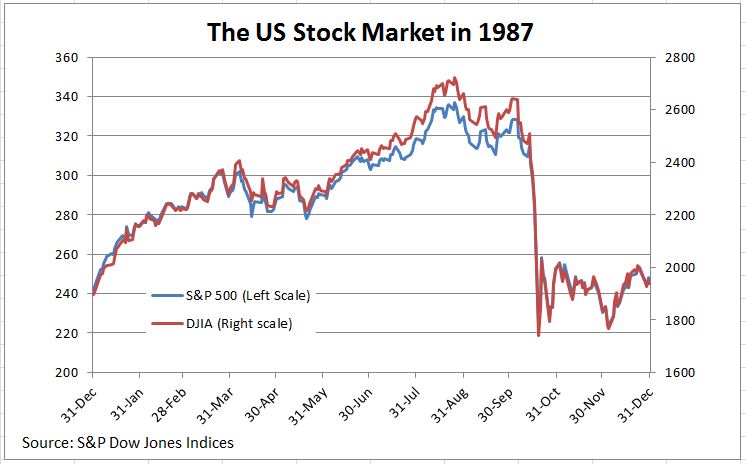 With oil prices at 12-year lows, drivers are spending less money to fill their tanks.  However, investors looking to insure themselves against the default risk of energy bonds are being asked to pay up.  Rapidly decreasing oil prices have had a negative impact on the forecast operating cash flows of energy companies.  As uncertainty rises, the cost of credit protection (i.e., credit default swaps [CDS]) within the energy sector has skyrocketed, as evidenced by the S&P/ISDA CDS U.S. Energy Select 10 (see Exhibit 1).  The index, which seeks to track the performance of a select number of reference entities in the U.S. energy market segment, was up 20% YTD and over 110% for the one-year period as of Jan. 15, 2016.  Comparatively, CDS spreads within the energy sector are currently 280 bps wider than those of high-yield U.S. corporate entities, as measured by the S&P/ISDA CDS U.S. High-Yield Index.  This is especially noteworthy given the recent fears in the high-yield market. 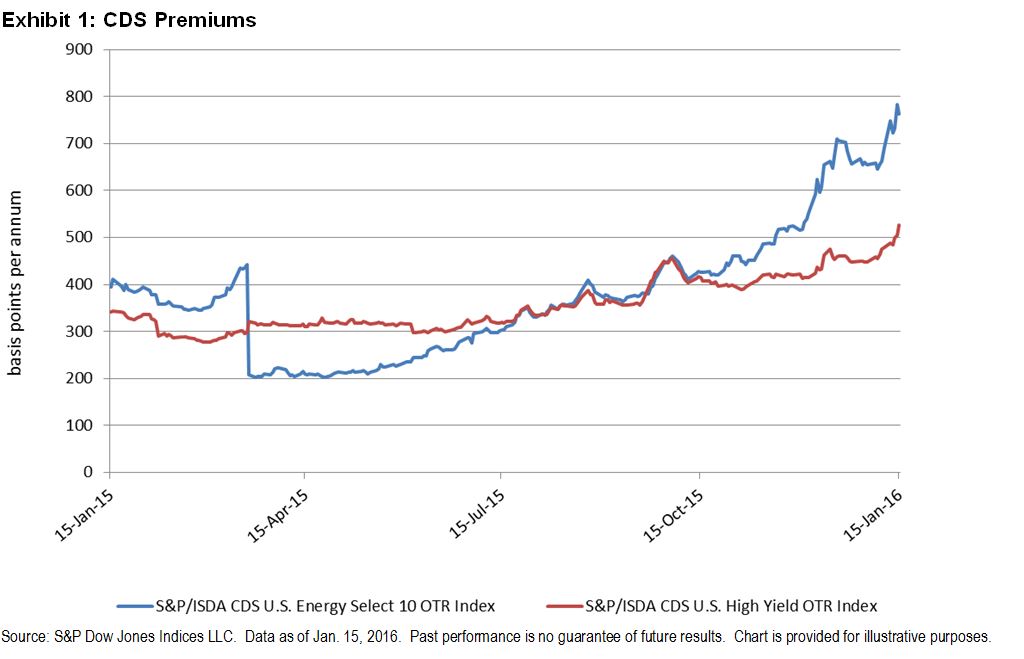 While there is a strong correlation between CDS spreads and deteriorating credit, CDS spreads act more as a measure of the perceived risk of the underlying bond.  CDS spreads also depend on other factors such as market liquidity, counterparty risk, and interest rates.  It’s also worth mentioning that CDS buyers can seek insurance for credit events other than default.  For example, contracts can be written that protect investors against a credit downgrade from investment grade to below investment grade or “junk” status. 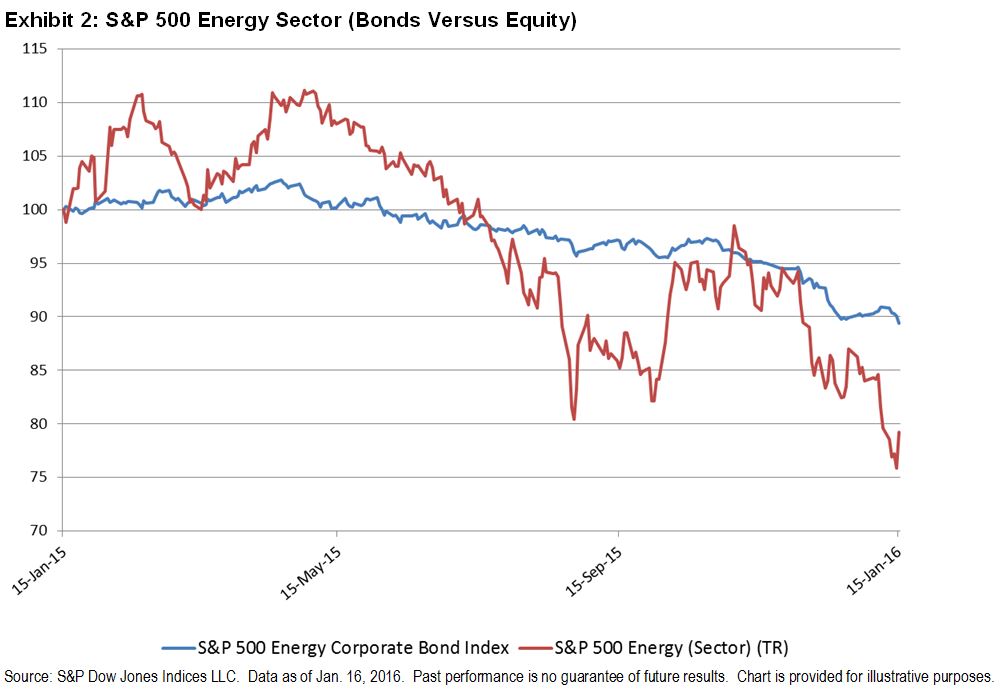 Why the difference?  Also, why are bond prices not falling as CDS spreads spike?  It’s a great example of how the equity, bond, and CDS markets react to information and price risk differently.  Between the CDS and bond markets, historically speaking, CDS spreads tend to lead, and sometimes by a significant length of time. 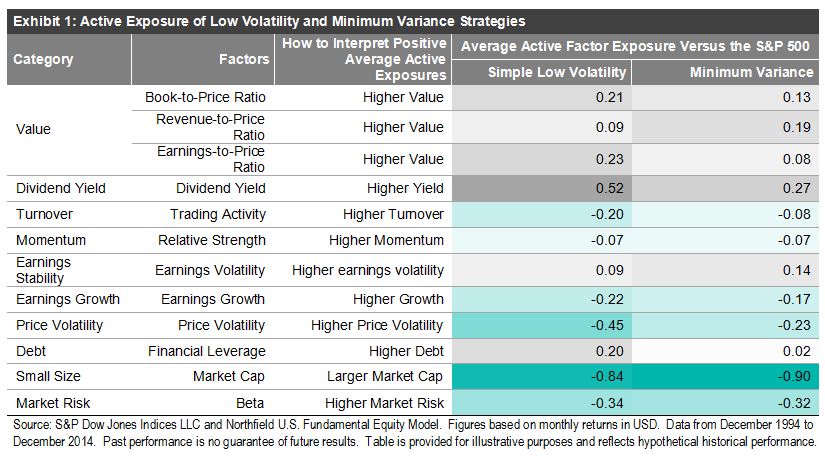 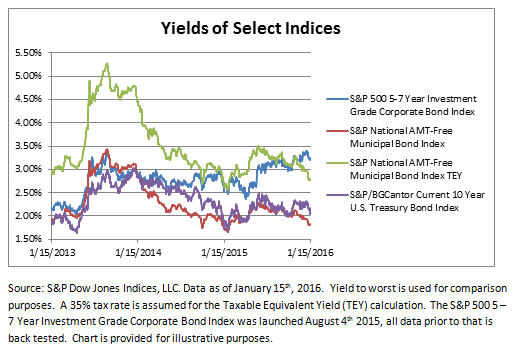