Commodities have faced many headwinds this year from the strong U.S. dollar, high supply from OPEC and the slowing Chinese demand growth. The S&P GSCI Total Return hit a 15 year low in August, 23 of 24 commodities dropped in July and the 3rd quarter was the 3rd worst in history. For the year, all sectors are negative and all commodities are negative but one – that is cocoa.  However, cocoa may not stay hot for long.

In a note published a few months ago, agriculture was identified as the sector that performed best in periods following El Niño, and the performance is getting stronger through time with each successive El Niño.  Since that note, several questions have come in about which commodities inside the agriculture sector will perform best following the El Niño. 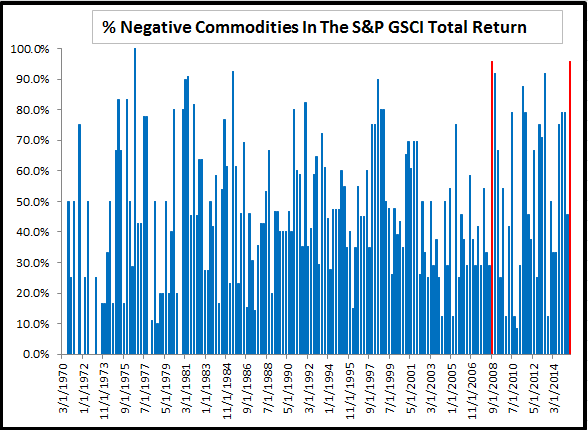 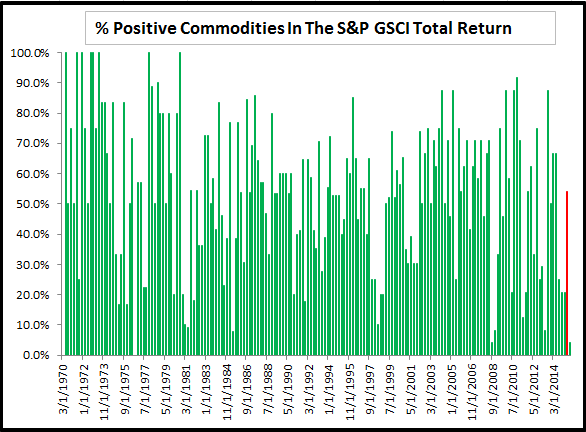 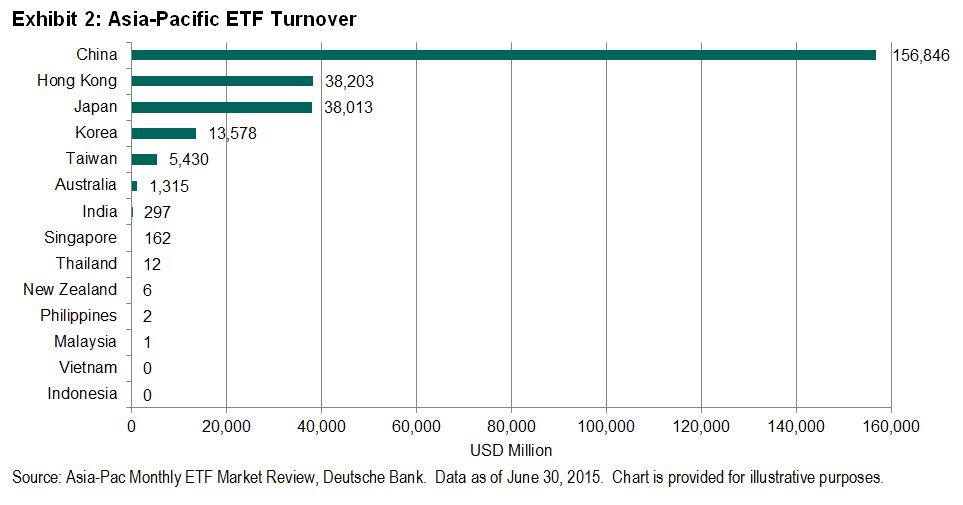