Greece’s financial problems have dominated headlines in the past week.  Here, e.g., are some excerpts from The Wall Street Journal:

Tuesday 23 June.  “U.S. stocks advanced Monday…lifted by gains in health-care and financial shares as well as optimism that Greece will eventually reach a bailout deal with its creditors.”

Today 25 June.  “U.S. stocks ended lower Wednesday, with the Dow Industrials posting their biggest one-day decline in nearly a month, as recent optimism about a bailout deal for Greece faded.”

Cynicism, of course, was invented in Greece, and today a cynic might wonder if headline writers were using Greece as a catch-all explanation for whatever had happened the day before.  Regardless of tomorrow’s news, we should keep three things in mind:

First, the situation is very fluid, as the Journal’s headlines demonstrate.  One day a compromise is near, the next day Greece and its creditors are back at an impasse.  If the way forward were obvious and clear, the parties would have found it by now.  For anyone not close to the negotiations (and perhaps even for those who are), predictions are necessarily speculative.

Second, there’s good reason to believe that a Greek default, if there is one, will be manageable.  The European financial system is much better able to adjust to default, and a possible “Grexit” from the euro, than it was when Greece’s problems first came to light.  In that sense, as we’ve argued before, a default will be allowed to occur only if it doesn’t really matter.

Biotechnology companies comprised 21% of the S&P 500 Health Care Sector index, making it the second largest industry, behind pharmaceuticals (42%), but ahead of health care providers (19%) and health care equipment & suppliers (14%). The industry has been a top performer in recent years, but S&P Capital IQ sees additional catalysts.

According to Jeffrey Loo, S&P Capital IQ’s head of health care equity research, there are a number of catalysts. He highlighted that in 2014 several high profile blockbuster drugs were approved by the Federal Drug Administration (FDA) and sales for the seven biotech companies in the S&P 500 index rose 41.5% in 2014, while net income rose 85%. Looking forward, these companies have robust pipelines, with expectations that 10-12 compounds could be approved by the FDA in 2015 and are capable of achieving blockbuster sales in five years.

In the first five months of 2015, investors focused most of their equity ETF assets toward international products. However, among U.S. sector ETFs, diversified health care and biotechnology specific products were highly popular. Health care ETFs gathered $6.7 billion of fresh money.

S&P Capital IQ has rankings and research on more than 800 equity ETFs based on a review of the underlying holdings and key cost factors. In our research, we have found that some biotechnology and health care ETFs are market cap weighted, while others are equally weighted ad provide more exposure to small- and mid-cap companies. We think investors need to understand what’s inside these largely index-based products. 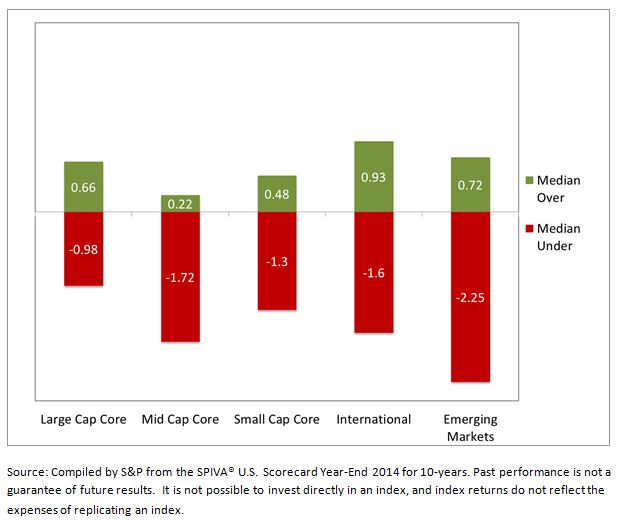