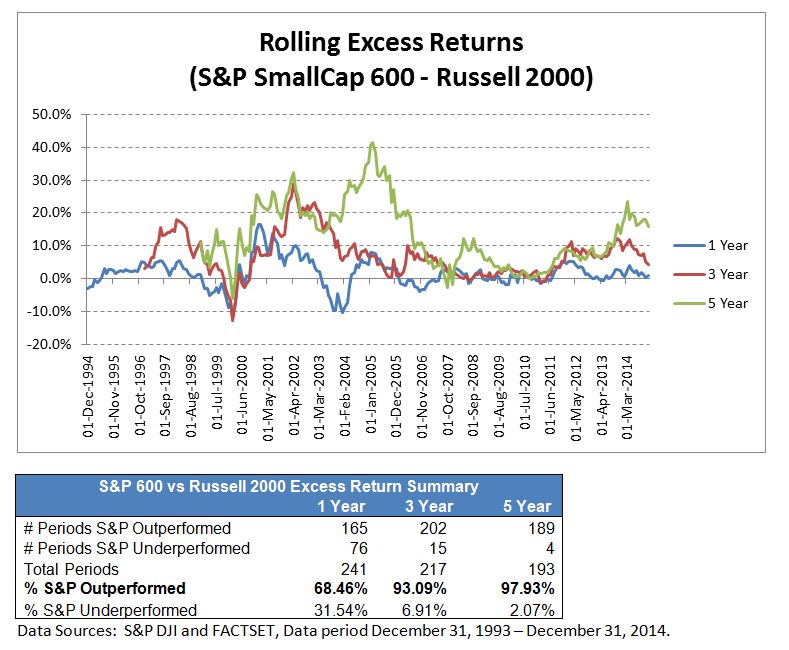 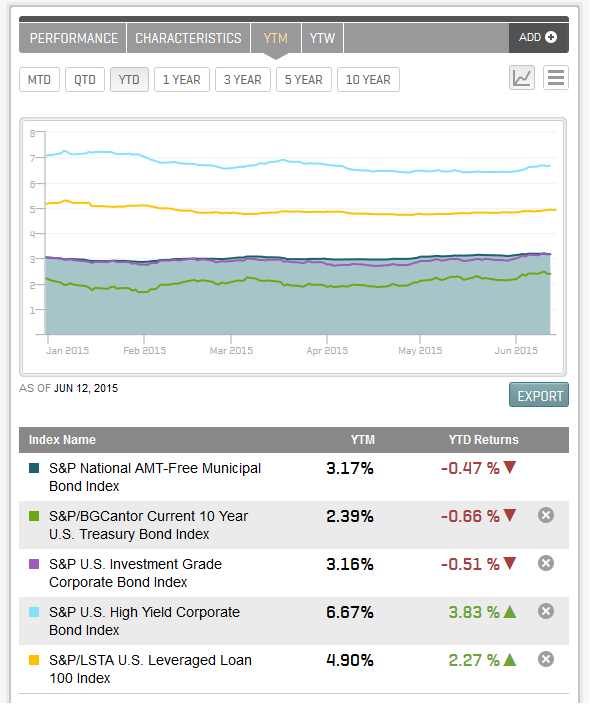 Sometimes, as Holmes appreciated, what is missing is as interesting as what is present — in investments as well as in criminology.  High concentration in less volatile sectors is a result of the rankings-based methodology of the S&P 500® Low Volatility Index.  The Utilities sector has had a prominent weight in the S&P 500 Low Volatility Index throughout most of its history since 1992; the current 2.7% allocation to Utilities is the lowest in the entire history of the index (Exhibit 1).  In contrast, Financials, which had dwindled to a negligible weight during the 2007-08 crisis, now has a higher weight than any other sector. 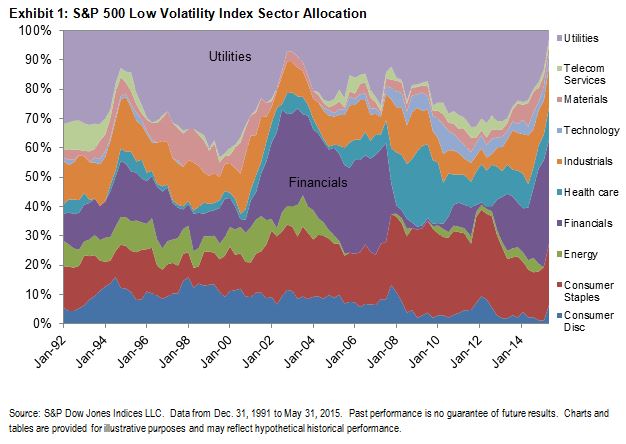 We build the S&P low volatility indices by measuring volatility at the stock level, without sector constraints.  That said, large positions in relatively less volatile sectors tend to account for most of the low volatility strategy’s overall risk reduction.  The reduction in the weight of the Utilities sector and the increase in the prominence of Financials suggests a fairly dramatic shift in the volatility of both sectors. 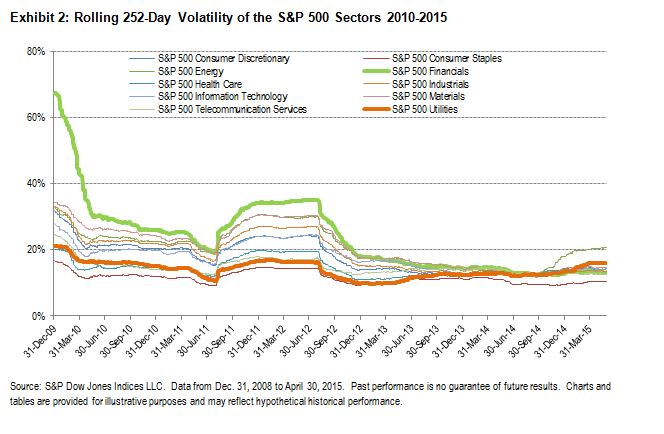