Bond Yields Move Higher Ahead of Any Fed Rate Decision 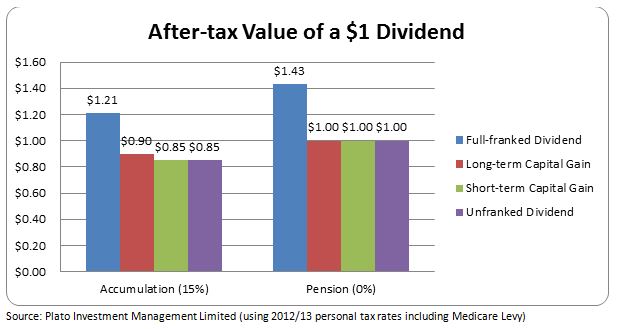 In recent years, Chinese authorities have rapidly accelerated the pace of reforms aimed at making mainland-listed A-shares accessible to foreign investors.  Among other developments, the expansion of the Qualified Foreign Institutional Investor (QFII) quota, the introduction and subsequent expansion of the Renminbi Qualified Foreign Institutional Investor (RQFII) quota, and the launch of the Shanghai-Hong Kong Stock Connect Program have combined to significantly increase market accessibility.

Given the size and importance of China’s equity market, the relaxation of foreign investment restrictions on A-shares is clearly one of the most important factors currently affecting global benchmark design, and it is top-of-mind among many in the investment community.  Because of this, S&P Dow Jones Indices has closely followed evolving regulations and actively consulted with market participants over the past two years regarding their experiences transacting in the market, in order to best assess the practical impact of the various reforms and any resulting effect on our existing benchmarks.  In addition, the increased accessibility to the market has spurred the need for a variety of new indices demanded by different segments of index users.

In the past few years, the pace of new index development has increased substantially in response to demand from market participants with various levels of interest in and access to A-shares.  In November 2013, SPDJI introduced the S&P Total China BMI, which includes both A-shares and offshore listings for those seeking a comprehensive China benchmark.  Then in November 2014, we introduced a parallel version of the S&P Emerging BMI—named the S&P Emerging BMI + China A—for use by investors who are looking for an emerging markets benchmark that includes A-shares.  Concurrently, we launched a variety of key regional indices, such as the S&P Global BMI + China A and the S&P Asia Pacific Emerging BMI + China A, to cater to asset managers incorporating A-shares into their investment process.

The introduction of the Shanghai-Hong Kong Stock Connect program in November 2014 marked an important breakthrough, as it allowed market participants to access a wide array of Shanghai-listed stocks without having to be approved for QFII or RQFII quotas.  Following the introduction of the Stock Connect Program, S&P DJI introduced the S&P Access China A and the S&P Access China A Dividend Opportunities Index.  Each index is based on the universe of mainland-listed shares accessible through the Stock Connect Program.  All eyes are now focused on the launch of the Shenzhen-Hong Kong Stock Connect, which is expected to launch later this year.

S&P DJI has published a variety of Chinese equity indices since the mid-1990s, beginning with the S&P China BMI, a comprehensive benchmark including offshore listings available to global investors, and the Dow Jones China 88 Index, which includes the largest and most-liquid A-shares.  Over the years, we have substantially increased our suite of Chinese equity indices, as asset managers and other market participants have demanded a variety of different benchmarks for the market.  We will continue to monitor closely the evolution of the A-share market and consult with market participants in order to evaluate any necessary modifications to existing benchmarks and to develop innovative new indices covering the Chinese equity market.

Bond Yields Move Higher Ahead of Any Fed Rate Decision