In addition to liquidity concerns in the credit markets, the rising amounts of debt have become a topic for discussion.

The S&P U.S. Issued Investment Grade Corporate Bond Index has seen its market value actually decline from the beginning of the year’s USD 4.126 trillion to  USD 4.077 trillion as of April 30, 2015.

The S&P/LSTA U.S. Leveraged Loan 100 Index continues to yield approximately 4.75%, as the index returned 0.73% MTD and is at 2.59% YTD.  Repricing activity has intensified.  PetSmart, which recently agreed to a large loan in March, has returned to the market with lower rates.  Additional issues are expected to create loans ahead of any long-term increase in interest rates.

Source: S&P Dow Jones Indices LLC.  Data as of April 30, 2015.  Past performance is no guarantee of future results.  Chart is provided for illustrative purposes only. 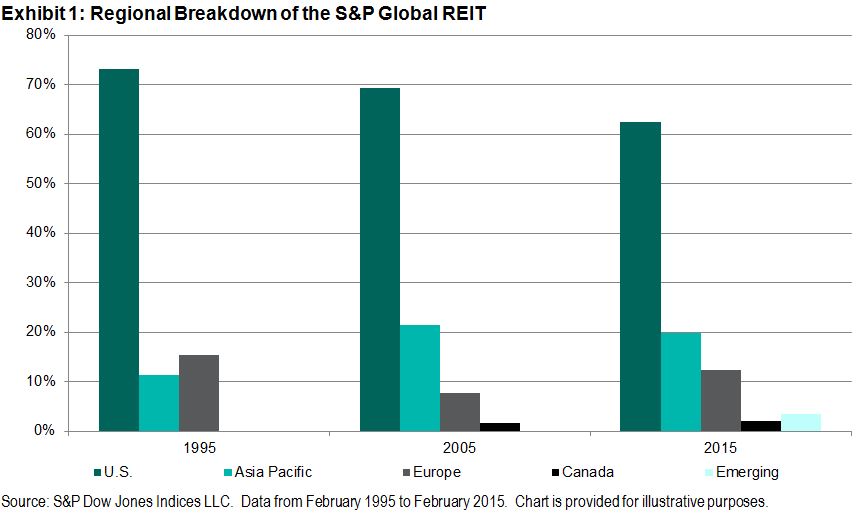 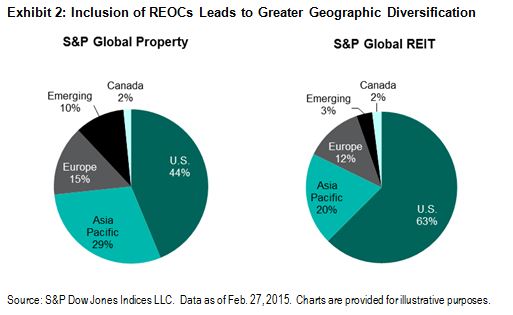 Crude oil has been able to recover from its recent free fall and has stabilized at USD 57 over the week.  The stability in oil, with the expectation of prices going higher, has investors changing their view from deflation to an increasing inflationary expectation.  The performance of the S&P U.S. TIPS Index does not reflect the current inflation conversation.  Part of the reason for this is the additional supply of USD 18 billion in five-year TIPS that were auctioned on April 23, 2015.  In preparation for the auction, traders sold positions, driving the index down over the course of April 20-22, 2015.  The auction was considered a success, with heavy demand, setting a coupon that is the lowest coupon rate since 2013.  Following the auction, the index rose 0.69%, but this was not enough to offset the -1% of pre-auction selling.  The index has returned 1.24% MTD and 2.51% YTD, as of April 24, 2015.

As rates have remained relatively range bound since the middle of March 2015, the performance difference between investment-grade and high-yield bonds has investors interested on both sides of the fence.  The view on a Fed rate increase has drifted from a September time frame, and some market participants are now mentioning December.  The hunt for yield is still on, as long as rates remain relatively stable or range bound.