As part of its ongoing review of the financial markets in 2013, S&P Dow Jones Indices recently published four video interviews with senior index analysts that examine the drivers of market performance in 2013 and the news and events that could impact returns in 2014. Market segments discussed during these interviews include: the U.S. equity markets, economy, and housing U.S. fixed income, and global commodities markets.

To view the videos, please visit the multimedia section of www.spdji.com or click on the following links:

Silverblatt and Blitzer Look at 2013 and Beyond

David Blitzer on Changes to the S&P 500 and DJIA 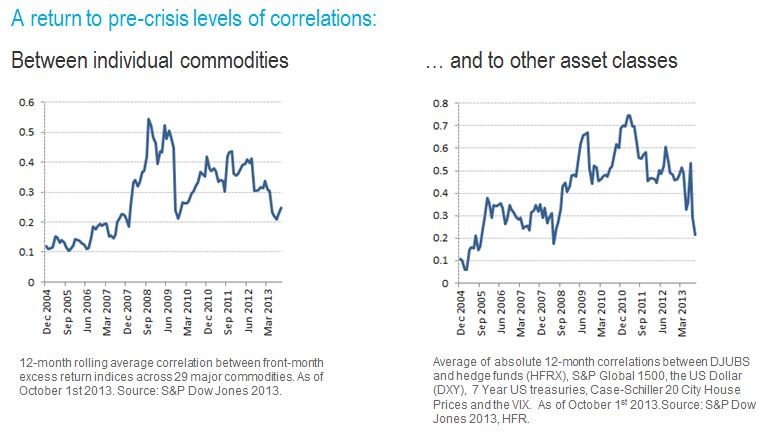