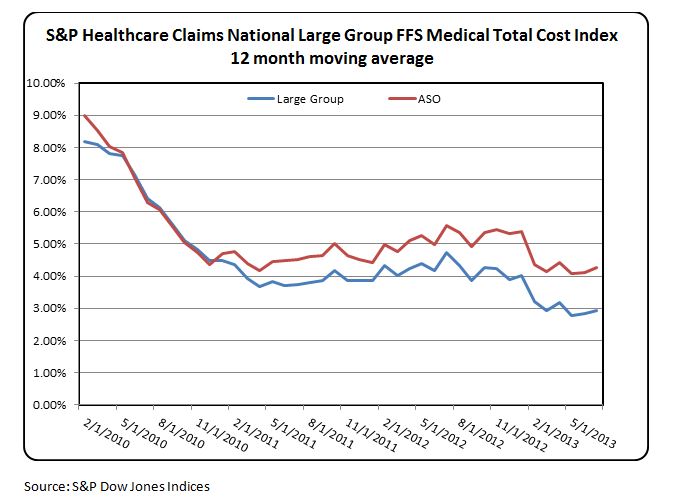 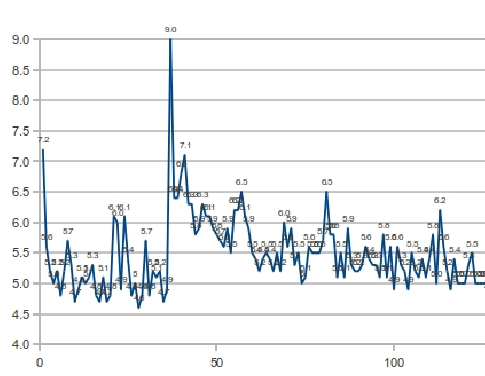 Tracked by the S&P/ASX Corporate Bond Index, the size of the Australian dollar denominated corporate bond market currently stands at 57 billion, which is one-tenth of the broader benchmark, the S&P/ASX Australian Fixed Interest Index. While the corporate sector is relatively small in Australian bond market, the size actually grew more than 80% since the index incepted in 2005.

In fact, if we trace back to the history, the corporate bond market has undergone a vast development. Since the early 80s, there was a transition from predominantly publicly owned issuers to private issuers. Driven by the deregulation of the financial system and removal of capital control, a solid growth in corporate bond market, particularly bank bond issuance, was observed.

Although some corporate issuers are attracted to the offshore market, as to minimize and diversify their funding cost and also to match their foreign currency revenue streams, it is also witnessed there is a strong investor demand in the corporate bonds denominated in Australian dollar.

Benefited from the continuous hunt for yield, the S&P/ASX Corporate Bond Index delivered a robust total return of 3.95% year-to-date (YTD), as of December 5, 2013. The corporate bonds outperformed the market, compared with the 0.09% YTD gain of S&P/ASX Government Bond Index. The yield to maturity grinded 20bps tighter to 4.31%, it is appealing in this low rate environment and considered the minimum credit rating for index inclusion is BBB-/Baa3/BBB-.

The investor appetite for the risk-adjusted return is also reflected in the tightening spread to the Australian government bonds. As shown in Exhibit 1, the spread has already contracted from 1.37 a year ago to currently 0.65 level, which is also the tightest level that spread reached in 2006. It means the investors are now accepting a lower relative yield to own the risker asset. 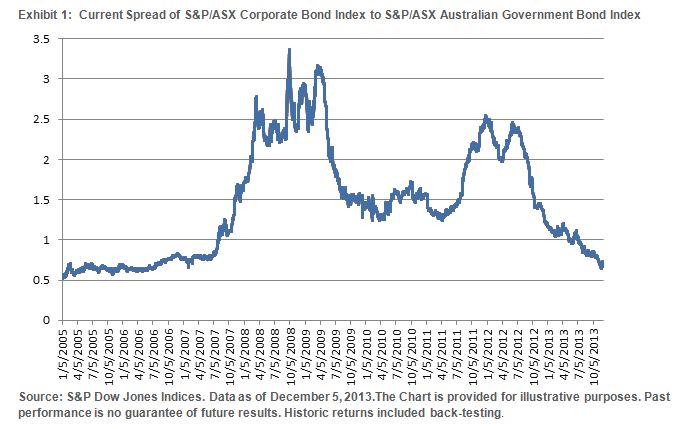