The Fox and the Hedgehog 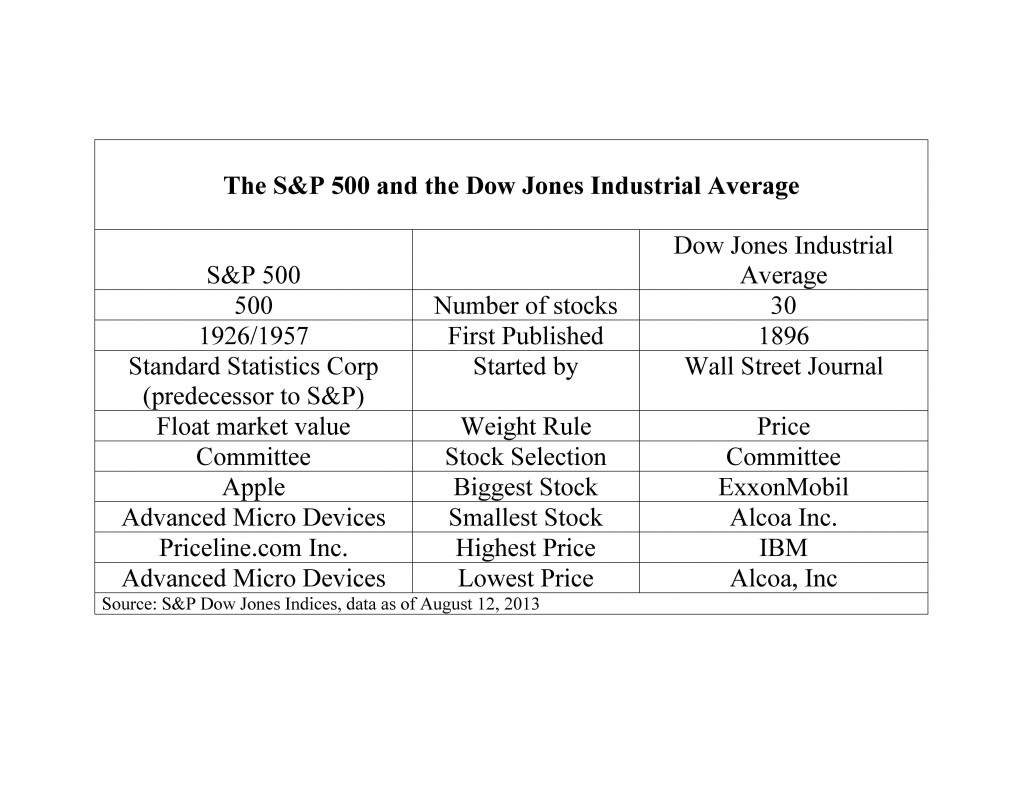 Markets and investors both seem to be thinking about August vacations and little else these days. As we enter the second full week of August – or the third week before Labor Day for the pessimists and workaholics – things seem to be going quiet.  The Dell buyout, just about the only contested M&A action, is postponed until next month. Trading volumes are down, VIX is in the low teens or less, and even the European debt problems seem to be on vacation with most of the continent. Lest we all go to sleep, a few reminders about things to come and where we are now may be in order.

The New York Times noted that the S&P 500 is on a strong streak – it started in 2012 and 2013 with first day gains and hasn’t revisited those starting points since in a demonstration of staying power. Actually the bull market began on March 9th 2009 with the S&P 500 at 676.53 about 56 months ago. On Friday August 9th the index closed at 1691.42, a rise of 150%.  This is a touch below the average bull market gain of 163%; the average life for a bull market is 56 month.  By either measure we could keep going for quite some time; but also by either measure an end in the near future wouldn’t look unusual compared to history.  There are two places to look for possible answers to the question of what might happen next to the market.

First, returns depend on three interrelated factors: earnings growth, PE expansion and dividends.  Most analysts expect continued earnings growth; the dividend yield at 2% currently is a small positive while the PE at 17x on trailing earnings is a bit high but not frightening.  All this suggests that most investors should feel comfortable during this August vacation.

The second answer to what might happen to upset the apple cart? Several things: sooner or later the Fed will shift policy, QE3 will fade out and interest rates will rise. Those who doubt these matters should remember May and June this year.  That experience showed that the damage can come quickly and at any hint of a shift at the central bank.  Sometime this fall the President will nominate a new Fed chairman.  Either of the two most discussed candidates – Janet Yellin and Larry Summers – is qualified for the job.  But changing the leadership in any organization means slower decision making, shifting people and positions and readjustments. It raises the risks that things don’t run as smoothly as we’re accustomed to.  Besides the Fed there is fiscal policy — either Congress will raise the debt ceiling in the next few months or the US government will default. The debt ceiling will be raised but probably not without a lot of politics and nervousness which won’t play very well in the markets or anywhere else.

Washington DC isn’t the only source of post-Labor Day market anxiety.  There’s a long list of slowing growth in China, those unresolved European debt crises, turmoil in Egypt, war in Syria, and nuclear issues in various countries.  For this bull market to beat the averages by a large margin we have a high wall of worry to climb.

The Fox and the Hedgehog

The ancient Greeks tell the story of the fox and the hedgehog.  The fox, it is said, knows many things, but the hedgehog knows one big thing.

Anyone who reads the Wall Street Journal or listens to CNBC will recognize the vulpine nature of much of the financial world.  One key to investment success is to emulate the hedgehog and remember one big thing.  That big thing is that index portfolios typically perform better than active managers operating within the same market segment.

We were reminded of this recently when we came across a paper analyzing the returns of state pension funds.  It concluded that “State pensions showed mixed results in their ability to exceed U.S. and non-U.S. stock returns over the 10 year period.  Median excess returns centered near zero, with fairly modest upside returns, topping off at 0.7%.  Furthermore, there was material downside (negative excess return) for engaging in active management…”

Of course, this problem is not unique to institutional investors.  Actively-managed mutual funds have had an equally-challenging time outperforming their benchmarks, and there’s little evidence that relative success in one year persists into the next.  Forming portfolios of active funds increases the likelihood of underperformance relative to indices — illustrating that there are at least some situations in which diversification is a bad idea.

Investors do well to emulate the hedgehog and remember one big thing: those who place indices at the core of their portfolio have had an above-average chance of earning above-average returns.