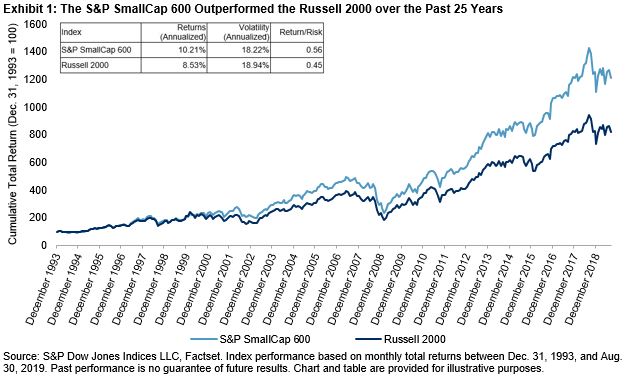 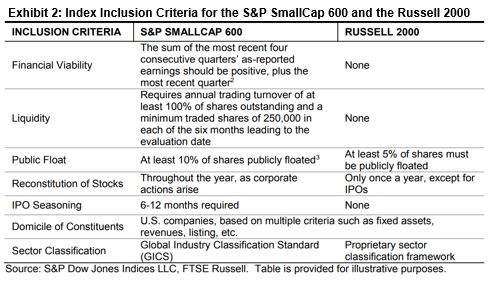 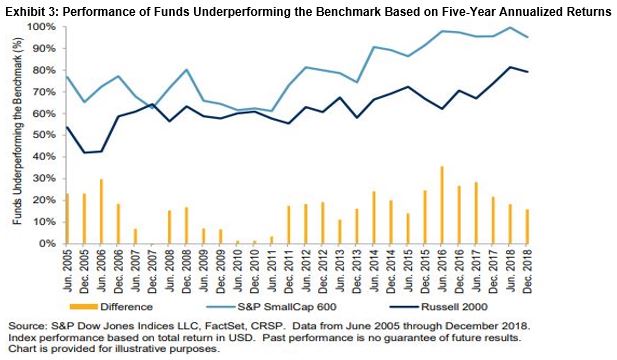 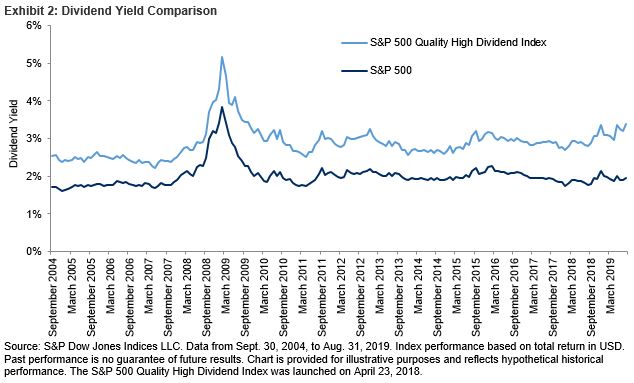 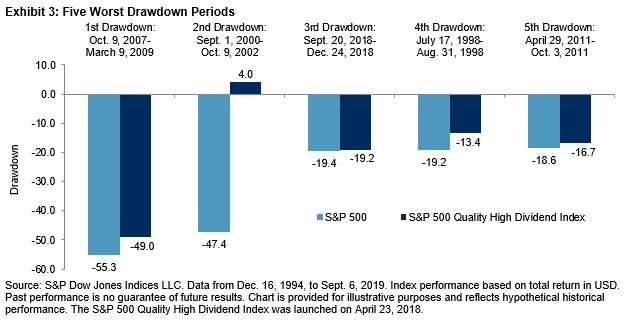 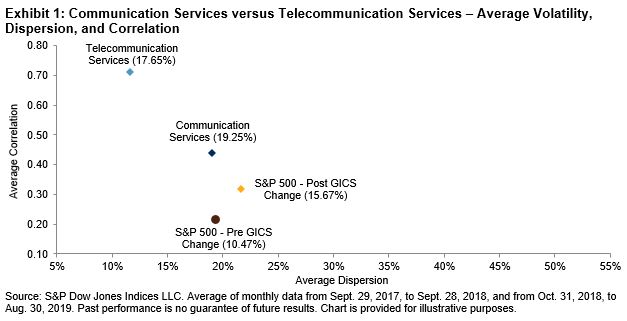 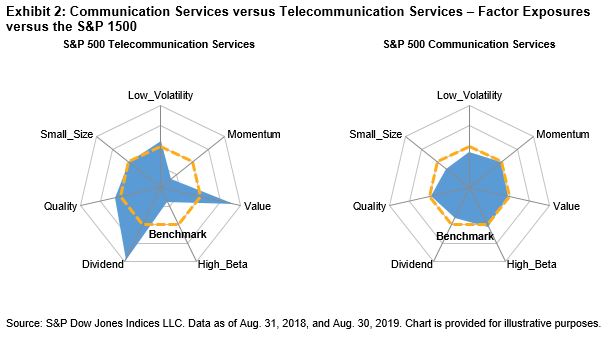 In this blog, the third in our introduction to the S&P High Yield Dividend Aristocrats®, we will cover sector composition, performance attribution, and factor exposure.

As shown in Exhibit 1, the S&P High Yield Dividend Aristocrats has diversified sector exposures, with some sector bets, given different dividend-paying practices among sectors. Historically, the S&P High Yield Dividend Aristocrats has had higher exposure to the Financials, Utilities, Consumer Staples, Industrials, and Materials sectors, in terms of absolute weight and weights relative to the S&P Composite 1500®. In contrast, the index has had much lower exposures to the Energy, Information Technology, and Health Care sectors. 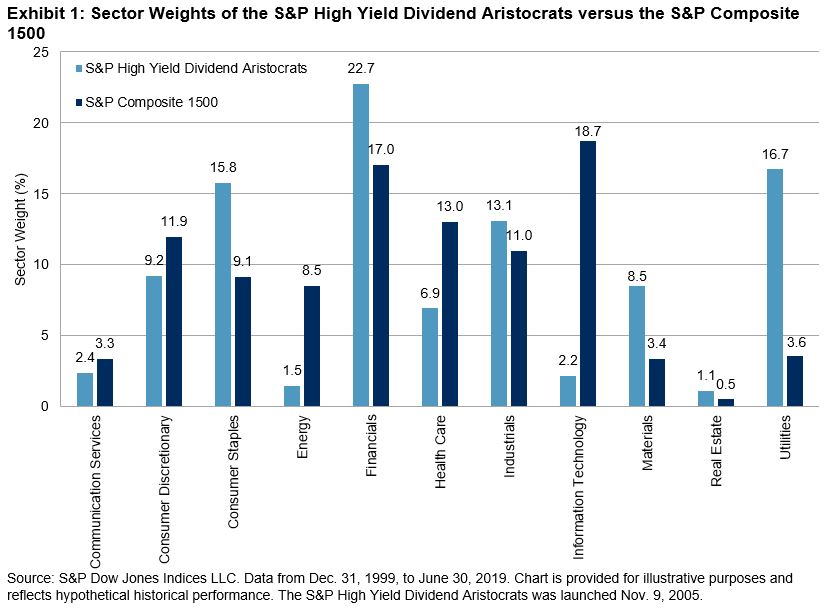 We analyze the sources of the historical excess returns of the S&P High Yield Dividend Aristocrats versus the S&P Composite 1500. Grouping by sectors, we look at the sector allocation[1] and individual stock selection effects (see Exhibit 2). 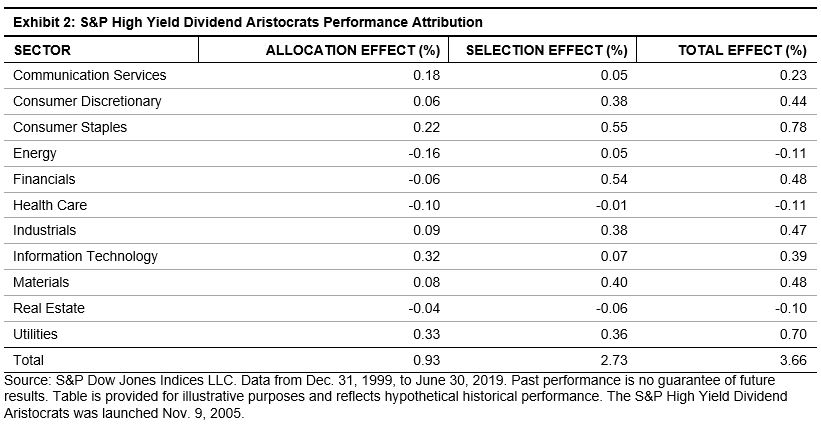 We used the Fama-French Five-Factor Model[2] to dissect the historical returns of the S&P High Yield Dividend Aristocrats (see Exhibit 3). From the factor loading estimates and associated t-statistics, we can see that the S&P High Yield Dividend Aristocrats constituents had positive exposures to lower beta, better value, higher operating profitability, and more conservative investment growth. Profitability and investment growth are considered to be quality factors.

The empirical results show that the constituents had better valuation and quality characteristics than the overall market. From business operations and financial perspectives, high quality fundamentals form the foundation for consistent dividend increase.

From our three-blog installment, we can conclude that the S&P High Yield Dividend Aristocrats has consistently had higher yields than its benchmark. Further, performance attribution and factor exposure analyses showed that the strategy’s outperformance was mainly due to stock selection and that its constituents have had good value and quality characteristics. In return, such solid fundamentals have driven its long-term favorable risk-adjusted returns and defensive characteristics.

For more information, see the two previous blogs in the installment.