Fifty years ago, there were no index funds—all assets were managed actively. The subsequent shift of assets from active to passive management in the U.S. and European markets could be considered one of the most important developments in modern financial history, and this shift was the consequence of active performance shortfalls.[1] In India, we have seen similar shortfalls, coupled with unique local factors that have contributed to the rapid growth of passive investments in the Indian mutual fund industry.

The Securities and Exchange Board of India (SEBI) introduced style and size definitions and mandated that mutual funds only manage one product offering in each style category,[4] aiming to bring standardization across the industry. SEBI also required equity fund managers to benchmark performances against total return indices (TRI).[5] Some of the other milestones include investment by the Employees’ Provident Fund Organization (EPFO) into large-cap ETFs[6] and divestment by the Department of Investment and Public Asset Management (DIPAM) since 2013, which helped to raise approximately INR 340 billion via multiple tranches among different ETFs.[7]

The skewness of stock returns is often an underappreciated element in the performance difficulties of active managers. The intuition is simple: a manager’s picks are more likely to underperform than to outperform simply because there are more underperformers than outperformers from which to choose.[8] Active managers in India, like their U.S. counterparts, are challenged by a positively skewed equity market.

AUM/GDP is a commonly used ratio to track the penetration of mutual funds in an economy. Exhibit 1 illustrates that India (7%) has a long way to go before it reaches the stature and depth of the U.S. (91%) market. As the Indian economy matures and financial literacy improves, one could anticipate higher adoption rates of mutual fund products as a long-term savings tool. This has the potential to expand the overall size of the mutual fund industry and simultaneously raise passive investment shares.

In the U.S., the passive share of the equity mutual fund and ETF assets was approximately 45% as of the end of 2017, more than double its 20% level at the beginning of 2007.[9] In contrast, India’s share was just 3.8% as of March 2018.[10] Although India’s passive share is small, India is beginning to consider the benefits of passive investing, similar to the U.S. market during the 1970s. The Indian passive market has the potential to mirror the growth seen in the U.S., as Indian investors take note of the benefits from lessons in passive investing in developed markets and start to enable wealth creation through transparent, systematic, style-consistent, and low-cost, index-linked products.

[8]   The challenge for stock pickers is exacerbated when the outperformers include the largest stocks in the index. See Chan, Fei Mei and Craig J. Lazzara, “Degrees of Difficulty: Indications of Active Success,” S&P Dow Jones Indices, May 2018, pp. 8-9.

[10] “Digital evolution,” CRISIL, August 2018. The 4% passive share is approximately 90% in equity ETFs, with the remainder in index funds and gold, liquid, and debt ETFs.

The past two months saw bouts of market volatility, which in turn is causing market participants to refocus on defensive equity strategies. Quality, together with other defensive factors such as low volatility, has a higher degree of downside protection compared with other risk factors like value or momentum. For example, during months in which the returns of the S&P 500 are negative, the quality factor has higher returns than the benchmark about 75% of the time (see Exhibit 1).

As such, we examine the long-term performance of the S&P 500 Quality Index to understand the underlying sources of the excess returns. To do so, we look at the security selection criteria of the S&P Quality Indices. 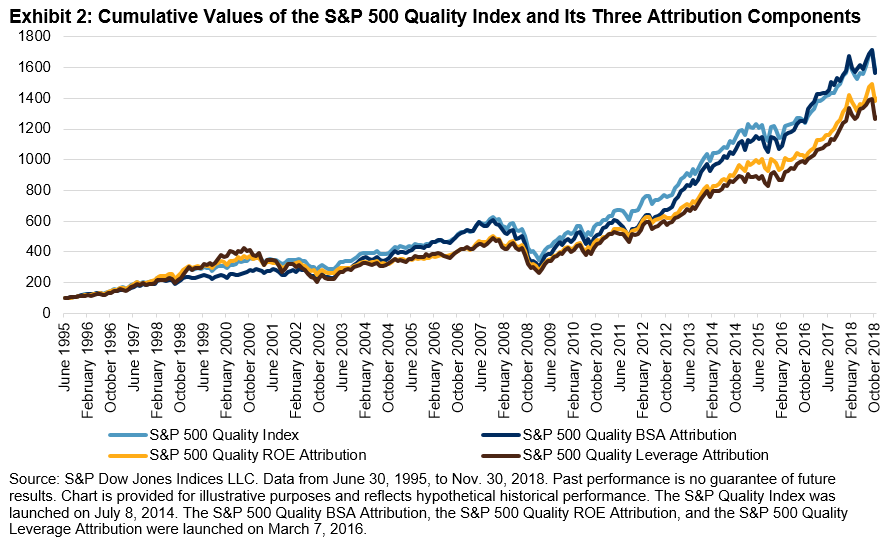 In Exhibit 2, we can observe that the BSA factor has had the highest cumulative returns among the three factors, followed by ROE and leverage. In fact, in recent periods, the performance of the BSA has surpassed that of the S&P 500 Quality Index. However, cumulative return is just one dimension in the performance evaluation of a factor. Risk, as measured by standard deviation, is another dimension worth looking into in order to better understand a strategy or a factor’s return/risk profile (see Exhibit 3).

According to Exhibit 3, the integrated portfolio, as represented by the S&P 500 Quality Index, had the highest return/risk ratio when compared with the underlying component indices. This finding is not surprising given the potential diversification benefits of its subcomponents when combined in a portfolio context. The return correlations of the S&P 500 Quality Index and its components are fairly high, but not perfectly correlated (see Exhibit 4).

Market volatility has a way of making investors rethink defensive equity strategies. The S&P 500 Quality Index, with a high hit rate of 75% during down months, is a factor that has historically had a higher degree of downside protection compared with riskier factor strategies. Among its three subcomponents, the attribution analysis shows that the BSA factor has had the highest cumulative returns, followed by ROE and leverage. The potential diversification benefits of its subcomponents attributed to the integrated S&P 500 Quality Index having the highest return/risk ratio when compared with the underlying component indices.

[1]   The detailed factor definition and index construction are laid out in the S&P Quality Indices Methodology.

[2] S&P 500 Quality BSA Attribution. Securities in the eligible universe are selected for index inclusion based on their accruals ratio z-score determined during the semiannual rebalancing of the S&P 500 Quality Index. The values for all securities are ranked in ascending order.

S&P 500 Quality Leverage Attribution. Securities in the eligible universe are selected for index inclusion based on their financial leverage ratio z-score determined during the semiannual rebalancing of the S&P 500 Quality Index. The values for all securities are ranked in ascending order.

S&P 500 Quality ROE Attribution. Securities in the eligible universe are selected for index inclusion based on their return-on-equity z-score determined during the semiannual rebalancing of the S&P 500 Quality Index. The values for all securities are ranked in ascending order. 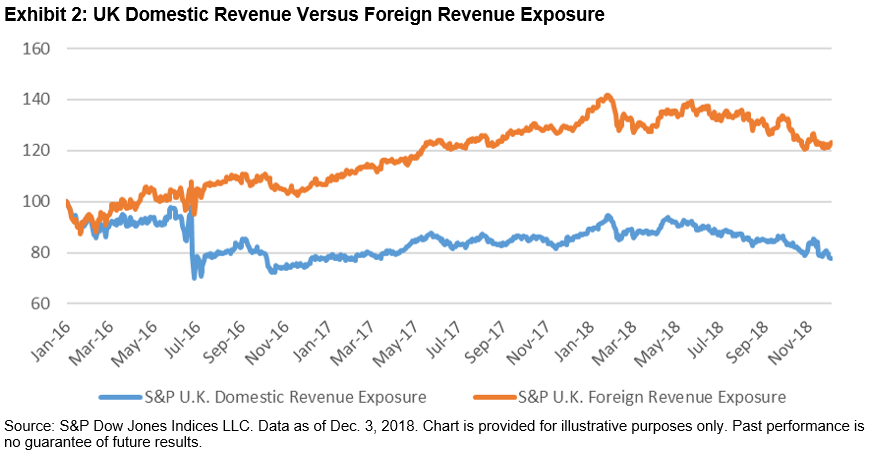 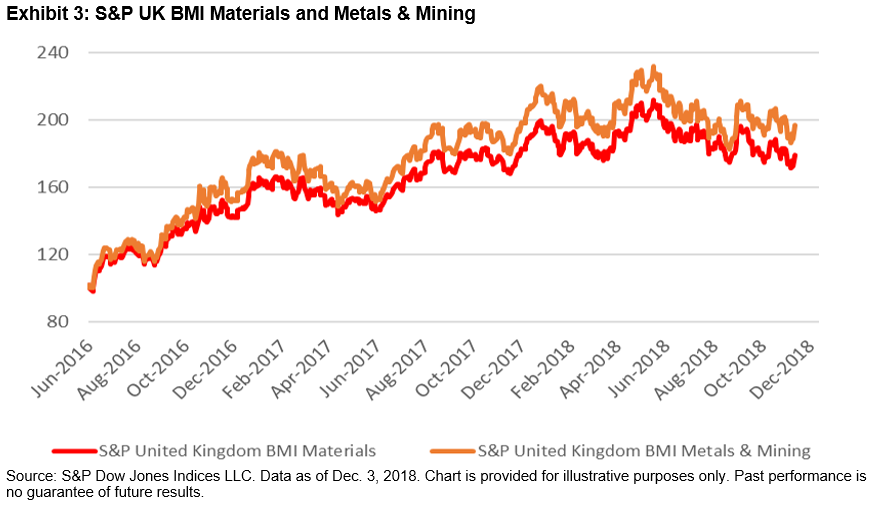 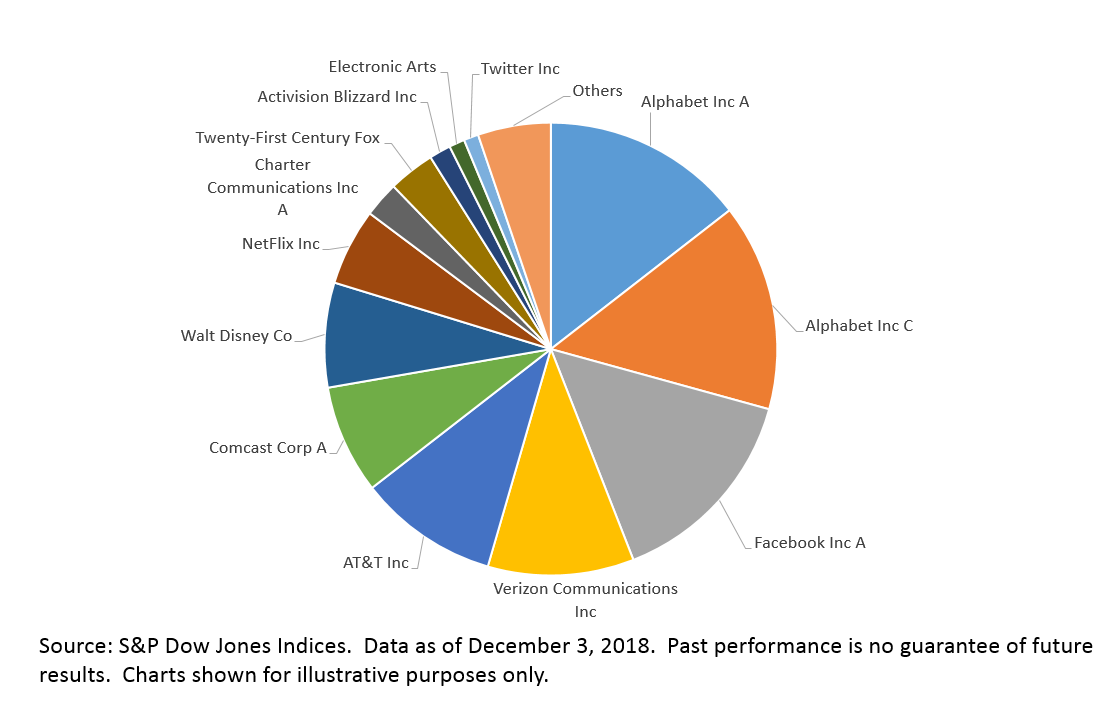 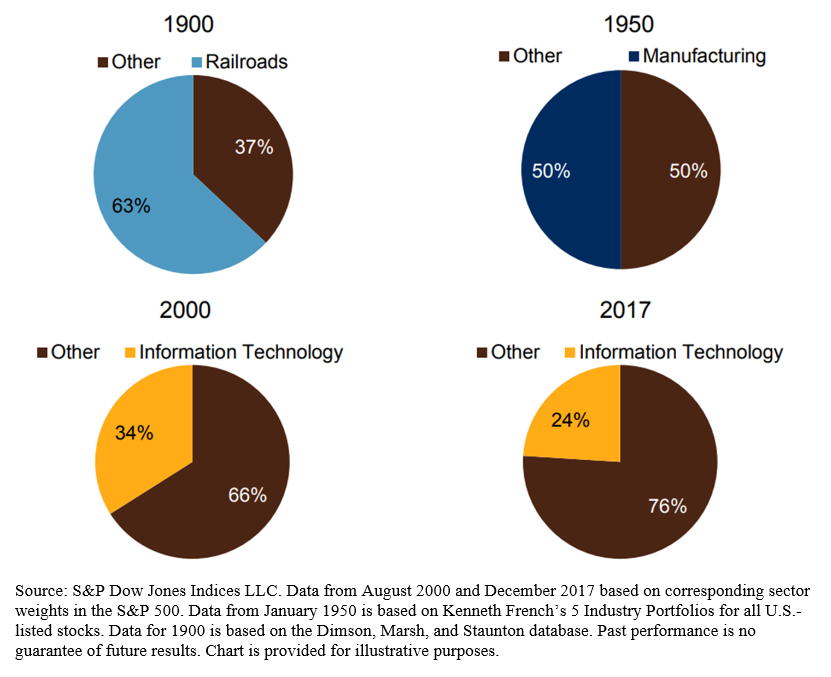