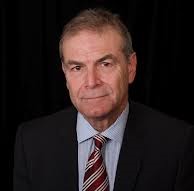 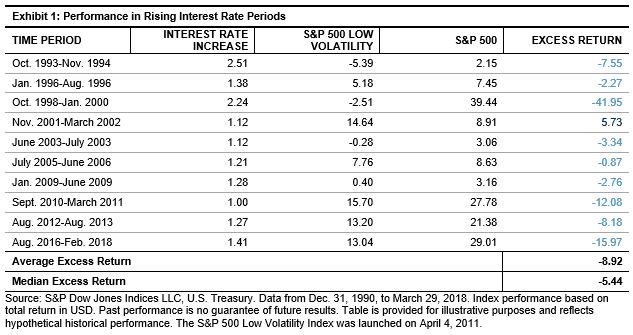 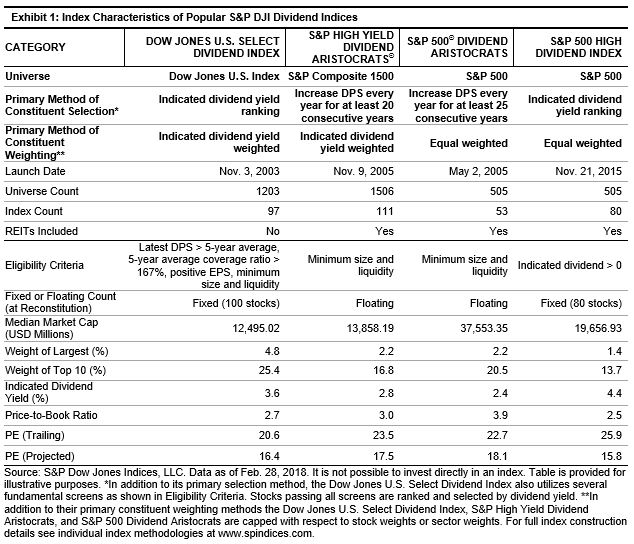 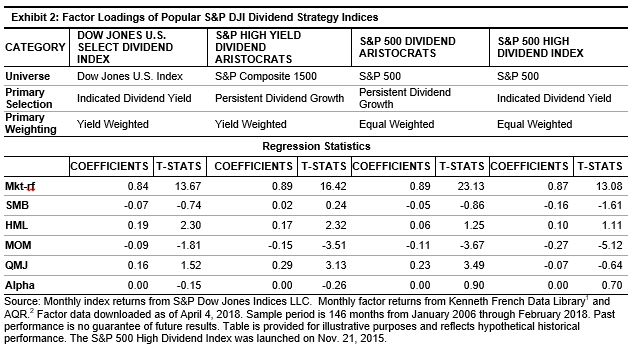 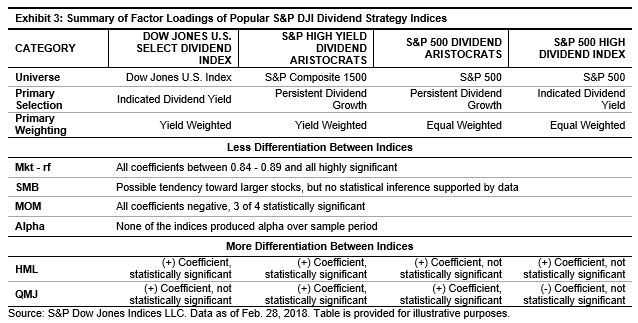 As large sums of global money flows now follow global indices, it is important to understand how global index providers decide on country classifications and country weightages. A global equity index typically has two components, a developed market index and an emerging market index. Until the nineties, emerging market investments were not necessarily mandatory for all large institutional investors but that changed more than a decade ago and global investment portfolios are the norm now. What has also changed is that earlier markets were classified on the basis of their GDP per capita, size of the stock market and accessibility criteria, since most of these parameters were in sync with each other.

However, given the growing size of global fund flows and growth of emerging markets, a number of criteria are now reviewed. This can include the presence of a strong regulatory authority, ease of repatriation of funds, custody, clearing and settlement infrastructure, transparency in decision making, liquidity, and transaction costs. While index providers provide the criteria for classification, the actual decision making will devolve on large market consultations. In an annual or bi-annual exercise, market participants, including asset managers, traders, and asset owners, are polled in their views for each of the criteria for the markets. Based on the feedback received, markets will be classified as developed, emerging and frontier. The weight of the market within the index is derived from the float adjusted market capitalization of the market. This means that the sum of each of the stocks included in the market by their float market capitalization gives each market its weight in the index. Countries that have restrictions on foreign investors in the form of a percent limit will get that limit applied to the market capitalization to give a clear picture of what is actually available to foreign investors. In recent time, this issue has been muddied considerably by the multiplicity of restrictions and access provided by a market like China,where it is hard to pin down a single number.

Earlier, we spoke of frontier markets, a category where the markets are typically very small or accessible in a very limited way. Markets like Ghana, Tunisia, Bangladesh and Sri Lanka fall in this category. Graduating markets from frontier to emerging and emerging to developed can cause a big change in the fund flows to a country. While a move from frontier to emerging is welcomed across board, the story can be different for a move from emerging to developed status. Israel had an approximate 3% weight in an emerging market index a few years ago. When it was graduated in 2010, it fell to only 0.4% of a developed market index. This kind of a move can actually cause fund flows to considerably dry up for a market.

In a previous blog, we explored the relationship between corporate governance and stock performance. The results show a wide variance between the top quintile and the bottom quintile, particularly over a long-term horizon (17 years). We applied the same analysis to the RobecoSAM environment (E) and social (S) scores. To do so, we formed hypothetical, annually rebalanced quintile portfolios, ranked by E and S scores, and tracked their forward 12-month performance.i The quintile portfolios were formed on an annual basis as of December 31 of every year.

Looking at the analysis from 2001 through 2017, both E and S scores showed a clear bifurcation in returns, with the bottom quintile performing the worst (see Exhibit 1).

For the portfolios ranked by E score, the fourth quintile (8.36%) and fifth quintile (8.00%) returns were markedly lower than those of the top three quintiles. Over near- to medium-term time horizons, E-ranked portfolios displayed the highest performance spread between the top and bottom quintiles (see Exhibit 2). Perhaps this is because environmental concerns have increasingly moved to the forefront of investor concerns in recent years.

Average rolling returns over the one-, three-, and five-year periods show that, on average, the Q5 portfolio underperformed the Q1 portfolio by about 1.20% (see Exhibit 3).

The results for the governance (G) portfolios showed a greater variance between the top and bottom quintiles compared to the E portfolios. This is expected, as corporate governance reflects management strategy and ability to execute the strategy. On the other hand, E performance reflects risk management of a growing issue that attracts heightened awareness from institutional investors. It appears that for portfolios ranked by E score, market participants may be economically better served by shying away from not only the bottom 20%, but also the fourth-worst quintile, which accounted for the bottom 40% of the ranking universe.

The S dimension score measures a corporation’s relationship with its stakeholders, especially its employees, but also the local and wider community in which it operates. The categories analyzed are labor practices, human capital development, talent attraction and retention, human rights stance, and corporate citizenship and philanthropy.

There is a less clear relationship between S scores and subsequent future performance. The back-tested returns do not show a clear underperformance from the bottom quintile, and in fact, the fourth quintile was the best-performing portfolio in the longer time periods (see Exhibits 4 and 5).

Our analysis and the decomposition of the individual ESG scores highlight some interesting information. It appears that for portfolios ranked by G and E scores, investors may be economically better off by screening out securities in the worst quintile of the ranking universe. However, the relationship is less clear between the S score and future stock performance.

The analysis shows that while ranking by overall ESG score could indicate some positive return information, the three underlying subcomponents have different relationships with future stock performance. Therefore, investors may wish to alter the weight of each subcomponent in the overall ESG score.

Our next blog will explore different combinations of the three subcomponent scores.

i The underlying universe is the RobecoSAM coverage universe comprised of global companies starting from December 2000 with 400 stocks and increasing to over 4,000 stocks in 2017.