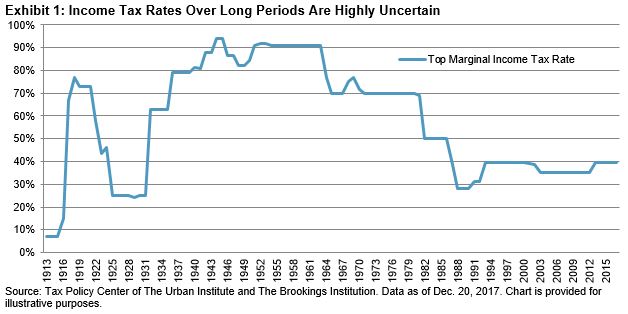 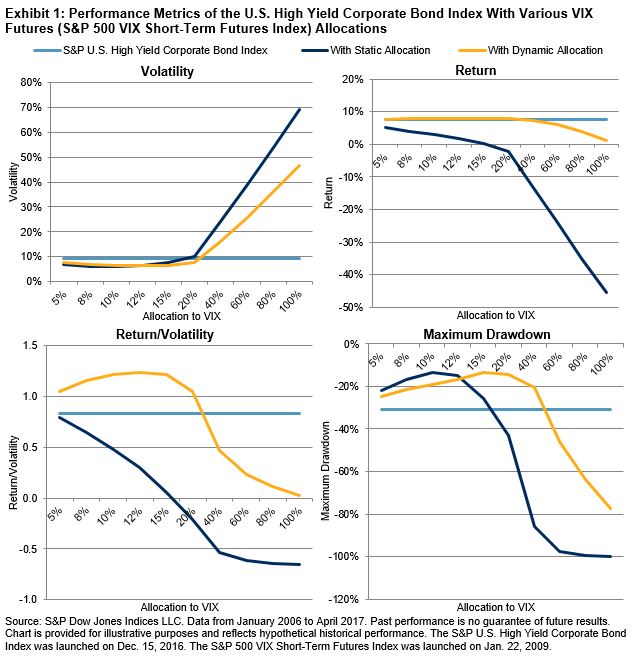 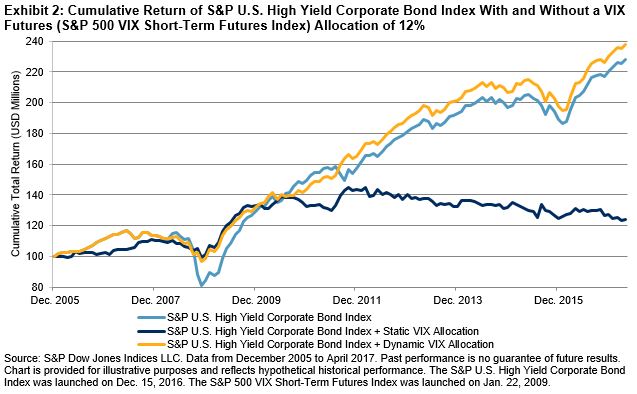 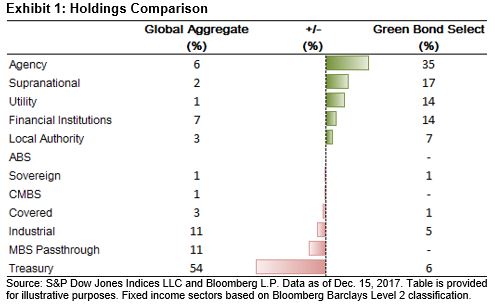 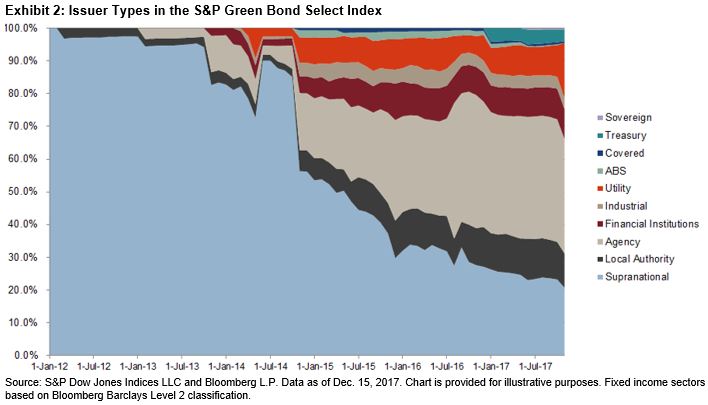 If you enjoyed this content, join us for our Seminar Discover the ESG Advantage in