Home prices nationally are rising two to three times faster than inflation. They are up 5.5% from a year ago with some cities rising at double-digit rates. Looking at the chart of the S&P Corelogic Case-Shiller Home Price Indices, many are wondering if we’re in another housing bubble.

While prices are rising, the following charts do not point to any bubble.  The next charts cover sales and the visible supply of existing single family homes. Both show a sharp peak immediately before and during the financial crisis followed by a drop.  Home sales have recovered to an annual rate between four and five million units despite stable visible supply of about four months. Condominium sales are roughly flat.

New home supply and sales appear weaker than existing homes.  The supply of new homes is measured by homes on the market, not months-supply and shows that supply remains low. Annual sales are close to the pre-bubble range but far below anything that the peak in 2005.  A similar pattern is seen in housing starts which measure construction activity.

The next S&P Corelogic Case-Shiller release is Tuesday July 25th.

Sustainable investing has become particularly popular in Europe, across many countries.  In the Asia Pacific region, certain countries such as Japan and Australia have shown stronger interest in ESG thanks to asset owner demand, availability of ESG data, and regulatory pressures.  In the last couple of years, we have seen some of Japan’s largest institutional investors, including the Government Pension Investment Fund, which is the biggest pension fund in the world, incorporating ESG into their investment practices.  This has had a major trickle-down effect on the investment value chain, from asset managers to providers of data.

According to a new report launched in May 2017 by BNP Paribas, asset owners and asset managers in the Asia Pacific region have leapt ahead of their European and North American counterparts when it comes to incorporating ESG-related strategies into their investing.  The report, “Great Expectations: ESG – what’s next for asset owners and managers,” found that “84% of the Asia Pacific-based institutional investors surveyed currently incorporate ESG into their investment decision making, compared with 82% in Europe, and only 70% for North America.  And while a fifth of APAC institutional investors currently market a majority of their funds as ESG-compliant, more than 60% expect to do so within two years, highlighting the world’s fastest-growing region is also moving fast in the direction of sustainability.  At present, the largest markets for sustainable investing in Asia, excluding Japan, are Malaysia (30%), Hong Kong (26%), South Korea (14%) and China (14%).”

In terms of strategy, green bonds, sustainable bonds, thematic funds, and investing based on ESG profiles are most popular, although there are some regional differences. 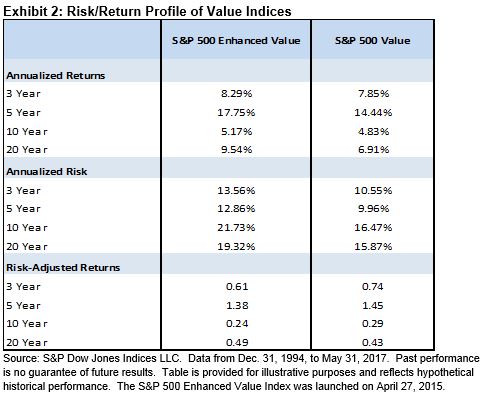 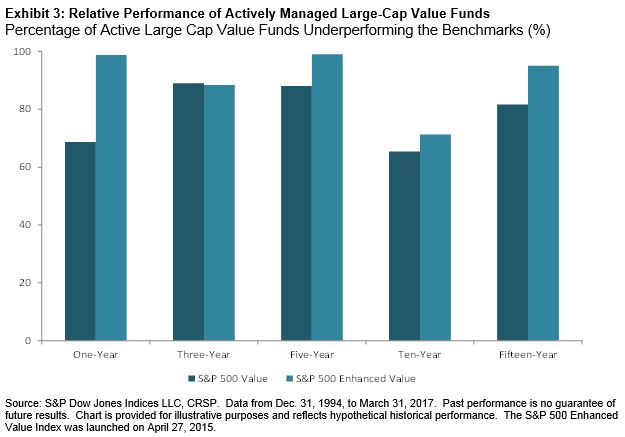 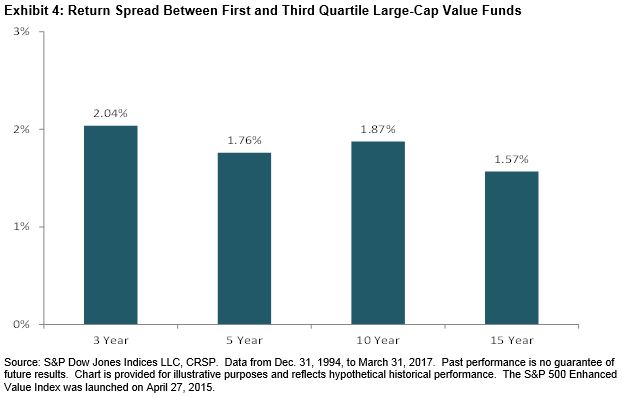