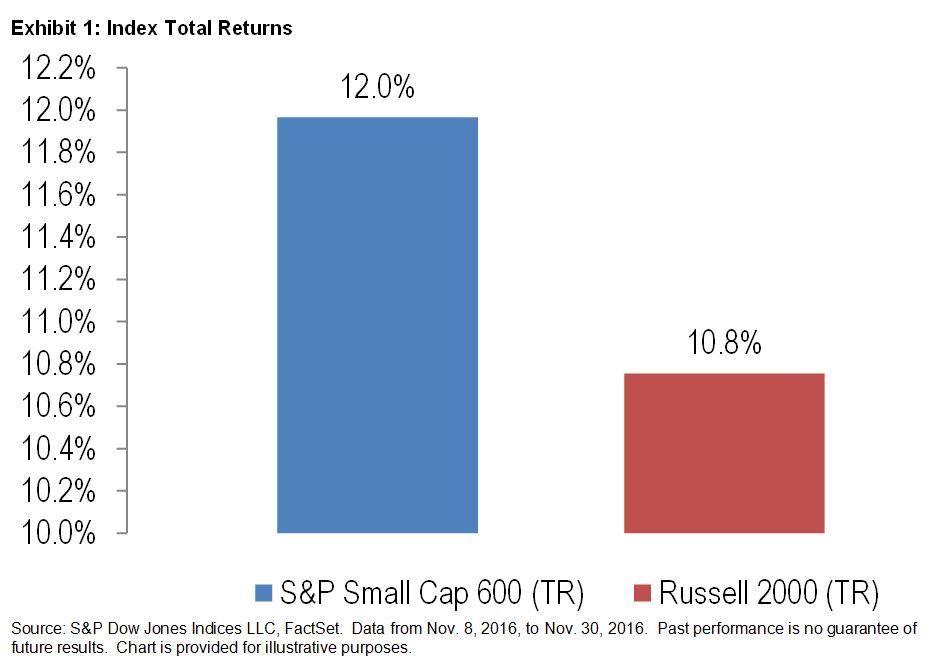 This coming Sunday, December 4, 2016, a constitutional referendum will take place and the citizens of Italy will decide on a proposal by Prime Minister Matteo Renzi that, if passed, would mean major changes to Italy’s legislative system. The Prime Minister has stated his intent to resign if the “No” camp triumphs. The political stakes were nicely outlined in an article that appeared in today’s Wall Street Journal. On the same day, Austria will also be electing a new president. That it’s a presidential election rerun is only one indication of the political polarity there as well.

Political turmoil has been common in 2016 and we’ve seen how it has played out in market dynamics when the Brexit referendum and the U.S. presidential election took place. More elections are coming for countries in the Eurozone following those in Austria and Italy, notably the French presidential election. We often look at dispersion to understand better the dynamics of market volatility. The graph below charts the ratio of dispersion at the country level versus dispersion at the sector level for the S&P Eurozone BMI.

More often than not, country dispersion has been lower than sector dispersion, i.e., what you do matters more than where you are…and that continues to be the case for companies in the S&P Eurozone BMI. Despite all the heightened geopolitical drama in the Eurozone it has not translated to heightened risk levels in equity markets. This is corroborated by the muted volatility as indicated by the Euro STOXX 50® Volatility index. It seems the market, at least, doesn’t anticipate traumatic results.