Most S&P Dow Jones Indices Shariah-compliant benchmarks outperformed their conventional counterparts through the end of September 2016, with financials—which is largely absent from Islamic indices—significantly underperforming and information technology—which tends to be overweight in Islamic indices—performing well (see Exhibit 1).

The S&P Global BMI Shariah and Dow Jones Islamic Market World Index each gained 6.4% YTD as of Sept. 30, 2016, outperforming their conventional counterparts by 120 bps and 140 bps, respectively.  Meanwhile in the U.S., the S&P 500® Shariah gained 6.2% over the same period, slightly outperforming the conventional S&P 500.  The Dow Jones Islamic Market Europe Index posted the largest outperformance relative to its conventional counterpart; its exclusion of the embattled European banking sector boosted its relative performance.

Supported by low and declining global interest rates, emerging market equities and currencies have bounced back in 2016, with the Dow Jones Islamic Market World Emerging Markets Index gaining 12.9% YTD as of Sept. 30, 2016, outpacing all other major regions.  European equities have lagged, as economic malaise continues to weigh on the region and the Brexit vote added to uncertainty.  U.S. and Asian markets each gained about 6% YTD as of Sept. 30, 2016, supporting the overall growth in global equities.

Despite a rebound in oil prices earlier in the year, MENA equities were sharply in the red as of Sept. 30, 2016, with the S&P Pan Arab Composite Shariah down nearly 9% YTD.  The conventional S&P Pan Arab Composite declined slightly less, aided by its relatively lower weight to Saudi Arabia, which has experienced double-digit losses. 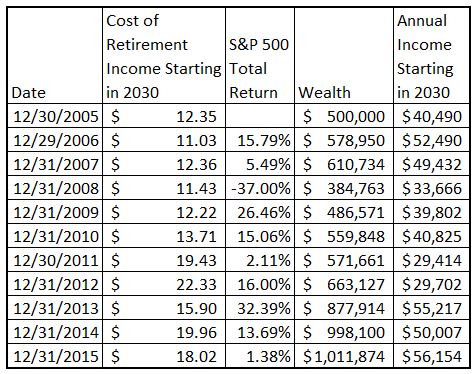