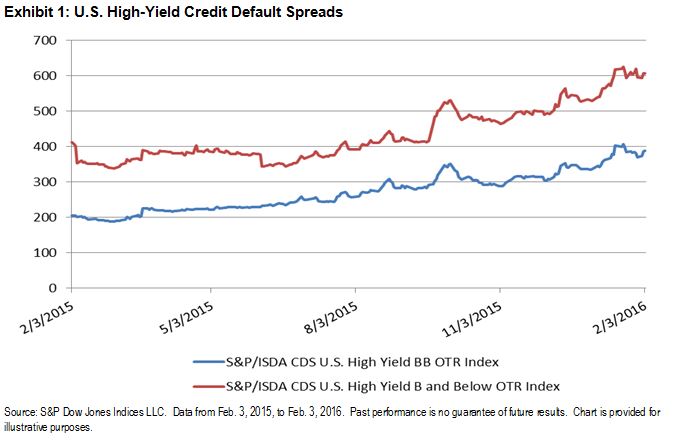 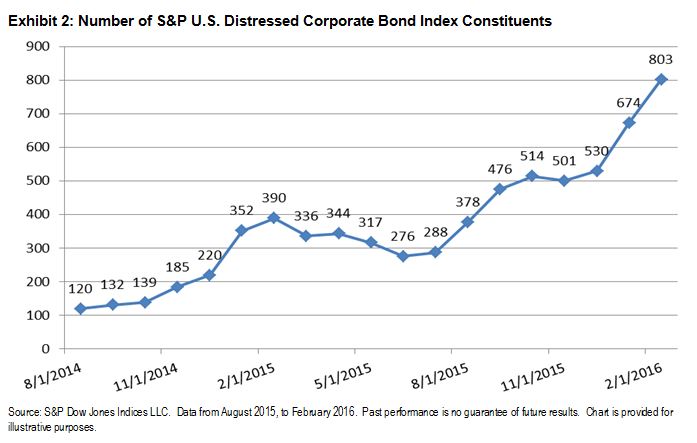 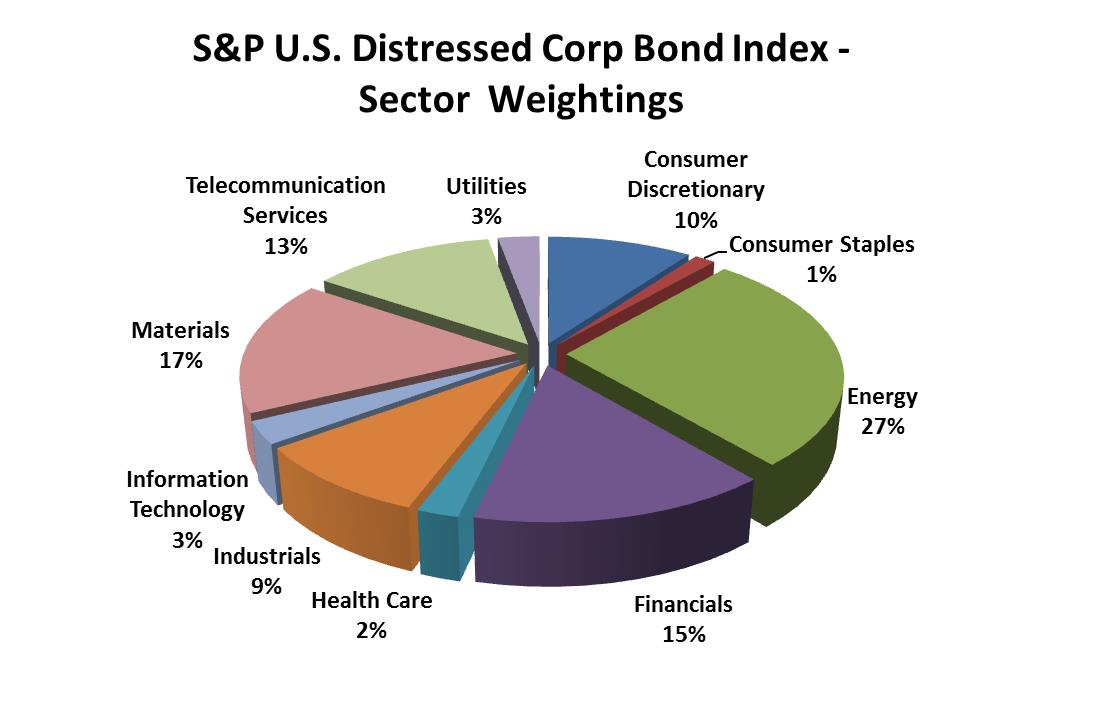 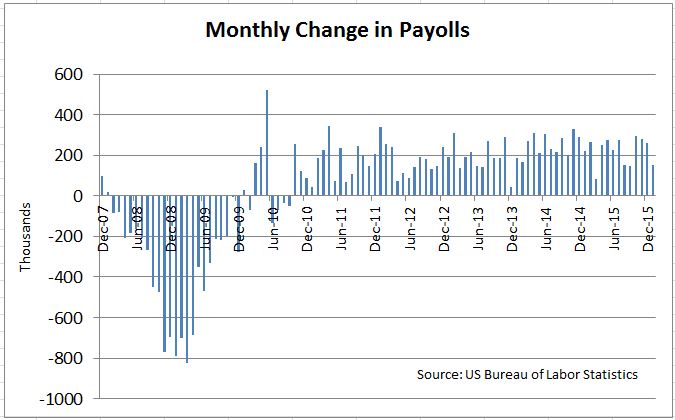 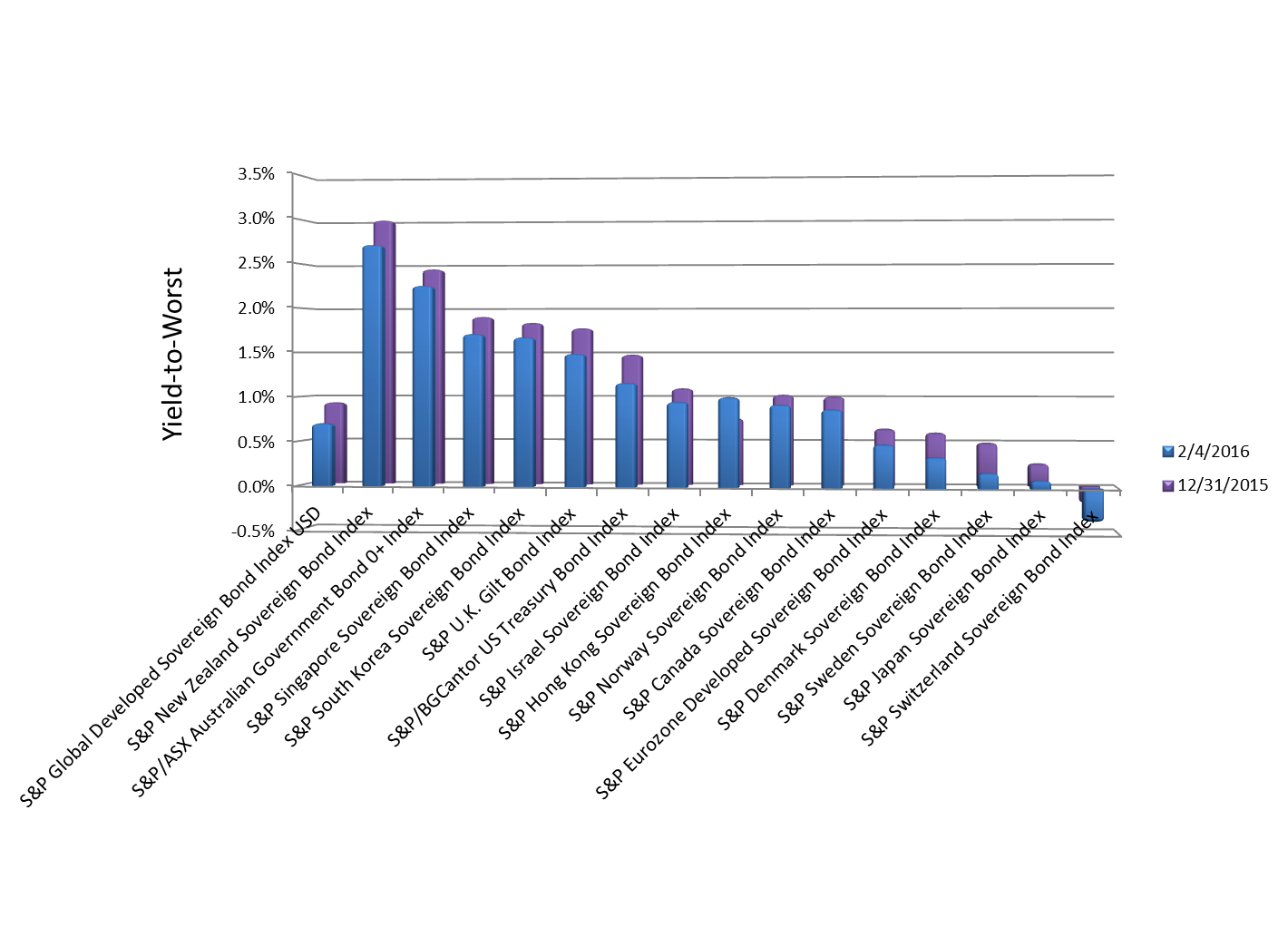 The fixed income investment community has long used volatility in analyzing bond valuations and identifying investment opportunities.  We have defined volatility as the standard deviation of bond yield changes for the trailing six-month period.  All else being equal, the more volatile the bond yield is, the higher the yield needs to be in order to compensate for the volatility risk.

For the credit spread factor, we consider the option adjusted spread (OAS), which represents the yield compensation for bearing credit risk, as well as other risks associated with credit.  OAS is a common measure of valuation for corporate bonds.

To identify the factors that could enhance security selection, we computed the performance statistics of the quintile portfolios ranked by each factor and demonstrated the strong relationship of factor exposure, portfolio return, and return volatility.

The underlying universe for our study was the S&P U.S. Issued Investment Grade Corporate Bond Index (U.S. issuers).  The index seeks to measure the performance of investment-grade corporate bonds issued by U.S.-domiciled corporations denominated in U.S. dollars.  Based on the availability of the constituent data and the yield curve, the period covered in the study was from June 30, 2006, through Aug. 31, 2015.  We derived an investable sub-universe (details in next blog) based on the broad universe and constructed quintile portfolios of the investable sub-universe.

To form the quintile portfolios, we first ranked bonds within the investable sub-universe by each factor (credit spread and low volatility) and divided the universe into five groups, with higher values ranking higher (Quintile 1) for credit spread and lower values ranking higher (Quintile 1) for low volatility.  It should be noted that these two single-factor portfolios did not control for either duration or credit rating.  Exhibit 1 shows the performance statistics of ranked quintile portfolios by single factors.

This demonstrates that applying the low volatility factor without taking duration and quality into consideration is not consistent in explaining portfolio return and risk.  This is because simply ranking bonds by yield volatility across the universe can potentially result in highly concentrated portfolios in duration or quality, which in turn can cause greater portfolio volatility.  This can be particularly exacerbated when long-duration bonds exhibit lower yield volatility than short-duration bonds when the market is quiet.

These findings confirm that credit spread and low volatility factors can effectively explain portfolio return and volatility and present the necessity of applying factors while taking duration and quality into consideration.

Despite the fact that many single-factor strategies have empirically delivered positive excess returns in the long run, they have suffered periods of substantial underperformance under certain market conditions due to their cyclicality.  Blending a number of desired factors with low correlations is a potential way to attain more balanced and diversified portfolios.  The obvious questions that arise are: Are they likely to achieve better performance?  How do they behave in different financial environments?

Over the entire period, marginal risk contribution and equal-weighted strategies exhibited less cyclicality than other multi-factor and most single-factor strategies.  They achieved more consistent and higher excess return than other strategies across various market cycle phases.  On average, they produced higher information ratios and a higher incidence of outperformance during recovery and bearish periods.

The minimum-variance strategy had a significantly lower information ratio and a lower incidence of outperformance in bullish and recovery markets, similar to, but less defensive than, the single low-volatility strategy.  The Sharpe-ratio-weighted strategy performed well in bear markets, but it significantly lagged the S&P 500 in recovery periods.  This suggests that using recent momentum to tilt factor exposures did not improve the risk-adjusted return of the multi-factor portfolio, even though it had a lower drawdown as a result of the strategy moving into cash during the global financial crisis.

For more information on our research on multi-factor smart beta strategies, please click here, where you will also find details about: