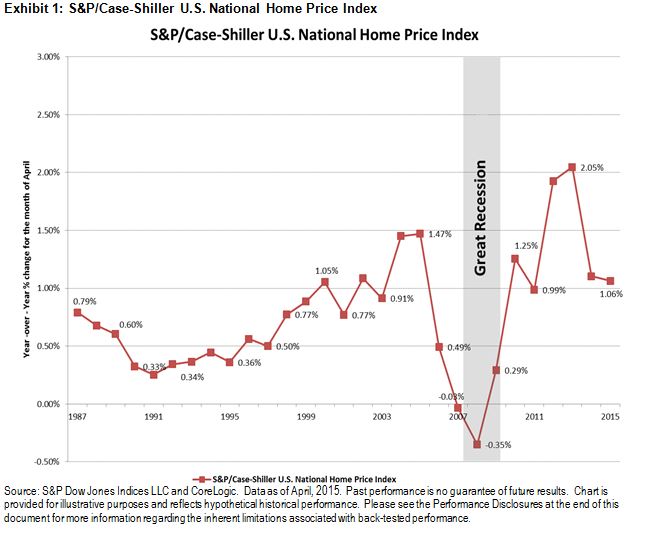 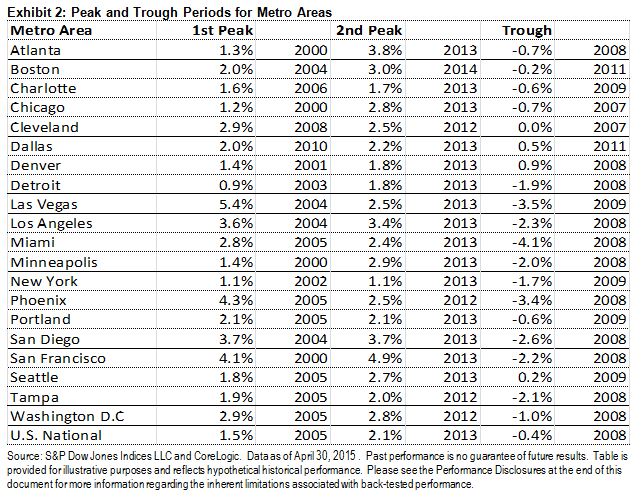 The S&P/Case-Shiller U.S. National Home Price Index (the “Index”) was launched on May 18, 2006. However, it should be noted that the historic calculations of an Economic Index may change from month to month based on revisions to the underlying economic data used in the calculation of the index. Complete index methodology details are available at www.spdji.com. It is not possible to invest directly in an index.

Tagged:
S&P/Case-Shiller U.S. National Home Price Index
The posts on this blog are opinions, not advice. Please read our disclaimers.