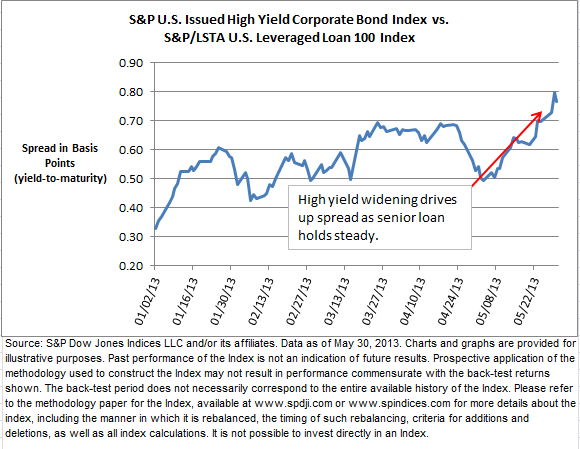 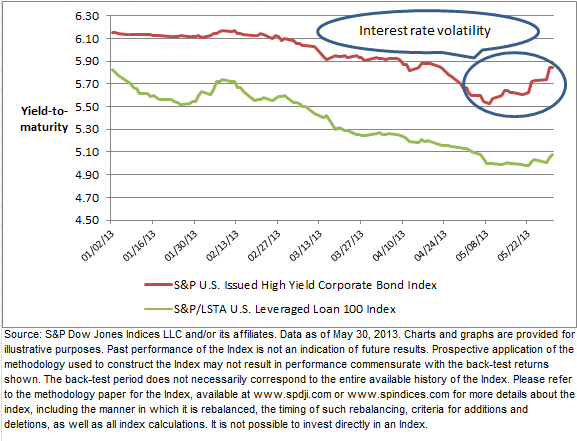 There is a growing debate among economists, journalist and bloggers over whether the Fed’s QE3 is creating a bubble in the stock market. (See Krugman, Gillian Tett or Felix Salmon among others) fueled by the market’s gains since the start of the year and the usual worries that disaster will strike during the summer break at the beach.  There are optimists: some say that “Sell in May and Go Away” should be “Buy in May and Make Hay.”  Virtually all agree — correctly — that the Fed’s low interest rates and QE3 policy is boosting stock prices. Further, all also agree, again correctly, that the Fed will sooner or later stop QE3 (or QE4 or QE5) and interest rates will rise. Rising interest rates are usually not the best medicine for the stock market although they don’t spell complete or immediate doom.   Even with the Fed, QE3 and maybe some more QEs, the bubble fears look overdone from here.

First, a bubble is more than anything that results in a crash and collapse.  A bubble usually builds itself on speculative mania as it departs from any link to funamental financial factors.  As the bubble worriers themselves demonstrate, there are plenty of people worrying that the market will collapse and very few expecting it to rise forever more from here.  We’re not seeing genuine specualtive mania, at least not yet.  Remember “Home Prices Never Fall” or recall names like Pets.com?  Little of that is being seen in the market now. Second, while low interest rates are boosting stock prices, that is a fundamental financial factor making stock more attractive.  Of course, the key part of any bubble is when it bursts.  Bursting bubbles cause damge because they change the state of the world and because they pop when no one is expecting it.  Possibly the only thing being watched more carefully than the Dow and the S&P these days is the Fed. And, unlike either the Dow or the S&P, the Fed can send out warning signals — and probably will when the time comes.

Where does all this leave us? Even without bubbles the market can go down.  We used to call those disappointments corrections.  The market is still as unpredicatable as ever so one need not believe every voice of doom that bubbles up.